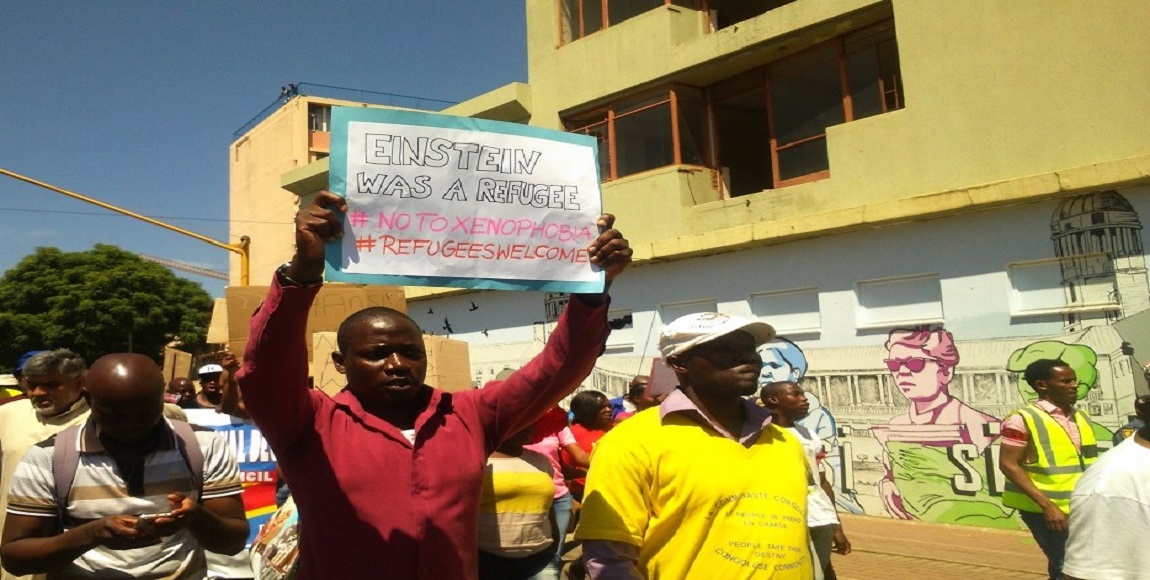 The African Diaspora Forum (ADF) read with shock and dismay the quotes attributed to the Home Affairs Director of asylum seeker management, Mandla Madumisa and Advocate Maemo Machete during last weekâ€™s hearing by the South African Human Rights Commission (SAHRC) in Johannesburg. The quotes were published in the News24 dated 10 February 2018. Obviously out to save face for the institutional ill-treatment that the department of home affairs (DHA) officials continue to dish out to asylum seekers and refugees, the duo claimed that most asylum seekers are not people fleeing war-torn countries for safety, but young males seeking better economic opportunities, writes MARC GBAFFOU.

We find this very absurd, especially coming from officials in whose hands the fate of desperate asylum seekers and refugees are placed. This confirms the remarks by the Lawyers for Human Rights that the DHA is xenophobic.

There can be no gainsaying the fact that most of the people coming to this country are fleeing deep-rooted crises in their home countries. Many factors continue to push people, especially Africans, out of their countries of origin. These include but are not limited to human rights abuses, war, political unrest and religious conflict etc.

It is therefore quite ridiculous for the two DHA officials to show this kind of ignorance on such a highly-respected platform. This kind of denial speaks volumes of the preconceived ideas home affairs officials have when handling asylum requests and could explain the high number of rejections, the backlog, corruption, and continued arrests of refugees as they try to legalise their stay in South Africa.

With this level of ignorance, which seems to be somehow deliberate, coming from the officials, you are left with no wonder as to why the levels of ill-treatment of refugees and asylum seekers; rejection and corruption continue to soar in South Africa. You also tend to wonder what kind of briefing these senior officials give to their subordinates regarding both the treatment of asylum seekers and refugees, and the handling of their applications and appeals.

The ADF has received reports and witnessed cases in which refugees and asylum seekers are forced to endure harassment, assault, and various other forms of ill-treatment in the hands of guards, DHA officials, and the police while trying to apply for or renew their asylum seekersâ€™ permits and the latest comments by the two DHA officials have now given us a clue as to where this institutional hate is coming from.

The preconceived ideas also give reasons to why the ADF has failed in its several attempts to hold dialogue with the DHA about the issue since 2016.

Just a few months ago, and amid a backlog of asylum applications, an increasing number of asylum seekers were deported. This was often without due process, with between 50 and 150 people being arrested each day as they attempted to renew their permits. They were being detained for more than 120 days at Lindela Repatriation Centre and eventually deported to their home countries, despite the dangers they faced there, some in cases that smacked of abuse of process.

Some deported asylum seekers did not receive written decisions of final rejection, but were merely advised verbally and given a notice to appear before the immigration inspectorate for deportation.

Most of these would have had their permits expired because they were denied a chance to renew them by the guards and officials. We have visited Lindela and noted with serious concern that those arrested for deportation include those either attempting to apply for or renewing asylum and refugee status.

This practice is not only insensitive, but falls afoul of international prescripts, while also ignoring South Africaâ€™s international and domestic legal commitments. It could also be this denialism that has caused South Africa to use the Immigration Act to deal with refugees and asylum seekers, and prohibits their detention as illegal foreigners under the Immigration Act. The truth is that South Africaâ€™s current asylum protection system is in crisis and effectively nonfunctional.

Instead of relying on analysis pulled from thin air, Madumisa and Advocate Machete need to go around the continent to experience human rights abuses in the DRC, Southern Cameroon, Ethiopia, Nigeria, Somalia, Burundi, and South Sudan to name but a few.

Unless Madumisa and Advocate Machete wanted to mislead the public or don’t know their own continent and only base their fact on the information they are getting from the internet, they really seem to have a skewed clue on the asylum seekers they are employed to serve. The DHA should put a bit of resources to train the above two employees on migration because it is completely shocking for officials of that caliber to think that asylum seekers can only be produced by war.

Marc Gbaffou is the Chairperson of the African Diaspora Forum (ADF). 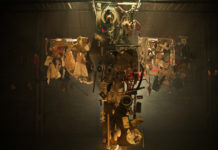