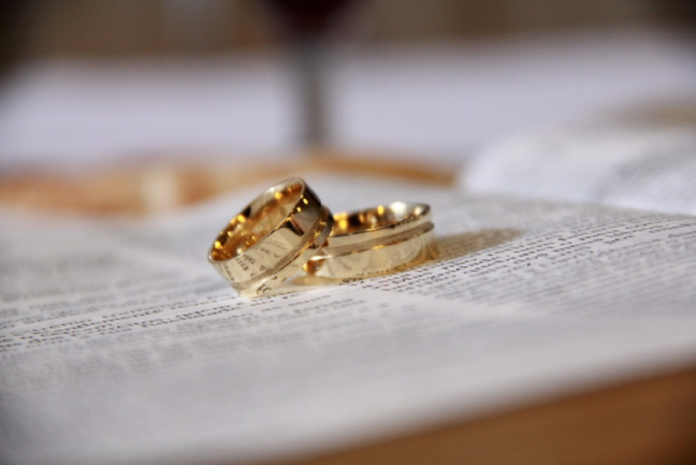 The department of home affairs acknowledged reports that some women’s surnames had been changed without their consent after marriage, in a statement released on July 25. The surname changes reflect the last names of their spouses and not their preferred choices.

The department was responding to a column written by Sarah Wild who described the difficulty she experienced having her surname changed without her consent after marriage. Conversation around this caused outrage on social media, with many women claiming to have experienced the same.

Referring to Circular Number 10 of 2016, home affairs said it had instructed officials to allow women to indicate which surname they wish to be recorded in the national population register after registering the marriage.

According to the Births and Deaths Registration Act No. 51 of 1992 as amended, a woman may, after marriage:

But this isn’t what some married women have experienced…

However, women were complaining that they had had their surnames changed despite choosing the option stating that they wanted to keep their birth name. Women also reported being treated with condescension by department officials when they requested to keep their surnames. Some women said home affairs officials had asked them to get consent from their husbands or fathers to revert back to their maiden surnames.

Radio 702 host Joanne Josephs spoke about her own similar ordeal on her 25 July afternoon show, and interviewed Wild.

“Many people don’t understand why a woman wouldn’t want to take her husband’s surname. When I phoned the Eastern Cape branch that dealt with my marriage, they said, ‘but don’t you love your husband? Why don’t you want his name?’” Wild said speaking to Josephs.

Having her surname changed without her consent meant that Wild was not on the voter’s roll when she wanted to vote in 2016. In an email to News24, Candace Holland says she was unable to open a Vodacom account. This practice could also be disruptive if one’s passport or ID does not reflect the information according to the home affairs system.

In the statement, home affairs says it is aware of concerns that the preferred surname is sometimes omitted when marriage registrations are captured on the national population register.

“We have issued an instruction to our officials to ask the spouses what their preferred surname were. To this end, we undertook internal training to ensure that the legislation and regulations are adhered to fully. We call on all affected women to come forward with documented proof to allow us to resolve their cases,” acting director-general Thulani Mavuso said.