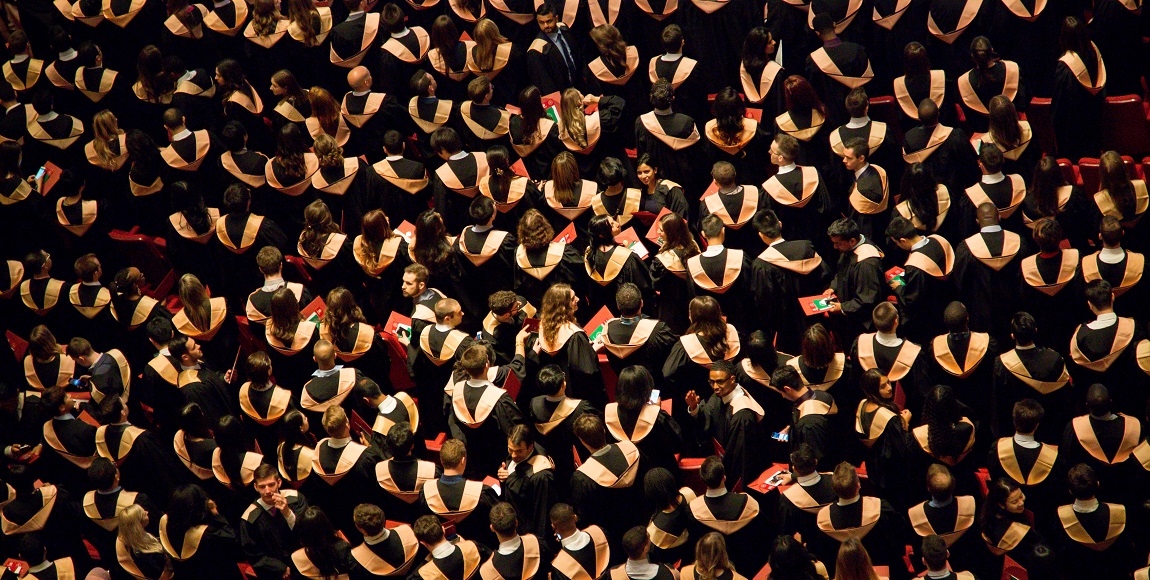 President Jacob Zumaâ€™s sudden announcement of a new free higher education policy came as a surprise, not the least because it came just as the 54th national conference of the African National Congress began over the weekend. Questions have been raised about the timing of his announcement and exactly where the money to fund all of this will come from.

The move by the president came as a bombshell to all the parties involved in providing tertiary education in South Africa. Most universities have already increased their fees and budgeted accordingly for next year. The National Student Financial Aid Scheme (NSFAS) has already accepted applicants for 2018.

Ahmed Bawa, the chief executive officer of Universities South Africa (Usaf), a body of South Africaâ€™s public universities told The Daily Vox the presidentâ€™s announcement was a complete shock. â€œNow of course we are reeling because we donâ€™t know what the new year is going to bring,â€ he said.

Usaf is however pleased that, under this new plan, a large majority of South African households wonâ€™t worry about paying higher education fees. â€œWhat it means, basically, is that 90% of households will not have to worry about university admissions and university fees anymore. From that point of view itâ€™s a really great story,â€ Bawa said.

But 2018 will bring a lot of â€œteething problemsâ€ in the tertiary education sector. There will not be an increase in student intake in 2018, as universities are already filled to maximum capacity. An expected 208 000 students will be enrolled in 2018.

â€œWe have an enrolment plan agreement between the universities and the DHET [department of higher education and training]. I can clearly say that weâ€™ll abide by that agreement,â€ Bawa said.

However universities are worried that more students are going to demand tertiary education. â€œFrom the universitiesâ€™ point of view, the big challenge is going to be that weâ€™re going to have thousands of students who feel that they should be benefitting from this dispensation who will pitch up at the universities,â€ said Bawa.

The president plans to increase the amount of government subsidisation from 0.68% of South Africaâ€™s GDP to 1% over the next five years based on national economic performance. This phasing-in of the subsidy is a concern for Bawa because eligible students already in university wonâ€™t benefit. â€œThatâ€™s a deep concern to us and it will mean that students who are in the gap between R122 000 and R350 000 [a year], but who are in second year and third year, will not qualify for this grant model,â€ he said.

President Zumaâ€™s resolution that households that earn less than R600 000 a year wonâ€™t pay the 8% fee increase is the same as the 2017 funding model. Bawa, who was in a meeting with DHET today, said higher education minister Hlengiwe Mkhize had promised them this wonâ€™t change. â€œShe gave us a verbal agreement to that,â€ he said. According to Bawa, it was also published in a ministerial statement on Friday, 15 December.

Usaf is very concerned about where the money for government subsidies will come from and if this model is sustainable at all. Bawa is worried that if three years down the line the state says it canâ€™t afford this model, it would have â€œdisastrousâ€ consequences. â€œThat would really place the universities in a very unsustainable, very uncertain future,â€ he said.

Zumaâ€™s plan also involves changing up the function of NSFAS. The scheme will continue to manage and administer funding to poor and working class students in South Africa. But itâ€™s now shifting its mandate from loans to 100% grants â€œeffective immediatelyâ€.

With 267 866 new online applications received this year for 2018 first-years, how will NSFAS cope with the sudden increase in financial demands?

Its CEO Steve Zwane told The Daily Vox the organisation was prepared for some sort of change after the Heher Commissionâ€™s report was released. â€œWhen we got the pronouncement by the president, we had already started working on a couple of scenarios in terms of what it means for NSFAS,â€ he said.

The change from loans to grants means NSFAS will be taking on more students on the schemeâ€™s grant system. Zwane said this change means the scheme will have to rethink how it functions. â€œThe doubling up means that we need to be much more prudent and efficient in the way we [accept] students,.. in the way we engage with them, and in the way we provide them with feedback once theyâ€™ve applied,â€ he said.

Zwane said that they still need clarity from DHET on the loan to grant conversion for continuing student. He said itâ€™s clear from the presidentâ€™s pronouncements that loans for continuing students will be â€œwiped outâ€ but NSFAS isnâ€™t sure what happens to those outside the system. â€œDo we write off that particular debt, or do we continue to go for it?â€ he said.

NSFAS will meet with the department on Tuesday.

The country, along with various role players in the tertiary education sector will only know about how Treasury will pay for this new model in February, which is when Finance Minister Malusi Gigaba will give his 2018 budget speech.