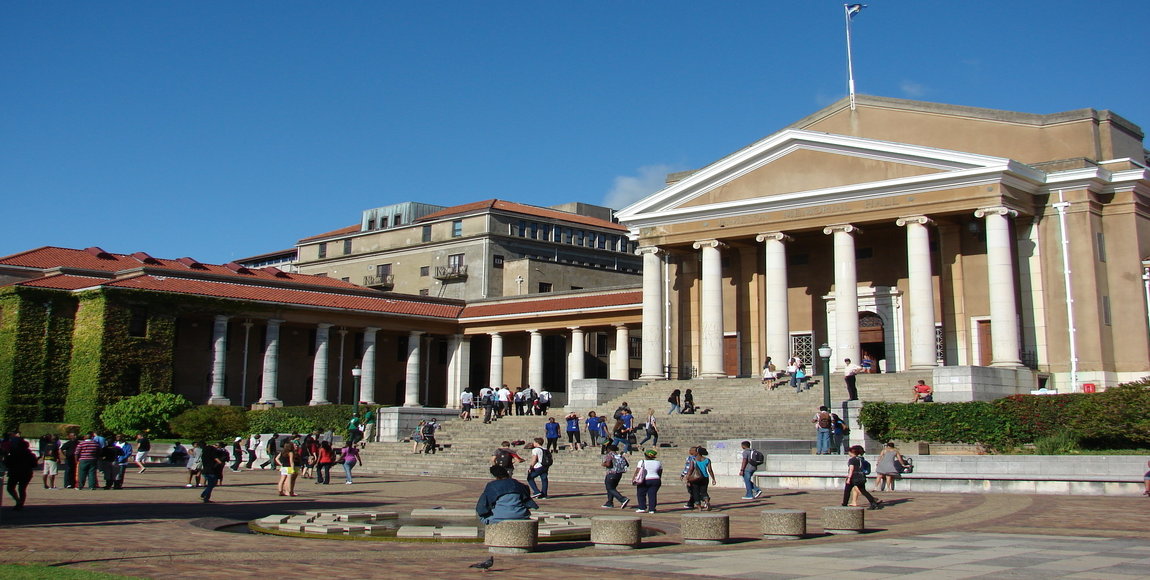 President Zuma dropped the bomb of all bombs on the FeesMustFall question on Saturday, declaring free and state-subsidised tertiary education. While the decision has been rightfully criticised, little thought has been given to how this massive change will impact academics, who teach and guide students through their studies. With academic exploitation already a thing, will free education benefit the lecturer? The Daily Vox speaks to Dr Nomalanga Mkhize, history lecturer at Nelson Mandela University, about the changes in the academic sector.

What is the biggest impact of the new state-subsidised fees model on universities over the next few years?

We should be thinking of our universities and their financial viability in terms of a 20-year horizon. In the last 20 years, education inflation has outstripped other elements of inflation in the economy. The state now says they will cover fees, but I doubt they will cover fees at inflation. They never fill in the gap, so the universities need to make more money on their own and in the past this meant increasing fees. Now thatâ€™s out the window and they need to commercialise in other ways, demanding more research output or increasing numbers to receive more state subsidies.The costs go up but the availability of money to meet them doesnâ€™t rise at the same rate. The key question to ask is if the government has no plans to meet the inflationary costs per year, where is that money going to come from? Is it going to come from the government, squeezing academics and administrators, finding new ways to commercialise universities?

The irony is that this will make the universities even more neoliberal and more conscious about how they make money and it always comes down on the academics. This also means they start doing these dodgy courses to try and make cash flow and departments are put under pressure to be commercially productive and meet the shortfalls. Iâ€™ll be looking to see to how much pressure will be put to commercialise on the academic project to meet that shortfall. When you have people who donâ€™t know how the system actually runs and think they can just declare about the fees, they need to know itâ€™s not really free. Itâ€™s all going to come down to more capitalism.

What any unplanned policy will do is it will increase the neoliberalisation of the university. We will be forced to do lama 3rd stream income. Sizokwenza ama 2 day cerficate ooR12 000. Milk gullible working professionals

How will universities cope with a need to cover this inflationary gap?

Universities start to look for low-hanging fruit; they never get rid of what they think are strategic things. They determine for themselves what to knock off fast. Typically that starts with the lowest positions at the university – cleaning staff, contract staff, junior academic positions. Sometimes they decide to leave the academic programme and cut back on the administrative programme. Thatâ€™s a false binary. If you cut back on admin, you are adding admin to academics. Thereâ€™s no escaping the way that cost-cutting impacts the academic programme. The impact on staffing is one in which youâ€™ll see universities having to constrain their administrative side.

Government PASSES the cost onto universities. We compete for a finite pie. Those who grow numbers get greater share. Taking in numbers without expanding staff. Quality suffers. Theres no magical wokeness that can change this

Many academics are already being exploited at tertiary institutions. Why donâ€™t they speak out and how will this be impacted by this fees model?

Academics who are going through this and donâ€™t speak out donâ€™t want to be seen as contrarian. Thereâ€™s a lot of pressure on academics to be compliant these days. The idea that the academic is a truth-speaking creature is gradually going out the window. Historically, South African universities were authoritarian in any case. They werenâ€™t models of free expression and supported the apartheid regime. But one would have hoped that over the last 20 years we would have implemented a new ethos, and in many ways most universities that have not had some conception of academic freedom still donâ€™t have it. Academics donâ€™t speak out because they are treated as functionaries, as people who donâ€™t have a voice at all. They donâ€™t speak out because theyâ€™re made to feel that they must shut up and be grateful to be employed. As universities become more corporatised, academics are told to conform to corporate-style management even though academic freedom is enshrined in the constitution. Unions are going to become very important for defending the rights of academics because academics are going to be under pressure. But defending academics is very difficult with such broad professions.

Actually another way we solve the problem is unis just encourage that we give Ms teaching experience. Well thats good. Problem is there are few new posts opening up in the Humanities so “experience”is a trick for “cheap labour”

How are other African academics working at South African universities impacted by neoliberalisation of universities?

Almost all the historically black universities depended on recruiting black Africans – what I call the pan-African contingent – a large component of the higher education landscape. There is a large contingent of Zimbabwean doctoral students and postdoctoral students who are willing to take on a level of labour which should not be placed on them without the university committing to a contract, so this is also an issue about abusing Zimbabwean academics. Itâ€™s not because black South Africans donâ€™t want jobs, but in a system which refuses to mentor black South Africans to the doctoral level, and with a large number of highly talented Zimbabweans entering the system, you have a reserve army of labour. You start getting subtle divide-and-conquer games played at the junior staffing levels and theyâ€™ll keep Zimbabweans on contract doing extraordinary amounts of onerous labour. If you put a South African there you might find yourselves with labour relations problems, because the law and other people might start asking questions. Thatâ€™s not to say that South Africans arenâ€™t exploited, especially at certain universities which are predominantly black. Black South African women academics find themselves treated just like Zimbabweans. Thereâ€™s a subtle game being played on different levels of precarity with blacks being played off against each other.