Home Public Health “I Felt TB Was A Poor People’s Disease, So It Meant I...
WhatsApp
Facebook
Twitter
Email
Print 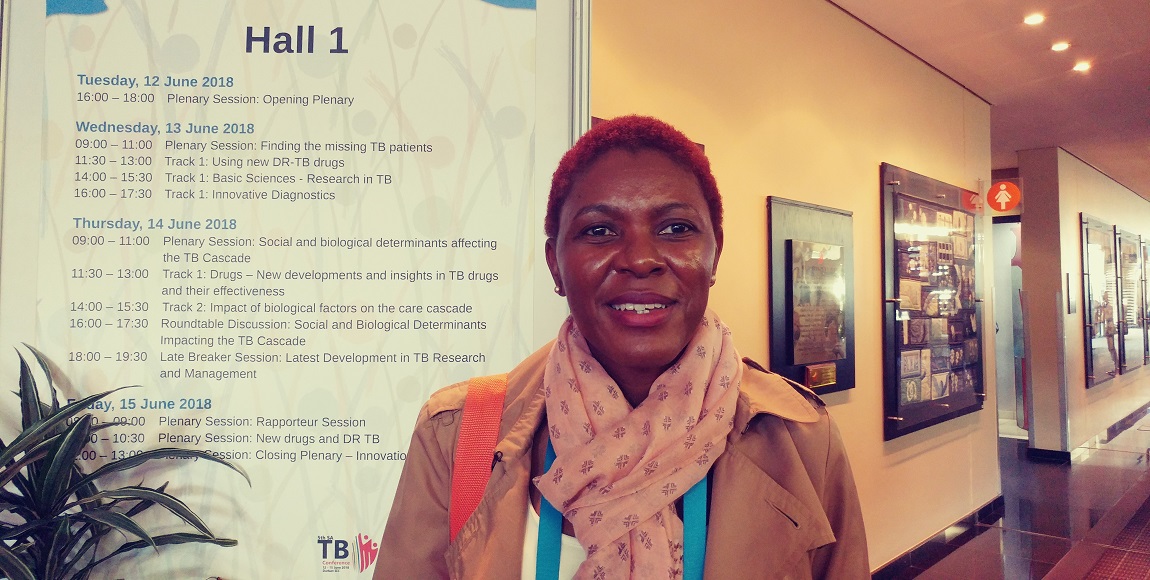 As the South African TB Conference kicked off this week, The Daily Vox spoke to medical profession Dr Ausie Nkhi who was once diagnosed with uterus tuberculosis. Dr Nkhi shared her experience living with TB that left her womb scarred for life, leaving her infertile.

I started by missing my periods and although I felt perfectly fine, my instinct told me there was something wrong. It was back in 1994 while I was still a student at the University of Cape Town. Shortly after I had started with university I was struggling with my periods. I then went to the clinic on campus for a check up and nothing was picked up, but I was still worried about not having my periods.

I went again and the doctors asked what was wrong because I didn’t seem or feel ill. I told them the problem was my periods, they did further tests and that’s when they discovered that the TB was in the womb. Similar to now, there was a lot of of stigma around TB at that time, and sometimes a lot of stigma that we experience is not from other people but ourselves. Although I was a medicine student I didn’t know a lot about TB then. I always felt like TB was a poor people’s disease, so it meant I was poor.

I didn’t even want people to know that I had TB but fortunately I had a very good support structure. There was a matron at the residence who ensured that I took my medication and I’m very grateful to her. The treatment process was daunting and painful. At that time, I had to take eight tablets daily and now TB patients only take four, which goes to show that we’ve made massive strides.

It was very hard because I had to take the treatment and at the same time deal with self-consciousness, that I now have this disease and asking myself what it meant. Also, my biggest worry at that time, even though I was young, was if I will be able to have children. There were family members who had had TB in my family and I was aware that it was curable, but my biggest concern was the damage that would be done to my womb, which then became my reality.

Eventually my TB was cured and my periods were back again but the damage was done. My womb was scarred and up until today, I haven’t been able to have children. This has had emotional impact that hasn’t only affected me. As an African woman, once you get married you’re expected to bear children and when the years pass by, questions start coming your way. It was very hard because you can’t keep telling your story and explaining yourself to everyone that it’s not your fault.

My experience ignited my passion for TB and I even became an advocate for and started teaching people about it. So TB didn’t win, I did.

PPE For Returning Medical Students Might Not Be Available