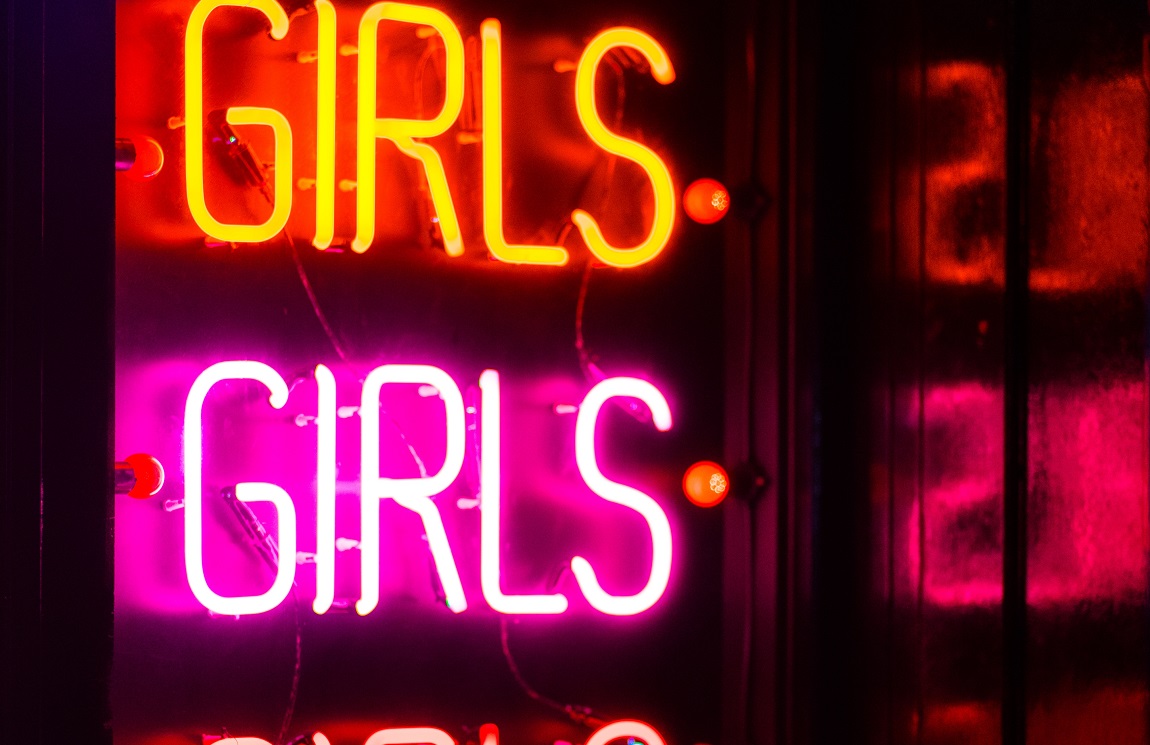 Over the last three years a new tagline of a type of sex work has populated much of social media under the name of Blesser Lifestyle. In what has been glamourised on social media platforms, mostly on Instagram with women posting pictures of the benefits received through this line of work using the hashtag #Blessed, has sparked a lot of interest and controversy around whether or not it is a desirable lifestyle for young women to be part of. Debates centre around whether this “Blesser Lifestyle” should be accepted and socialised in our communities or shamed as it is not a legitimate form of making money and living writes YOLANDA DYANTYI.

Gender organisations and movements such as Sonke Gender Justice, Sex Work and Education Advocacy Taskforce (SWEAT), as well as Sisonke which is the National sex workers movement in South Africa, have been fighting for the legalisation of sex work in the Constitution since 1994. Collectively, they have been fighting for the decriminalisation of this industry whilst advocating against the stigma aligned with being a sex worker. They have also embarked on various projects which aim to educate society on why it is important to decriminalise the industry in attempt to promote women’s human and sexual rights.

In the recent weeks social media has been in a heated debate about entertainment socialites Faith Nketsi and Innocentia Morolong after being exposed for allegedly pimping out young adult women under the disguises of being models signed to their scouting agencies. The news broke out after a series of conversation screenshots in which identified and unidentified women were confirming transactions between male clients who were willing to pay between R5 000 up to R15 000 for sexual activities with the women. What has further ignited the allegations was when a woman who came forward anonymously claiming that she was paid off to keep quiet about a gang rape incident that occurred to her o”n duty” whilst having been recruited by Nketsi through her “model” agency Feline Management. (Editor’s note: Nketsi has since denied these allegations.)

This social phenomena of Blesser lifestyle that has also seen women calling themselves “slay queens” which is synonymous with the exotic overseas travel destinations, fancy cars coupled with expensive food, clothing and hair, which are paid by wealthy older men, has been bashed as prostitution by many in society.

The ideological contestation around this line of work, or lifestyle, for me comes in the fact that society has double standards on what freedom of choice and bodily autonomy means for women, and stigmatising women (and men) who are making the choice to be sex workers. The school of feminism advocates for women to be empowered to live their desired lives and have ownership over the choices they make with their bodies without being type casted or stereotyped solely because they are women, and have supposed traditional, religious and societal “morals” they have to abide by.

I think it is important that we recognise the demand of sex work services which mostly come from men who are willing to pay for sexual pleasures. This is why gender organisations have been working on mobilising and educating citizens about the importance of decriminalising sex work to eradicate the stigma. A societal attitude, which is patriarchally motivated, has contributed to the unprotection of women who find themselves in violent situations committed by clients who feel entitled over the sex workerâ€™s body as she is a prostitute. It is important to note that terminology or jargon used to describe individuals who work in this line of industry is conducive to the perpetual stigma that claims sex work is a societal ill.

By referring to sex workers and “slay queens” or anyone involved in transactional sex work in the form of compensation as prostitutes and whores forms part of stigmatisation that has been proven through research to contribute to being a fundamental cause of social inequality. Sex workers who find themselves violated in their workspaces by clients in the form of rape or physical assault are not able to report these crimes to relevant authorities as sex work remains criminalised in South Africa. This position also assumes that the women are “asking for it” as they already were performing sexual activities as a form of work, completely overlooking the issues of consent, contractual agreements, and basic human right violations by government who views sex work as something morally wrong.

This stigma is extremely violent as it posits a notion of the women not deserving of protection by the law, that their identities are spoiled and essentially non-existent in the eyes of society.

Pimping or the employment and managing of sex workers should not result in the employers being complicit to a violation of human rights and a rejection of their employees bodily autonomy. However, in the context of how sex work remains criminalised in South Africa, one can understand why there are denials from “slay queens” accused of being sex workers and employers. Women remain stigmatised yet no one takes in the reality that this industry would probably not even exist if there was no demand of it by mostly male clients.