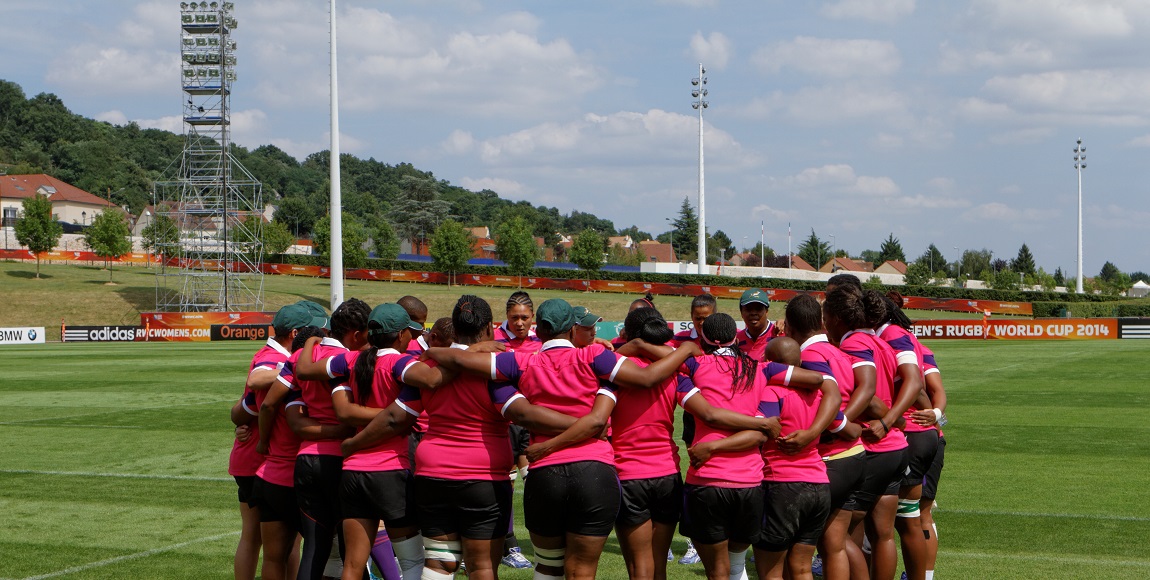 Womenâ€™s sports in South Africa had a lot of wins in 2017. From Banyana Banyana winning the 2017 Cosafa Cup Championship to the Proteas Women getting a joint third at the ICC Womenâ€™s World Cup, itâ€™s been a good year. However, so much more needs to be done in 2018 and beyond to ensure that SA womenâ€™s sport gets the recognition it so deserves.

The sight of the Proteas Womenâ€™s team crying as they lost to England in the semi-final of the ICC World Cup left many with the feels. As the England team celebrated reaching the final, the faces of the South African players showed how much the loss really meant to them.

The head coach of the Proteas Women, Hilton Moreeng, commended the support that team received from South Africa and how it helped expose the womenâ€™s game to the general public.

â€œThe support from the people of South Africa during the World Cup was unprecedented and interest in the women’s game and the team specifically just from the tournament alone has grown exponentially. It was really good to see and we hope that this grows even further as the season begins,â€ he said.

Womenâ€™s teams in South Africa have consistently been performing in 2017 and over the past couple years so that surely canâ€™t be the reason why they arenâ€™t prioritised. This year, Desiree Ellis, the interim head coach of Banyana Banyana made history when her team won the Cosafa Cup Championship. She became the first South African – male or female – to win the championship as both a player and coach.

This yearâ€™s victory marked the fourth time that the SA womenâ€™s football team won the tournament. They had won in previously in 2002, 2006 and 2008. The team was also commended on their consistent performances by South African Football Association (Safa) president, Danny Jordan.

But where was the acknowledgment of their good work prior to the tournament? The tournament itself had limited coverage on national television and media. The only place where the matches could be watched seemed to be Facebook lives on the SASOL Facebook page.

Sports journalist, Njabulo Ngidi raised the issue of womenâ€™s sports in a recent article where he wrote about the 2017 Sasol League National Championships. While the championships is good at exposing the talent that exists in South Africa, it does expose all the problems with womenâ€™s sports, he said. The officials are often not adequately trained, do not turn up for games or enough officials are not sent. There is a wealth of talent in South African womenâ€™s sport but if it is not properly nurtured and supported, all of it will go to waste.

Earlier, this year, the SA womenâ€™s rugby team werenâ€™t sent to the World Cup because SA Rugby decided that they werenâ€™t performing. While that might seem like a fair decision, it does seem like a double standard because despite the Springbok menâ€™s performances being quite a rollercoaster, SA even went ahead and tried to bid to host the World Cup. According to a report, SA Rugby decided notÂ  to send the Springbok Women to this yearâ€™s World Cup and instead focus on developing youth talent.

If thatâ€™s how they want to develop talent, why donâ€™t we stop sending the menâ€™s team to tournaments until black talent is developed and transformation targets are met. Racial transformation in sport is an equally important issue.

Previously The Daily Vox have written about the significant wage discrepancy that exists between menâ€™s and womenâ€™s sports. A senior spokesperson from Safa acknowledged that that the wage gap exists and that menâ€™s sports gets more support. However, the spokesperson said this was something that happens around the world.

But that is just not on. Female sportswomen all over the world have been demanding recognition for the immense impact they make on sports. And itâ€™s time the South African government and sports federations listen and do more for womenâ€™s sports. 2018 needs to be the year that sportswomen are, firstly, paid equally to – or even more than – their male counterparts. We need womenâ€™s sport to get coverage: in the media but more importantly in ensuring that womenâ€™s sports get the airtimeÂ  they deserve. Television and radio in SA need to get on board and broadcast the fixtures. Itâ€™s ridiculous telling us that people donâ€™t watch womenâ€™s sports when the fixtures arenâ€™t even available to view or listen to. And they also need to be made available for everyone to view. Big business and corporations need to get involved. Give womenâ€™s sports teams and players all of the sponsorships.

They are managing to do all of the things without a lot of support. Now just imagine what all those incredibly talented sportswomen will be able to achieve with actual support from the sports federations, media and businesses.