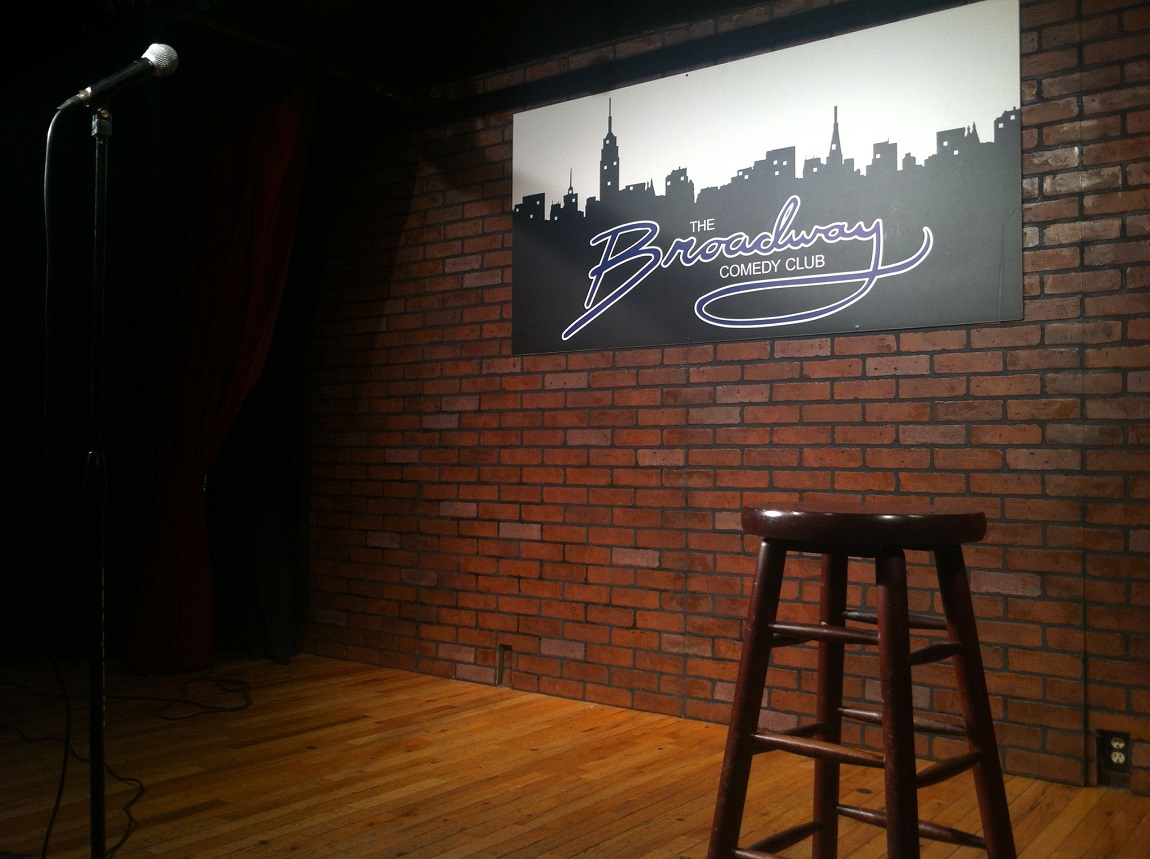 Don’t be fooled: being a comedian is nowhere near as effortless as it looks. Making people laugh is a craft that gets honed for years. Just ask Mthunzi Ramphele, an up-and-coming comedian and screenwriter, who is rising up the ranks of South Africa’s stand-up comedy circuit. Ramphele has performed at Parkers Comedy Club, Jou Ma Se Comedy Club, and even at music and lifestyle festival Rocking The Daisies. We sat down with him to speak all things comedy and how he got here.

I started writing for comedy as early as when I was in primary school, but I never actually performed for comedy until I was around 20. This is because trying to essentially force a physical reaction from your audience is an actual nightmare. However, writing and performing material is extremely useful as a comedy writer in any medium. What draws me back to stand-up, even though the anxiety kills me every time, is that it teaches you to actually “talk funny”. It teaches you how people react not only to what is being said, but to how that joke is constructed. This is an invaluable thing to learn, especially when writing dialogue, because in comedy how characters speak is as important as what they have to say.

How did I get into comedy? Well I’m twenty-five, so I just missed the cutoff to be one of these fun new born-frees. I was born and raised in Johannesburg, or as I like to call it, hell inside of hell. I did the super white – read: racist – private school thing and everything before I moved to Cape Town for university. I got my bachelors and honours in screenwriting at the University of Cape Town (UCT), and then popped over to Los Angeles to get my masters in screenwriting at the number one film school in the world, the University of Southern California, on Old George Lucas’ dime! Now all I have to do is make it in Hollywood… it’s not competitive or difficult at all, right?

I’m a comedy writer that has tried to propagate his work in as many mediums as he can! Writing for television is my primary drive and overall love because, you know, having to actually interact with your audience is an actual nightmare. An extremely useful nightmare, but a nightmare nonetheless.

The most common question people ask when they hear I’m a comedian? Oh, God. It’s always some joke pitch for some joke that’s been around for thousands of years like, it’s even shaped like an old joke, and they pretend that it happened to a friend of theirs or that they created the joke. When talking about TV, it’s always this story pitch like Oh my God! I work in a *insert painfully inane environment here*, you should write about that! You wouldn’t believe the type of characters that show up over there. The best, of course, is the good old unsolicited critique like “You should make fun of white people more” or “You know what’s always funny? Silly voices.” Where do I get my inspiration? Oh boy, now we get into the discussion of douchey esoteric comedy philosophies that I’m sure you’ve overheard at some seedy bar Observatory. I’ll just say that my comedy is about truth and pain. Truth is necessary to be relatable and I think pain is the great equaliser. I think that true comedy comes about when a character – in the instance of my stand-up, me – tries desperately to a achieve a goal and maintain their dignity, but fails… hard… And repeatedly… which happens to me several times a day! Talk about a rich well to draw from. You can laugh at your own pain, shame, and ineptitude because you know just how it feels.

My favourite event I ever performed was Rocking the Daisies, which I did in 2015 and 2016. I don’t think that there is anything better than performing at a festival like that because the audience is entirely on your side and excited about laughing. The world is a little cynical, so there are many venues in which people do not want to laugh – even though they paid the cover – which can be a little frustrating and tough to stay motivated. But festivals typical have no shortage of positivity.

Comedy is a bridge. The fact that humour and laughter exist throughout humanity and that eclectic groups of people find many of the same things funny means, to me, that comedy was intended to bring us together and not tear us apart. Comedy also makes us smarter. By its very nature, it requires us to take an extra step when thinking about the subject matter of the joke. Beyond all that, comedy is the cure. Both personally and socially, as a person with a litany of illness, including a brain tumor, as well as a pretty shitty childhood, I have been saved by comedy time and time again. Both creating and consuming.

– As told to Shaazia Ebrahim