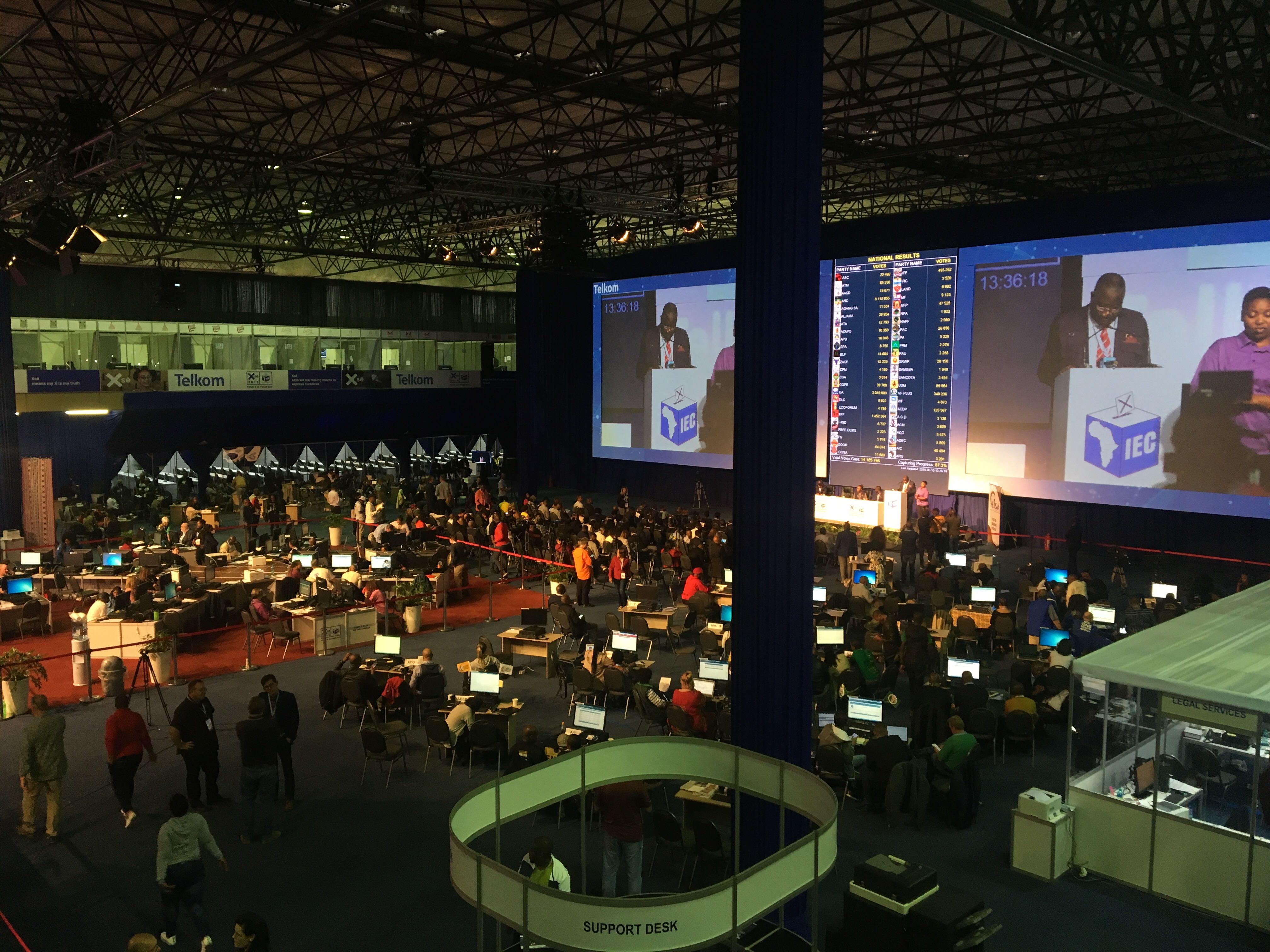 As the national and provincial results counting winded down in many places around South Africa, the time arrived to take stock of the election results. There were many shifts in support bases, from the ruling African National Congress (ANC) retaining its place to the losses incurred by the Democratic Alliance (DA). The Daily Vox team takes a look at the biggest winners and losers of the 2019 National Elections.

The support for the DA dips

South Africa’s official opposition, the DA, have had shaky election results. The party seems like they will not be hitting many of their election targets, especially in Gauteng. The party have said they want to take over in Gauteng through partnerships or coalitions. That looks unlikely at this point.

Speaking to The Daily Vox on May 9 the DA’s spokesperson Solly Malatsi says the party is happy with their results so far. “As the results are trickling in it shows that our work has paid rewards in many aspects. We are on track to retain the Western Cape with an outright majority,” he said, adding that they are confident of bringing the ANC below 50% in Gauteng.

Mabine Seabe, DA communications director, told The Daily Vox on May 10 that the party is still feeling confident. “We will have to look at the final tally and decide where we go forward from there,” he said. Seabe added that the party’s goal was always to bring the ANC below 50% in Gauteng and below 60% nationally. The party will look at the results and see what they can do moving forward and for the 2021 elections, Seabe said.

It seems some of the DA vote was captured by the Freedom Front Plus (FF+).

FF+ snaps up some DA support

The FF+ have enjoyed a slight surge in support this election. For most of the first day of election results, the party was at fourth place on the results board. As of the results coming out of the IEC as of 10:33am the FF+ had 2.48% of the vote. The party only received 0.9% of the vote in 2014.

Speaking to The Daily Vox on May 9, FF+ Gauteng leader Jaco Mulder said the party expected to make huge gains during the elections.Mulder said: “It’s nice to see that it’s happening. The question remains: how far will we go? But time will tell.” According to Mulder, the party has had a successful electioneering campaign because of its visibility at a grassroots level, on radio and an effective social media campaign.

Political analyst Ebrahim Fakir says the FF+ captured disgruntled DA voters. “The FF+ was always going to maintain the number of seats that it has. It’s a special-interest, niche party that caters to specific voters,” Fakir said in an interview with The Daily Vox.

“It is quite clear that in this election, a lot of DA voters are unhappy with the emergence of identity politics in the DA, the rise of black leaders, the adoption of policies which are a little more social democratic. I think largely [for DA supporters] the question of race matters to a greater degree than any of the others. They thought the FF+ would be a better option,” Fakir said.

The type and character of DA member has changed and so it follows that the discourse within the party was going to change, he said. “It surprises me that some voters can’t live alongside that. They may live to regret it finding that a stronger opposition party with a bigger showing would be more effective than the fragmentation and fracturing amongst smaller opposition,” Fakir said.

Taking part in only their second national election, the EFF showed they can back up the claims made during the elections. The party managed to garner over one million voters. The party is now the official opposition in three provinces: the North West, Limpopo, and Mpumalanga.

Inkatha Freedom Party (IFP) look set to be the official opposition in KwaZulu Natal. The party is optimistic about taking the number 2 seat in the province but well aware that numbers can change throughout the counting process.

“We are very pleased by where we are in terms of numbers especially in KZN, it shows much better  than in 2014 when we only had about 10% vote and now we are currently standing at 17%, but that could drop when other numbers come in because numbers can increase and percentage can drop, IFP member of parliament Narend Singh told the Daily Vox..

“But we are cautiously optimistic and quite confident that we can secure the number 2 spot again in KZN and then use that as a spring ball for increasing our supporter base moving towards 2024,” Singh said.

The IFP finished fourth in terms of votes. Final results showed that the IFP garnered 588 839 votes, which amounted to 3.38 % of the vote. The party is also the official opposition in KwaZulu Natal.

Authors’ note: This article has been updated with official election results.