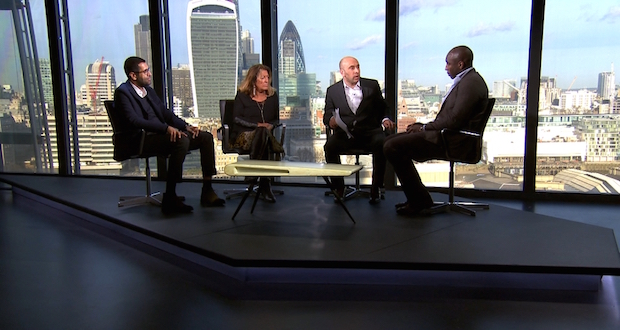 You might expect the majority of the team managers at the 2015 African Cup of Nations to be black. But you would be wrong: there are only three black managers at the African tournament. In a new show called Sports Matters, Al Jazeera English asks what gives.

Soccer has become a global phenomenon and, with its network of worldwide spectators and players, it is the most popular sport on the planet. But still, itâ€™s ruled by a select few.

In 2015, 25% of players in the English Premier League are black, yet there are no black coaches. And even in Africa, the transformation of soccer is proceeding at a snailâ€™s pace.

â€œIn Ghana, the officials, they believe in the white coaches more than the blacks,â€ says former Ghana striker, Osei Kofi. â€œWeâ€™ve won four times The Africa Cup of Nations, with black Ghanaian coaches. Not a single white man. If they feel that whites are the best coaches, for the past 32 years, why have they not won even one?â€

South Africa may not have this problem with its national coach, but the country has seen its fair share of racial prejudice on the pitch. In 2012, an amateur soccer team was excluded from a tournament in Azaadville on the West Rand, because the team had a black player. The tournament was organised by a management body that was majority Indian.

Soccer may be the most accessible sport in the world â€“ all you really need is ball to start the game â€“ but the higher you go the more limited the access becomes.