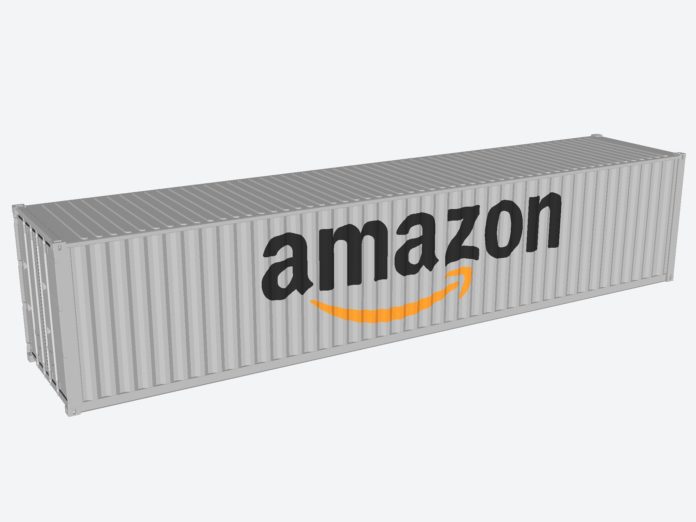 Amazon announced their African headquarters in Cape Town, after brokering a multi-billion rand deal with the City of Cape Town. We spoke to Tauriq Jenkins of the Goringhaicona Council, a Khoi traditional group opposing the development – to understand the sanctity of the land for the KhoiKhoi and South African heritage.

The Observatory Civic Association (OCA) has also opposed the development .The proposed development is situated in the Two Rivers Urban Park.

What is the cultural, spiritual and heritage significance of the land?

The Khoi defeated D’Almeida in the Battle of 1510 saving South Africa from becoming a Portuguese colony. The Dutch East India Company (DEIC) awarded the first title deeds to free burgher farmers in 1657 on this stolen land. Distortions of history from colonial diaries have shattered the identities of the descendants of the so-called coloured communities.

“This is the epicentre of Khoi wars of resistance against colonial conquest, and the unrecognised genocide of the indigenous Cape San,” said Jenkins.

This is where Afrikaans emerged, not at the Taal monument. This KhoiKhoi language was stripped by colonial rule by removing the front teeth, and hampering the ability to make the four clicks of the KhoiKhoi language.

“South Africa’s motto (|Xam language) is in a language that few people can understand and speak – still shows the tokenising of San and Khoi communities. This needs to be corrected. As such Khoekhoegowab, a language forcefully removed from the Cape, must be brought back to our communities and schools,” Jenkins said.

“This speaks to all South Africans. Our history is one of entanglement. We have a collective trauma. It’s time we heal,”said Jenkins

How was the Amazon HQ project greenlit?

The land was sold by the Passenger Rail Agency of South Africa (Prasa) in 2015  for R12 million, then a month later it was bonded by Investec for R100 million. The Municipal Planning Tribunal of five people has three City of Cape Town employees, so Jenkins said it could be argued that the city will have favour with decisions. Appeals goes to Cape Town’s mayoral committee (MAYCO)  which is two-thirds a Democratic Alliance majority.

“The city hires independent consultants who, if paid enough, are able to justify anything. They can out-science science, rewrite history, and probably even justify putting a concrete slab on a leopard toad’s head. The whole deal is rotten,” Jenkins said.

Amazon will bring jobs to the city, what is your response to this?

Jenkins said the local community will be temporarily employed in hazardous working conditions, by a company that has a reputation of abusive working conditions. Last year American Amazon workers staged walkouts and strikes to demand hazard pay and better health protections.

“They can find space that won’t devastate a “green lung” and a space with extraordinary heritage significance,” said Jenkins

What are some of the intersectionalities that are being missed here?

Heritage, custodianship of land and the KhoiKhoi and the so-called Coloured community will come up. Political factions won’t be able to divide and conquer these communities.

“The city declares these green areas but silences the indigenous and cultural narrative around it. The unequalness of our society is magnified. We need to have a place to begin with to talk about the stories of who we are. Jeff Bezos is about to travel into space. This land is literally called “ The place where the stars gather”.  |gamirodi !khaes, “ said Jenkins.

Jenkins said the Amazon docking their fleet at the African headquarters is illogical and arrogant.