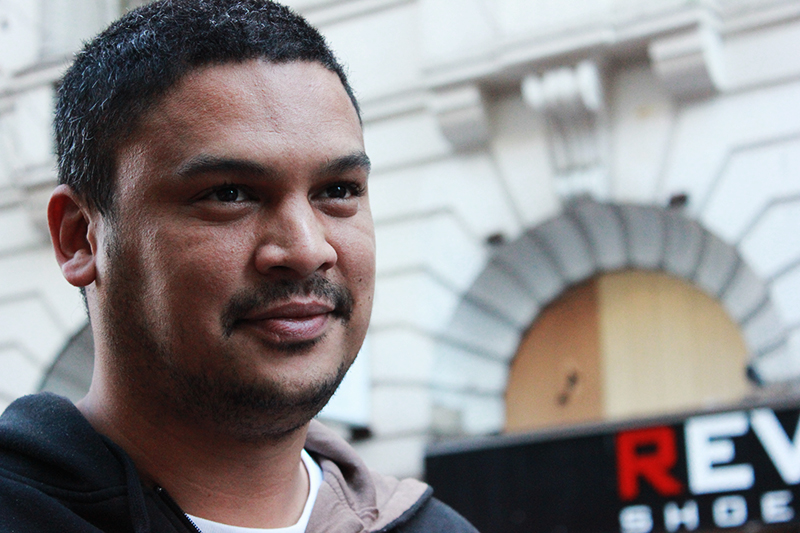 At 7pm President Jacob Zuma will give a second State of the Nation address for the year. The president will speak for the first time since he was re-elected, and since he took time off for a battery of routine medical tests. It is believed the speech this evening will set the tone for his last term in office.

Reporters for THE DAILY VOX polled citizens on their thoughts. Many were unaware that there was an address scheduled, did not know what the purpose of the State of the Nation address was, or said they were more interested in watching tonightâ€™s World Cup match instead. For the rest, matters that directly affected them â€“ like jobs, housing and the price of petrol – were the greatest concerns. I’m not worried by the State of the Nation address. Too many promises have been made to us. I am unemployed and the ANC needs to keep their promises for jobs as so many of us don’t have jobs.Â There is too much of corruption. They need to address internal issues so the country can be run well. I’m looking forward to seeing what everybody is wearing the most. The president needs to focus on job creation for youth. We are the future. Without us being empowered, the future will not develop. The State of the Nation address is made every year without actually doing anything. All the right things are said and they’re not implemented I have quite a few expectations for the State of the Nation address. I want the president to focus on the housing projects, the problem in the mining industry and service delivery strikes.Â The main thing I want implemented is a limit on children for each family or poverty will not end.Â I have faith in our government. Zuma is managing well and he is not a dictator, my only problem is that there are a fewer women MPs.Â Our government gives people the right to complain, so no one will ever be satisfied. For me, the SoNA has become a blur; nothing President Zuma says encourages me to root for it. He has promised things he has not delivered on things such as creating jobs; the targets that he set have not been reached yet and I donâ€™t know how he is going to deal with that. At the end of the day, if young people donâ€™t have jobs, the countryâ€™s not going anywhere. So for me itâ€™s not about anything else except job creation. When President Zuma addresses us, Iâ€™m always bored. I want to be encouraged, I want to be motivated and in awe, I want to be surprised. Surprise me! But every time he speaks, he sounds the same. What I want from President Jacob Zuma after this five year term is a house. I live in a shack with my four children. I also want my children to have the opportunity to further their education but I donâ€™t have the financial means to provide the education they need; I get paid very little. I think the way in which President Zuma addresses us as a country is good, I believe what he says and I believe that the promises he makes he will reach. He may not be able to achieve all his goals at once but I believe he will. They had one just a few months ago… whatâ€™s going to be the difference now? They’re going to stay stuff like ‘nobodyâ€™s going to be protesting in the streets anymore’, and that doesnâ€™t happen. I expect him to stutter on the numbers, I donâ€™t listen to presidential speeches because thatâ€™s not him saying those things, somebody else wrote for him, then he canâ€™t even read it back properly. Now, come on, seriously.

When he stops reading speeches, that will be interesting, then I will watch him. Letâ€™s hear what you have to say Mr President, without a speechwriter.