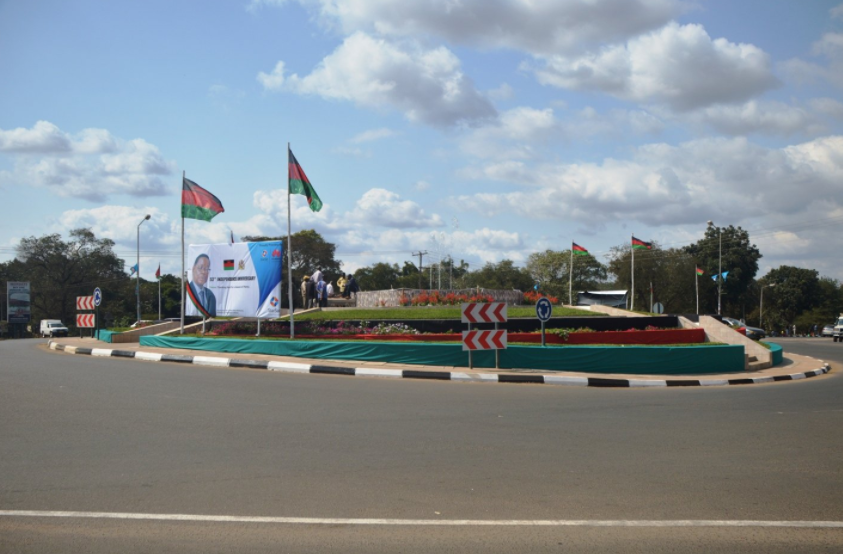 At least eight people have been killed and 62 others injured in a stampede during Independence Day celebrations at the Bingu National Stadium in the capital Lilongwe, the Malawian government has said.

Seven out of the eight are said to have been children, authorities said. Local media say that the injured have been taken to the Kamuzu Central Hospital.

According to a local journalist based in Lilongwe, the stampede took place as people tried to enter the Bingu stadium that was scheduled to hold a free football game as part of the country’s 53rd Independence Day celebrations. Thousands had queued from early morning to get into the stadium to watch the match between Silver Strikers and Nyasa Big Bullets.

But the 45,000 seater stadium was full and when people were turned away, they refused to leave. Police reportedly fired tear gas into the crowd creating a panic.

The Media Advocates for the Advancement of Child Rights (MAACR) said in a statement that they were saddened by the loss of life this morning. They urged the media to “highlight lapses in police public management systems in riots that involve people of different age groups.”

“Without prejudice to any inquiry on the current matter, police officers deployed to manage crowds should at all times execute their duties professionally. Such professional conduct should take cognizance of prevailing child protection principles.”