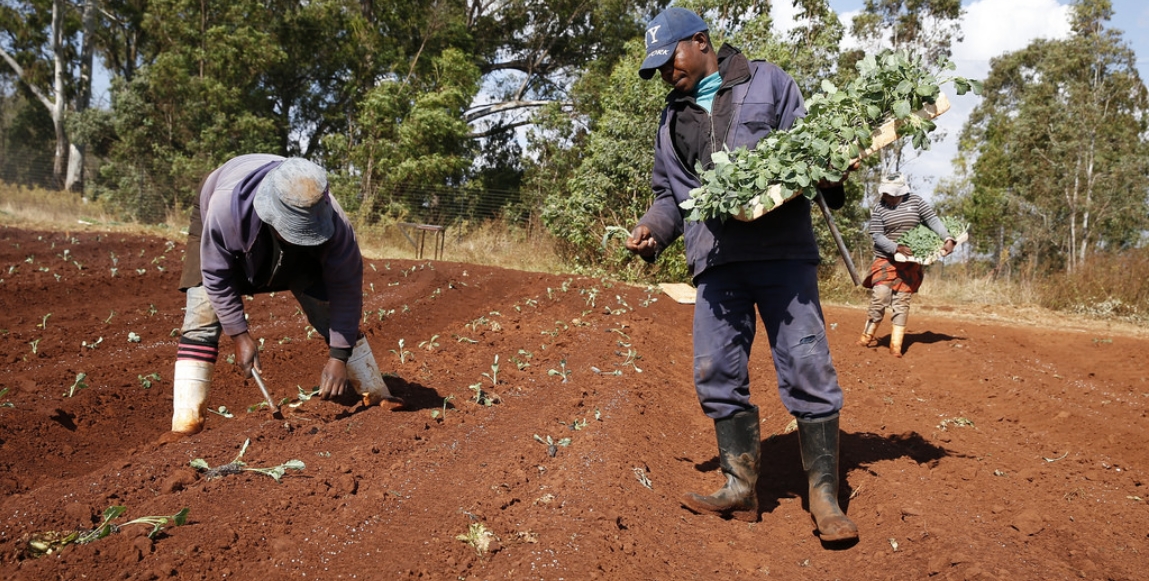 During the apartheid period in South Africa – 1948 to 1994 – a lively intellectual culture of opposition emerged on some of the country’s university campuses and within the broader anti-apartheid movement. Given the exigencies of the time, it operated underground some of the time. By EDWARD WEBSTER.

A key analyst and thinker within this movement was Harold Wolpe, the doyen of South African Marxism. Wolpe became active in anti-aparthied activities as a student at Wits University in the forties where he studied law and sociology. He went into exile in 1964 after escaping from prison while awaiting trial for treason with Nelson Mandela and others in the famous Rivonia trial. In exile he developed a formidable reputation as a Marxist theorist of social change. He critically aligned his intellectual work with the democratic movement, with all the possibilities, challenges and tensions such a relationship entailed. In 1991 Wolpe returned to South Africa to set up the Education Policy Unit at the University of the Western Cape.

Reflecting on the recent launch of a collection of essays, “Race, Class and the Post-Apartheid Democratic State”, on the late Wolpe’s scholarly contribution, I was struck by the continued relevance of his work.

The theme that runs through the collection is a recognition of the changes that have taken place in post- apartheid South Africa, but also the striking continuities with the past.

As the country confronts arguably the deepest economic and social challenges since the creation of the post-apartheid democratic state, South Africans will find it very rewarding to revisit the rich debates on the left in this volume.

After The Elections, Class War

What’s changed, and what hasn’t

In the opening chapter I revisit, with my colleague Ben Scully, Wolpe’s widely cited 1972 article on cheap labour. In this article, he argued that the wages of urban migrants were subsidised by the non-wage activities of the household in the rural areas, the so-called homelands or bantustans.

These were the ten mainly rural areas under the previous apartheid system where black South Africans were required to live, along ethnic group lines. They were characterised by extreme underdevelopment and poverty. This forced the men and later women to seek work in the city in areas demarcated “white” or to work on the mines or for white farmers.

Wolpe argued that the subsidisation of migrant workers by rural areas allowed employers to pay wages below the cost of reproduction. The rural areas performed a social security function by providing welfare for the very old, the sick, and the young.

Migrant labour persists today. But – in some respects – the function of migrant workers has changed. This we tracked through surveys in rural villages.

Interviewing older migrants, they spoke of the low pay and the the danger of work under apartheid but they said they had “work for their whole lives’. Today the career trajectory of a young person is quite different when they migrate to the city. Employment has become more precarious and casual and the rural migrant soon finds herself going back and fourth from urban to rural area as the rural home is a place of secure housing.

While migrant labour persists, it no longer provides a subsidy to capital as rural-urban ties are no longer essential for the reproduction of cheap labour. Instead it provides support for those at the bottom of the wage labour market. But the character of the non-wage activities has changed. The unpaid household labour, especially of rural women, remains essential. But the system of monthly social grant income – to the old, young and the disabled – has emerged as the new non-wage income source, often at the expense of agricultural production.

So Wolpe’s work continues to be relevant in the present as it reminds us of the importance of the interface between the capitalist sector and non-wage activities in the rural areas.

Another theme of Wolpe’s that still resonates today is the state of higher education.

A central preoccupation of Wolpe in his later years was the state of higher education. In a well argued chapter, Saleem Badat characterises Wolpe’s approach as one in which the tension between equity and development needs to be addressed simultaneously.

But Badat adds, Wolpe felt that there was little appreciation in the democratic movement, that opposed apartheid, of the difficult social and political dilemmas, choices and trade-offs that would be entailed in such an approach.

The student protests of 2015-16 made it clear, be observes, that the HWUs (Historically White Universities) have, largely, lacked the willingness or courage, or failed to forge creative strategies and policies, or both, to transform institutional culture, which is a critical equity as well as development issue (page 276).

In the concluding chapter Robbie van Niekerk, a professor in public governance at Wits University, and one of the editors of the volume, speaks of how Wolpe in his later years

was shunned from any leading policy-making position and was increasingly isolated politically and personally by the liberation movement to which he had dedicated his life (362).

For the more orthodox, Wolpe’s questioning of the strategies of the national liberation movement was an indulgence and inappropriate.

A gap has emerged in South Africa’s political discourse as the democratic movement – those who fought against apartheid – has moved from state socialism to neoliberalism.

Vishnu Padayachee, author of one of the chapters in the book, pointed out in a panel discussion at the book launch that in the late 1980s Wolpe was rudely dismissive of what he called “Keynesian compromises” as a developmental model. This was because they took the eye off what he saw as the prize of a truly socialist society.

Padayachee surmised: given the deepening levels of inequality and economic stagnation would Wolpe not have supported a more activist macroeconomic policy, and a central role for the state in industrialisation and development, as an economic policy tool today?

Edward Webster is a distinguished Research professor at the Southern Centre for Inequality Studies, University of the Witwatersrand.