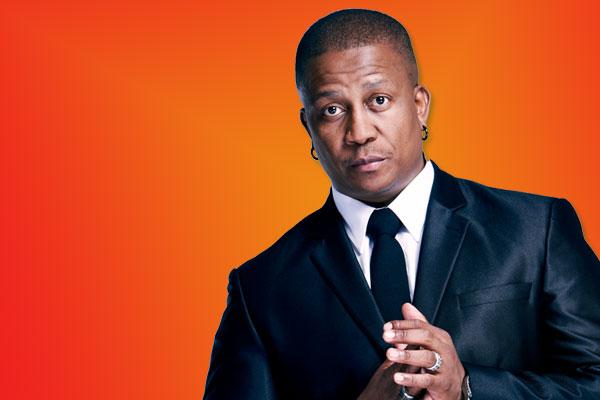 You can’t just say whatever you like on live air, proves the South African Broadcasting Corporation (SABC). On Tuesday, 9 June, the South African Broadcasting Corporation (SABC) issued a statement saying it was “terminated the contract of Mr Thato Sikwane also known as DJ Fresh, with immediate effect”.  DJ Fresh was the host of the Breakfast Show on Metro FM.

The Broadcasting Complaints Commission of South Africa [BCCSA] does not let anything slide and offensive language will be addressed. In June, DJ Fresh said some unpleasant things on his former morning show on Metro FM and the BCCSA got involved. This left the SABC with no choice but to act.

The public broadcaster said that its efforts to engage Sikwane following the outburst had failed, leaving it no choice but to fire him.

DJ Fresh used the word “msunery” on air in response to a caller and some time later, we are. DJ Fresh is fired. But, all hope is not lost for DJ Fresh. Rumour has it that Fresh may move to Kaya FM.

But even more intriguing, is that while we may not get to hear DJ Fresh’s voice on Metro FM, we may get to see his face on NewzRoom Africa on the morning show, Breaking Dawn on 405. On Tuesday morning, the very morning of the day he got fired, DJ Fresh appeared on the morning show for what host Sizwe Dhlomo called a “live audition”. Will Fresh get the part?

DJ Fresh released a statement saying, “I have actually never been better” on Twitter. He ended the statement saying, “I start a new show and chapter, on the 1st of August 2019”. Whether it is one of the things mentioned above or something else entirely remains to be seen.