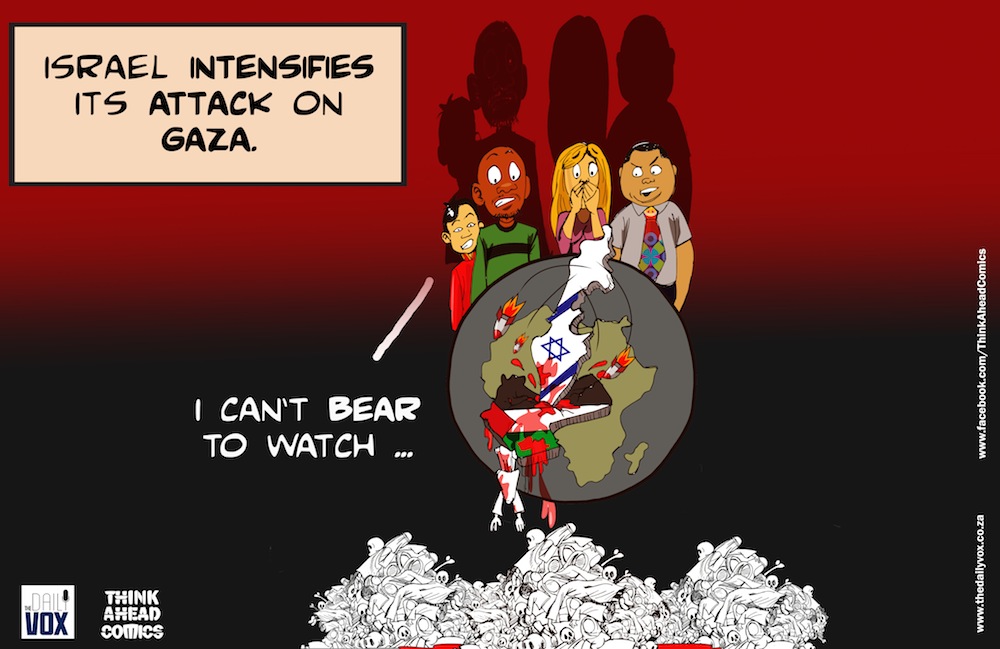 At the beginning of the second Intifada in 2000 Palestinians would rush to the market to stock their needs, fearing an Israeli invasion.

Today, after countless invasions and three Israeli offensives in 2008-9, 2012 and 2014, Palestinians in Gaza no longer feel worried about expecting the worst.

They have been exposed to a 10-year siege Â that claimed their lives in hundreds and three offensives that made tens of thousands of them homeless and claimed the lives of thousands, a majority of whom were civilians.

No one in Gaza knows what will happen next, and people here are busy struggling to survive. They have to deal with countless crises, starting from electricity, which, in the best scenario, is out for more than 12 hours a day, to gas and fuel crises, which makes Gazaâ€™s winter ever more bitter. Many of Gazaâ€™s displaced are still homeless as the reconstruction takes its time in a place too used to destruction.

In the south, at Egyptâ€™s infamous Rafah Crossing, which opens once every a couple of months, Palestinians wait at the gate hoping to make it out of the coastal enclave.

Many are ill. Others are students. Only a few make it at a time. Many must pay bribes to get out.

To the west, east and north, Israeli stands with its military might and buffer zones, suffocating Gaza even further.

Only 30,000 people are registered to travel out of Gaza, and many patients are unable to receive the medical help they urgently require. Most recently, Marah Diab, a beautiful 10-year-old girl succumbed to kidney failure.
Ninety percent of Gazaâ€™s water is unfit for human consumption. Some 90 cases of cancer are discovered in Gaza per month – even Israelâ€™s chemicals show contempt for the people here.

Little wonder then, that the United Nation says that Gaza may not be inhabitable by 2020.

Gaza sends a reminder to people all over the world: that its ever-resilient people will not surrender.

People in Gaza are still waiting for Godot, for salvation and freedom, and they know that the world has to move to end this tragedy.

The road to the sycamore tree in Gaza that Mary and Jesus slept under on their way to Nazareth 2000 years ago or so should not be blocked by siege, checkpoints, and countless offensives.

The message of peace that Jesus spread is the message of Palestinians still, but peace that comes with liberty and dignity, no matter how long the path to Emmaus extends, the hooded people of Gaza will continue walking towards freedom.

Yousef M. Aljamal holds MA in International Relations and is based in Gaza. He is a researcher, blogger and a contributor to Gaza Writes Back and the Prisonersâ€™ Diaries.