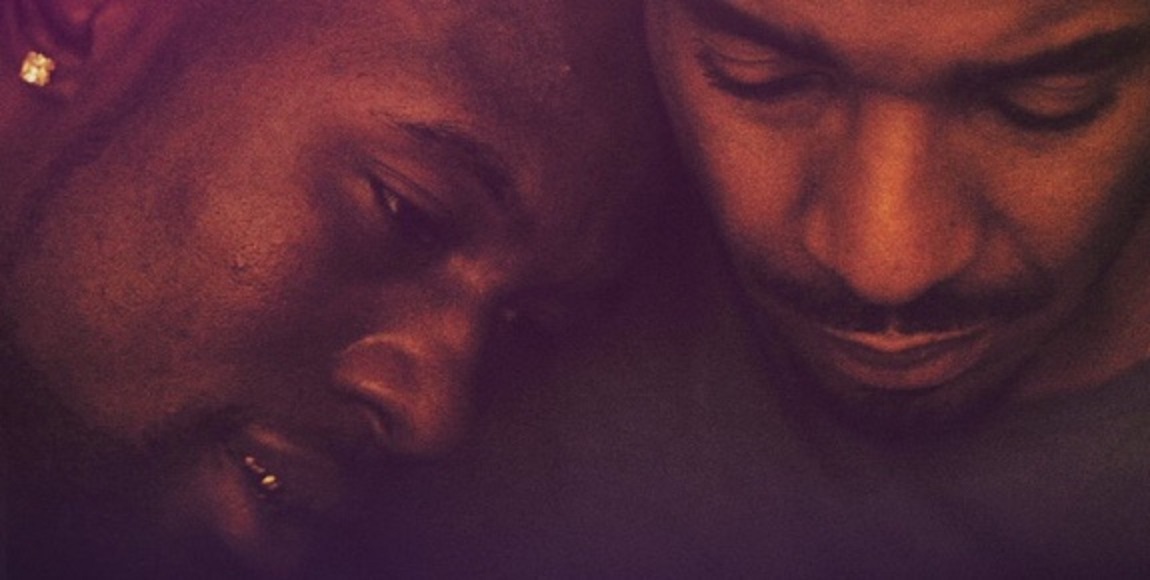 Moonlight winning Best Picture at the 89th Academy Awards – aka the Oscars – is a feat that has us all celebrating a win for a movie that finally speaks to something relevant to real life.

â€œTo hell with dreams. Iâ€™m done with it. This is true.â€ #MOONLIGHT WINS BEST PICTURE! ALL LOVE, ALL PRIDE! #Oscarsâœ¨ pic.twitter.com/SIt0M1K0hQ

But does the film winning Best Picture – and Mahershala Ali winning for Best Supporting Actor – mean anything for the representation of black queer men? We asked a few queer, black South African men what they think. Justin Jegels, 23, Masters student and freelance media producer, Johannesburg
“I definitely think it’s a step in the right direction for the film being recognised for its subject matter, especially with everything going around in society at the moment. It’s very important for other queer people, especially young black queer people, to see representations of themselves in mainstream media and those pieces winning awards on that scale. My only problem comes in when such texts are made to win in order to prove a point or to fill a quota or to prevent boycotts. It’s great that the film won and many more like it need that level of recognition. I’m just wondering if it won for the right reasons.â€ Katleho Shabalala, 22, second year film student, Pretoria
“I havenâ€™t seen Moonlight yet. I do however think it winning the Best Picture is a step forward for the Academy. We all know the Oscars. We all know who will be nominated and who will win before they even announce it, and thatâ€™s because the Academy still believes in the Hayes Code and traditional film making. Moonlight was not only a black film but also queer. The Academy is clearly learning from their mistakes and embracing all kinds of cinema, or at least this year it is.

But the problem is bigger than this. Thereâ€™s also an issue of placing Western culture above any other. Hollywood itself would rather retell [the] stories of James Bond and Superman, than make an original movie that explores and other ideals and traditions than that of Western society.

[Moonlight] is an improvement from your normal predictable wins but still not enough [of a] major change.” Sibonakaliso Nene, 22, rapper and law student, Johannesburg
“Black queer stories are hardly told, hardly recognised and and even more rarely rewarded. Moonlight is groundbreaking in this stead. However, it is only a start. The industry has the tendency to tell queer stories with hyper-masculine bodies which can at times seem like a desperate attempt to affirm the “masculinity” of queer people in an attempt to liken them to their cis-heterosexual counterparts.

The existence of masculine male and queer bodies in society is important to acknowledge but this feeds into the excessive desire of society to but tolerate queer bodies only when they conform to heteronormative standards. The stories of feminine black queer bodies are not told, and when done so, are done distastefully. That said – this should not take away from Moonlight. It is a start. At least the story is being told. At least it is getting acknowledged and I am certain many lives and mentalities are being bettered and challenged respectively. It’s a continuous struggle for social acceptance and not tolerance.” Waseem Imam Saheb, radio presenter, Pretoria
“Moonlight was a victory for LGBT men and women of colour. It was validation of our existence, our art and our stories. It’s, as one of the writers of moonlight,Tarell Alvin Mccraney, stated after the win: ‘This goes out to all those black and brown boys and girls and non-gender conforming who donâ€™t see themselves, we are trying to show you, you and us.’

Some may argue that itâ€™s just a movie, but it has and will create discussions of LGBT issues at tables and places around the world where even the word ‘gay’ is forbidden. And it is my hope that discussions can and will hopefully bring about change and acceptance, particularly but not limited to cultures of colour, where much discussion and acceptance is needed and asked for.

To quote To Kill A Mockingbirdâ€™s Atticus Finch: ‘You never really understand a person until you consider things from his point of view â€¦ until you climb into his skin and walk around in it.’

And that is the true magic of storytelling. It grants you that power.”