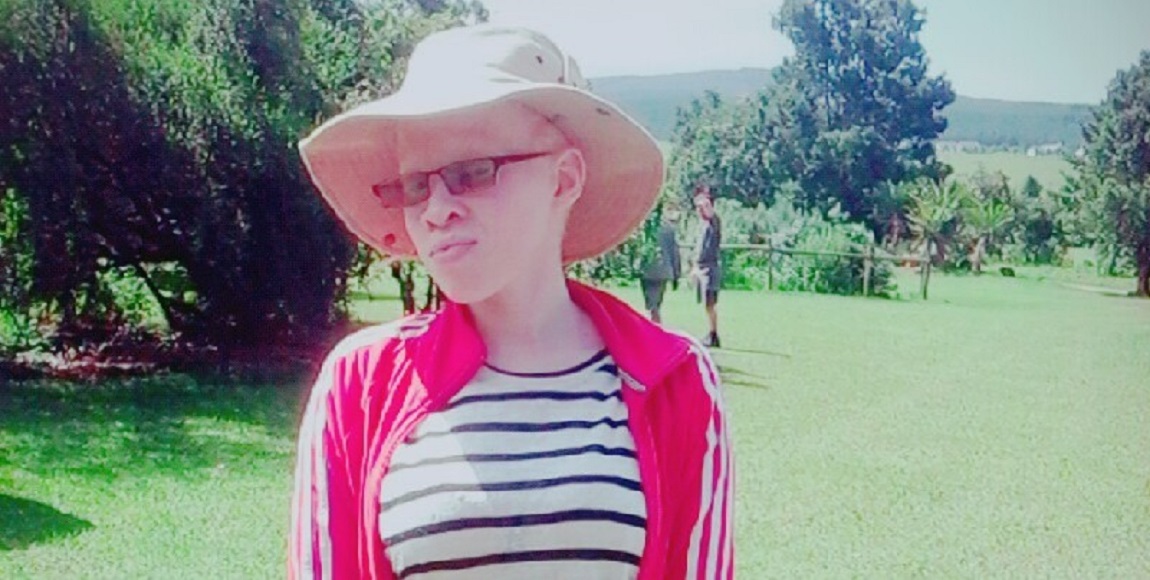 A KwaMashu matric pupil, Golgirl Phakathi, 17, is departing to New York City to represent South Africa in a United Nationsâ€™ Commision on the Status of Women which is set to commence on March 12. The commision is the principal global intergovernmental body exclusively committed to the promotion of gender equality and women empowerment. The Daily Vox spoke to Phakathi about her trip and expectations of the journey.

I feel very lucky and honoured to be selected to represent South Africa on such an amazing programme and I’m looking forward to meeting people and learning from them. I’m feeling lucky because not everyone gets such a chance in life. Most girls my age don’t get a chance to go out and explore and be exposed to any opportunity they may obtain along the way. I’m also looking forward to new opportunities available for me as a young person.

I’m part of a programme called women’s leadership training programme, which is under the Girl International that educate young women to be community and future leaders, and that’s how I got selected to go represent the country in New York.

As a young woman I believe that men and women should be given equal opportunities socially and economically, because we are all talented and capable in different ways. Nobody should decide on behalf of women what they should become because we are not objects, we are created for a purpose, not to suit other people’s needs but to uplift ourselves.

Women deserve to be given a chance to prove themselves. There’s still much of gender inequality and patriarchy; we need to do away with oppression of women. As a girl child and a writer, I look at life in different aspects and pass on what I’ve learned to other people especially women of my community. That’s how I play a role in women empowerment because I believe in uplifting and inspiring other women through different means.

I believe that there is a lot more work that still needs to be done in terms of cultural differences and patriarchy. There is also a scourge of violence against women and children. People are not conscientised and still very ignorant. I believe that as long as we don’t open our eyes we will be still blind as a bat.

I’m much more happy about my trip to New York because I’m not only doing this for me, I’m doing it for my country and my people in my community. Whatever I learn while I’m there I’ll be sharing it with them when I return home.