Home Sexual Violence â€œMy uncle is an animal, and I am not his only victimâ€
WhatsApp
Facebook
Twitter
Email
Print 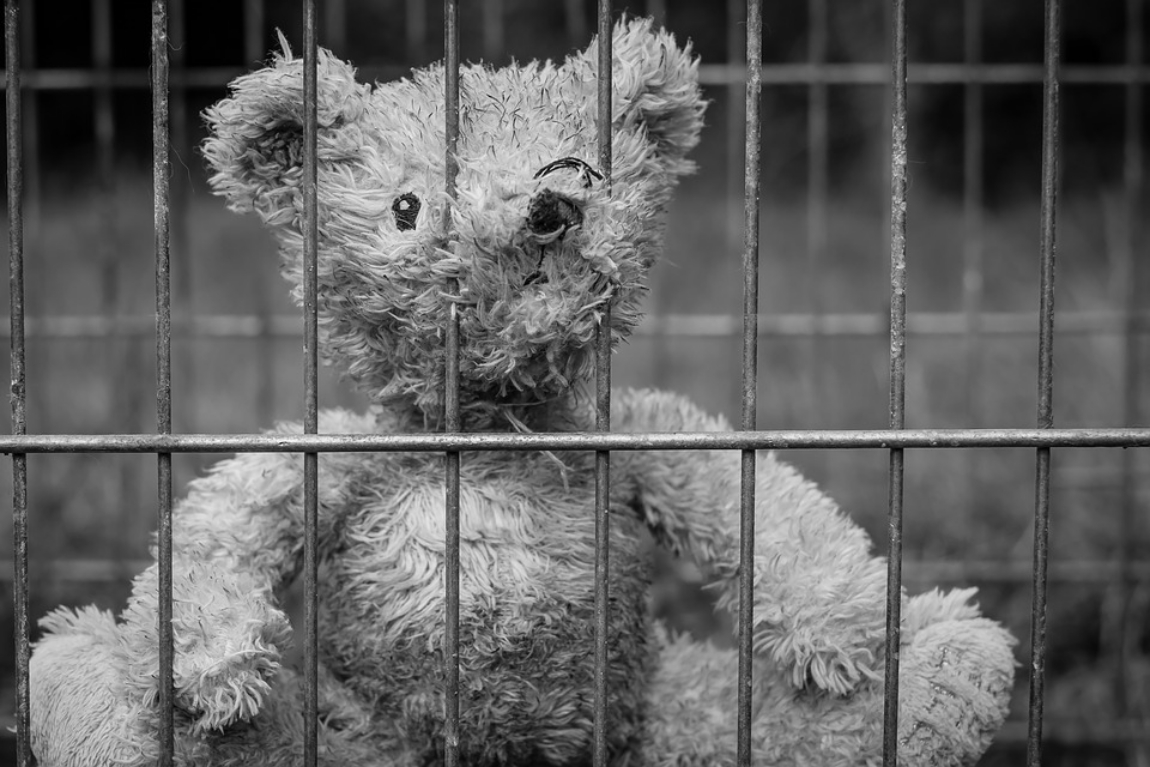 [Trigger warning: this article contains an account of rape]

The December holidays are a time for family reunions but for some people this is a time when they are forced to relive past traumas. Nomusa Magwaza*, 25, from Inanda, north of Durban was repeatedly raped by a family member at the age of four and each time she sees him her ordeal haunts her. She shared her experience with the Daily Vox.

I was young but I remember everything vividly and it haunts me. Each time the festive season comes around, I wish I could pack my bags and run away. I can’t face my uncle because each time I see him I remember what he did to me, and my other uncle knows about it.

I had never told anyone about it until very recently when he came home. I become very angry and wanted to scream at everyone. I have so many questions that I wish to ask him but I don’t know where to start. I have lived with this for the past 20 years and each time I think about it, it sets me back. I am angry at myself, I’m angry at my mother for neglecting me and chasing after men and leaving me at the care of her brothers. I’m angry at my other uncle who knows the truth but has never said anything.

I now have a three-year old son and I don’t want to see any of them near him, I fear that he might be subjected to what I went through. In the past few days I opened up for the first time to my friend who is like a sister; she encouraged me to tell my family. I told her I was afraid because I know my father would kill him, my very own mother would not believe me, he is her brother.

I wanted to get over it, I’m tired of being angry. I finally told my grandmother and I was disappointed by her response. She told me to pray about it because if it ever came out in the open, it would destroy the family. I trusted my grandmother and hoped she would understand as a mother but she chose her son’s side. I have decided to keep it to myself for good now but I don’t know if I’ll be able to get through it.

I just wish my mother knew what usually happened when she left me at the care of my uncle. The pain I went through without understanding what was happening and thought it was the right thing. I was too young to understand that it was wrong but the day he tried to rape me while I was sleeping on the same bed with him and my other uncle I realised it was. He tried to pull down my panties and my other uncle told him to stop; he told him what he was doing was wrong.

Till this day I can see that he [my other uncle] remembers everything because each time I talk aggressively to the one who raped me, he doesn’t even reprimand me. He knows where my anger comes from but he will never tell anyone, there are times when I wish to ask him about it but I stop myself. Chances are, he will claim not to just to protect his brother.

My uncle is an animal and I’m not his only victim. He has been accused of raping his wife’s niece and I know he did. I know it because I know him. The family knows too but they are blaming the girl; that’s why sometimes I wonder if I should tell at all or carry on as if nothing ever happened. But I want to look my uncle in the eye one day and ask him why he did it.

*Name has been changed. Edited for brevity and clarity