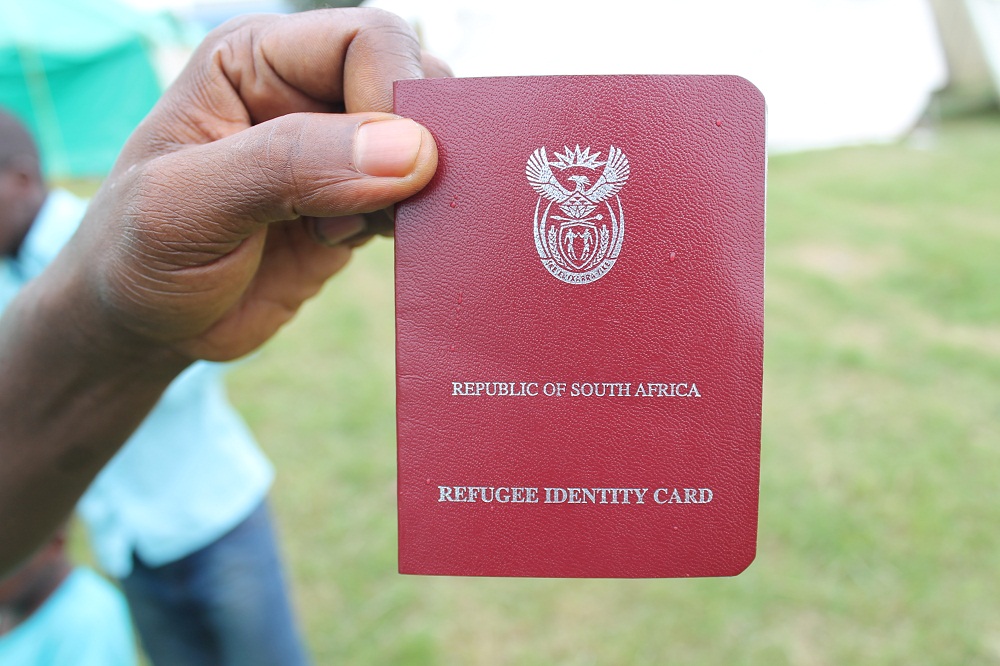 The Refugees Amendment Act, 2008 gazetted by the minister of home affairs Aaron Motsoaledi came into effect from January 1. These are amendments to the 1998 Refugees Act which prescribes rules for asylum seekers and refugees.

What are the amendments?

However, aside from the basic administrative changes, some more substantive changes have been made to the bill. Loren Landau from the Wits University’s African Centre for Migration and Society told The Daily Vox the substantive changes are orientated to “narrowing access to asylum and limiting the rights of those who are in the country.”

Landau said as there has been no reforms to migration policy, these amendments “essentially amount to further restrictions on foreigners in South Africa.”

What are the concerns?

Many refugees and human rights groups have expressed concern about these amendments. The amendment that has caused the most concern is the withdrawal of refugee status if one engages in political activity or campaigns, an age limit for dependents of refugees and a committee determining a refugee’s field of study and the limits to the work for which refugees may apply.

Speaking to New Frame, Vusimuzi Sibanda, chairperson of refugee advocacy group the African Diaspora Forum said: “There are certain parts of the constitution that look at rights which can be limited. The right to participate in the political affairs of a country is a right that cannot be limited by anyone because that is a right to self-determination.”

Landau says there is reason to be concerned, especially about the kinds of policy making which led to these amendments. He added that as the amendments were not new laws, the regulations were pushed through without much public or parliamentary debate. The public had 13 business days from June 29 2018, when the suggested changes were first published, to comment.

Landau says the regulations are in line with policies globally. “It is particularly jarring to see South Africa trying to limit the voice and dignity of people who are legally residing in the republic,” he said.

Why were the laws introduced?

Speaking on the radio, Motsoaledi defended the laws as an attempt to close the gaps in legislation. He said there were many weaknesses which the amendments aimed to remedy. The minister said that the amendments do not just call for a ban on political activity. According to the minister, an asylum seeker could be excluded from obtaining refugee status for four reasons. Those are if they have been involved in Schedule 2 crimes, have fraudulent documentation, were involved in war crimes, and enjoy protections from another country.

However, Landau says it is very possible that the laws were passed to ease relations with the Congo or other countries South Africa has economic interests in. “This is simply banal xenophobia continuing to shape policy,” said Landau.

Could the amendments be changed or overturned?

Landau said overturning the amendments can be done through parliamentary proposals or through the courts. He also said that it is likely that some of the elements of the new regulations are unconstitutional and hopes these provisions will be challenged.

There is no question that the asylum system in South Africa needs fixing. However, Landau said: “Greater restrictions on people in the country help no one. The best way to do that is to open other channels, not close this one.”