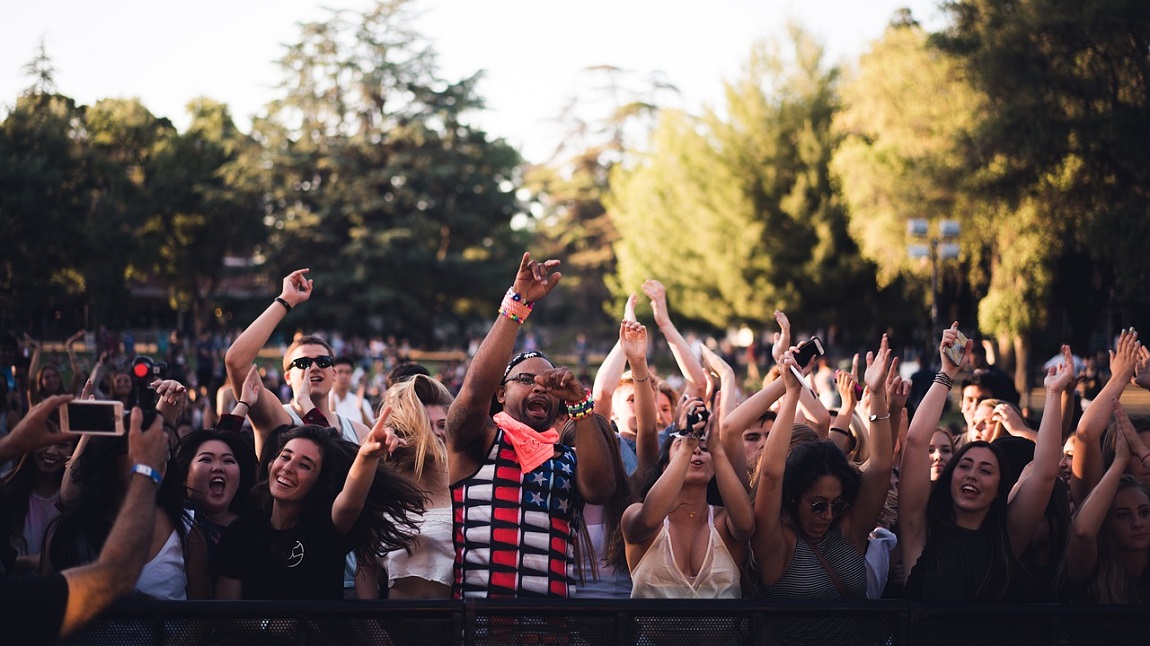 ATTENTION: it’s okay for you to enjoy the capitalist, imperialist, heteronormative, misogynistic, homophobic and racist spectacle that is the World Cup. Or The Royal Wedding. Or books and films and music that pander to the capitalist machine. Before you spit out your coffee, SHAAZIA EBRAHIM and FATIMA MOOSA will explain why.

The world does not cater to people of colour, queers, women, immigrants, minorities, Muslims. It never has. The world has always been a white cishet male place and we all are just expected to live in it. Minorities are expected to pander to the “norm” including interacting with popular culture. When there are discussions around the problematic nature of the World Cup and The Royal Wedding and whatever else, majority of the time it seems to be that black people and people of colour are being told to interrogate this. But why should that be the case.

Former colonialist countries feature players who come from an immigrant background despite these countries anti-immigrant and xenophobic sentiments in their starting 11. Many European football teams – from England, Germany and Belgium – have a number of players of African, Arab or Middle Eastern descent. Heck, the French team is basically an African team. In Azad Essa’s piece for IOL, he writes: “But the truth is that international teams, like corporates, adopt cosmopolitan attitudes only as a means to an end. Belgian ace striker Romelu Lukaku might say he is Belgian, but he is also Belgian because he is Romelu Lukaku.”

Belgians celebrate Lukaku for his talent while they treat migrants and refugees who look like him abysmally, but should we say we want to see all white players in the Belgian team because of this? In Lukaku’s piece I’ve Got Some Things to Say in The Players Tribune, he speaks of growing up poor – of football being his ticket out of poverty. He speaks of being discriminated against and being questioned on whether he was Belgian enough. Lukaku speaks of being inspired by watching Vincent Kompany play for the national squad. Kompany too had Congolese heritage, and this shaped Lukaku’s trajectory. Who are we to erase the little Belgian boy of Congolese descent who grew up dreaming of playing for Belgium? Who are we to erase the national pride that these cosmopolitan Belgians feel when they see one of their own representing their country?

The diversity of the football teams don’t have to impress you. Perhaps they are a lifeline or a source of joy for the hundreds of thousands of people of immigrant descent living in Europe. The diversity in the football teams is a more accurate representation of how European countries are populated today anyway. The point is, the representation in those teams means something to people.

For many in African countries, while the World Cup generally means inevitable disappointment, it is something more. It is a time to see your team is represented at the biggest sporting stage, corruption and all. A moment of national pride. A time to forget the humdrum of the every day and soak in all that excitement. By saying we shouldn’t take in the World Cup kind of means taking away the agency of people and what they draw from it.

German footballer, Julian Draxler perhaps puts it best in his Players’ Tribune piece when he talks about the Brazilians fans’ response after the 7-1 defeat when they gathered to cheer the team bus.

“It was the most incredible thing I’ve ever seen. Of course, they wanted us to beat Argentina in the final. They definitely did not want to see their rivals lifting the World Cup trophy in Brazil. But for them to come out of their homes and show us love in that moment, when the entire country was devastated, that’s what football is all about for me.”

It’s political, it’s problematic and it has many issues but it is the ultimate escapism. So can we judge people for enjoying it?

There’s something fascinating about the royal family for millions. Journalist Bim Adewunmi wrote about how her Nigeria mum loves Princess Diana and what that means to her: “It’s easy to scoff at the cult of Diana: We do, after all, enjoy a tragic dead white woman more than any other flavor […] Somehow, the rules didn’t apply to her. Indeed, that same affection (or even just tolerance) many people have for Harry and William is a direct drop-down effect of what they projected onto and felt for their mother.”

While we bemoan the interest in the Royal Wedding and talk of whiteness and vestiges of colonialism, what we can’t do is erase the experiences and feelings people have about things.

Enjoying Entertainment In The Capitalist Machine

The point we’re trying to make is that we can take things seriously and yet at the same time derive enjoyment from them. In this capitalist world, there is little we can enjoy. Most people work the whole lives, time is about maximum productivity and being lazy is seen as an affront to the capitalist machine. So while the World Cup, The Royal Wedding, and other events are peak capitalism, imperialism and colonialism, maybe we can also see them as resisting those things as well. Bear with us for a moment while we explain.

Enjoy The FIFA World Cup, In Spite Of The Politics

All of these things are deeply problematic. The World Cup is a corrupt tournament where countries are being awarded hosting rights because of the amount of money they have. Players still face vast amounts of racism and discrimination if they are not white. Millions around the world watched the recent Royal Wedding. It was hailed as a historic event because of Meghan Markle. And yet we can’t forget Prince Harry is a soldier in the British army which continues to kill innocents around the world. So do we say that it is not enough to acknowledge that and still watch the wedding and the World Cup?

In Avengers: Infinity War, the main villain, Thanos wants the infinity stones to (spoiler) destroy most of the world to ensure the survival of a universe threatened by overpopulation. (Well that’s his reason). He says the world is suffering and there are so much poverty and violence. His plan is to wipe out half of the population to make way for a new world. The world in Avengers is our world. It is filled with suffering, violence, inequality, poverty, patriarchy and the list goes on. But does that mean we should destroy our world and the little enjoyment we have because of that?

There’s no doubting that everything is political – even fandoms. Today politics and entertainment are intertwined. For our own sanity, we need to be able to turn down the politics – not all the way, just a little – and be able to enjoy spectacles like the World Cup or the Royal Wedding without hating ourselves and feeling guilty.