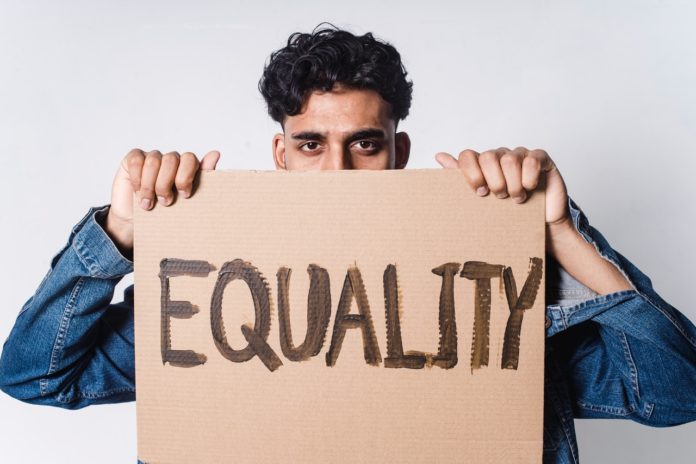 The unemployment rate in South Africa is at 32.6%. The pandemic worsened employment opportunities as many industries were affected adversely.  Added to this are the historical effects of colonialism and apartheid that have placed a large part of our population below the bread line. Yet we often find ourselves taking part in poverty shaming.

We all find ourselves saying things. It is those little microaggressions that are actually macro. I found myself doing this when I once mentioned that I was disappointed in someone for not finishing Matric. This was in complete disregard for that person’s home life and a possible lack of support at home. Maybe something traumatic happened, or there were learning issues. Yet I said it so flagrantly and checked myself after learning context. But it shouldn’t be that way.

There is always a context, and we need to be aware of our privilege. My comments came from a place of privilege. I was encouraged to pursue higher education by my parents who never finished school. I have long been aware of my father having to start work at 13, and my mother even younger on a farm in the 60’s and 70’s in verkrampte South Africa. They wanted better for us kids and pushed for it. They had this hope for us. It was easy for me to say what I said because I have no idea what it is like to not have someone encouraging the pursuit of education. I had no empathy at that moment.

In The Shame Game: Overturning the Toxic Poverty by Mary O’Hara the destructiveness and effectiveness of shaming poor people is explored.Poverty shaming is a mechanism that has been used effectively to ‘keep the poor in their place’.

South Africa is a unique society. Our country has a huge equity problem. While the racial classifications have ended, and segregation outlawed; the economic disparities have not. As important as redress is, equity should be the ultimate goal.

Opportunities need to be channeled to the poorest. Our poorest folks should be subsidised across the board. These are not hand-outs, it is equity. It is about making sure someone has three meals a day, and doesn’t have to worry about where their next meal is coming from.

I have heard many people say “women are falling pregnant each year to receive a child-support grant”. There’s also those who go so far as to call SASSA recipients part of the handout culture in South Africa. The dissonance in saying those things  are so glaring. It makes me wonder how far removed we are from people poorer than us. Most times we are all one paycheck away from poverty. Yet we sit on our high horses coming up with the worst assumptions about people who get government grants. It is really easy to criticise a grant recipient when you don’t have to rely on a meagre amount. A child support grant is R460, and the average grocery basket is R4000 per month. There is no plausible way to shame anyone for receiving a grant ever.

But we lap it up and we salivate seeing poor people overcome adversity.

Adversity created by structures of old that have not yet been dismantled. We laud it without interrogating why this child or person had to defy these gargantuan odds.We co-opt these rags-to-riches stories because it makes us feel better for being privileged enough not to struggle.

Poverty shaming is a direct result of South African history. Those who benefited from colonialism and apartheid did so by exploiting the majority of our population. When we transitioned into a democracy, it did not mean an immediate middle class existence for all. The laws changed but the economics didn’t. We should never pass comments on anyone living in poverty.

Rather we should interrogate the system that keeps people struggling. We need to be aware of our privilege on a daily basis. Instead of shaming someone for their circumstances, internalise and ask what you can do to help someone.