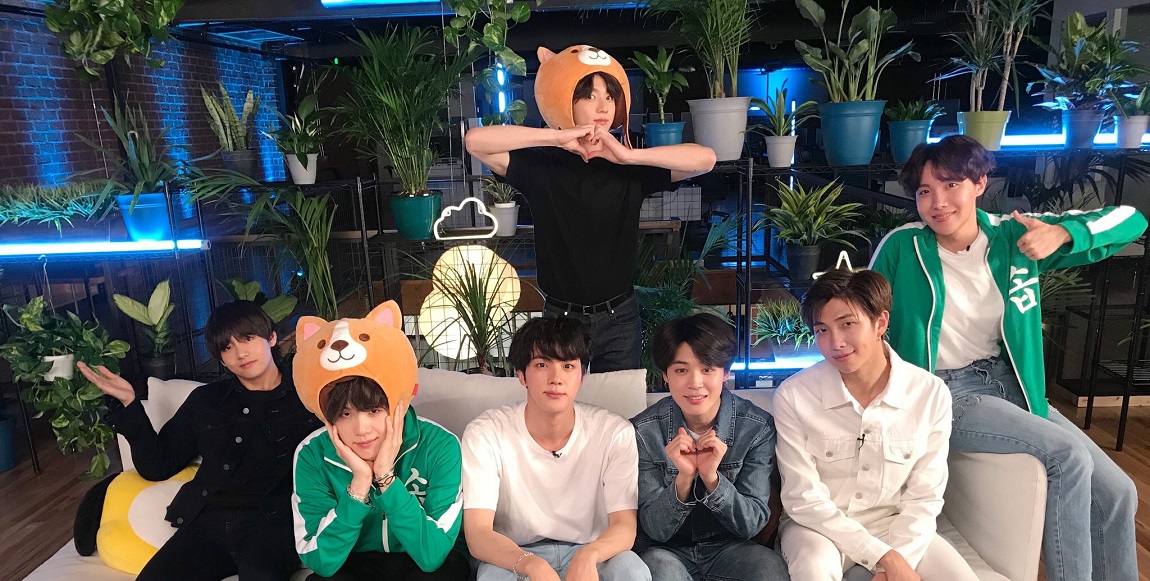 On 18 May BTS, also known as Bangtan Sonyeondan, one of the hottest K-pop groups, made their much awaited comeback with their album Love Yourself:Tear and their single FAKE LOVE whose video is a delight to the senses. ARMY around the world were shaken to the core. If by some chance you have been on an internet hiatus and missed the BTS wave, SHAAZIA EBRAHIM and FATIMA MOOSA have compiled a little explainer on the seven members of the group.

You may know BTS leader and main rapper Kim Namjoon or RM (changed from Rap Monster) as the designated English speaker of the group or by his trademark dimples. RM learned English watching American sitcoms like Friends, but he also speaks Japanese and of course Korean. He did really well at school and is one of the smartest and most well-read members of the group. Like SUGA, he supports LGBTQIA+ rights and the leader identifies as an atheist. RM also writes and produces a lot of BTS’s music along with SUGA and the two of them were the first and second members to join BTS respectively. Sometimes known as God of Destruction by his fans, RM is also very clumsy and known for being a hazard to anything breakable. He has also lost his passport multiple times.

The oldest member of the group, Kim Seokjin is known more commonly as Jin. He is also the most underrated member of the group, usually being reduced to the handsome one in the group by the international media. However, Jin has some of the best vocals in the industry and he didn’t even want to be a singer at first. Jin started studying acting before he was streetscast by BigHit and joined the company. He is regarded as the mom of the group and often cleans up and cooks for the other members. Even though Jin is the oldest and Jungkook is the youngest in the group, the pair bicker the most. He is also the king of dad jokes to the consternation of the other members, even though Jimin always ending up laughing at them first while SUGA never laughs at his jokes.

Min Yoon-gi better known as SUGA is the lead rapper of BTS. His solo name is AGUST D which is SUGA backwards combined with DT which stands for Daegu Town, the place where he was born and grew up. Like RM, SUGA writes a lot of BTS’s music and can be found composing songs daily. Known for his love of quiet places, places with no people, and sleeping – SUGA hates being disturbed while sleeping. He is also the member that makes the most blunt and shady comments in the group, and scolds younger members when they make mistakes. He nearly quit being in BTS a few times because of anxiety about debuting after being a trainee for three years and because he was promised that the group would be purely a hip-hop group with no dancing and cliche concepts.

Previously a street dancer, Jung Ho-seok better known as j-hope is BTS’s main dancer and rapper. J-hope recently released his mixtape titled Hope World in March and it was an album of bop after bop. His solo song Mama dedicated to his mom gives us all the feels – he said the song to show his mother that he has finally become a son she can be proud of. Hobi embodies positivity and brings hope to millions of ARMY worldwide with his famous tagline “My name is j-hope, I am your hope.” Known for his hilariously apt sound effects in interviews and Run BTS episodes and spontaneously breaking out into dance at any given moment, j-hope is always entertaining. Hobi is also known as being quite the scaredy-cat and hates being surprised by things that appear out of nowhere.

The last member to join BTS was Park Jimin mostly known just as Jimin. Jimin is the main dancer and lead vocalist for the group. He was trained in modern dance which he shows off in his excellent performance of his solo song, Lie. Known as the most energetic member of the group, he also loves to celebrate other members birthdays. Jimin was almost kicked out of BTS multiple times. During the BTS Burn The Stage documentary, Jimin revealed that he had a lot of fear over his voice which caused him huge anxiety before performances. He also pushes himself to work extra hard because of this. He is the shortest member in the group and is often teased about it by the other members especially Jungkook. This is despite there being only a one centimeter difference between him and SUGA.

Jungkook is the youngest member of the group known as the Golden Maknae. However despite being the youngest member, Jungkook is one of the most talented in the group. He moved to Seoul at the age of 15 and he was scouted by many different Korean entertainment companies. However, he ultimately decided to join BigHit Entertainment, BTS company after falling in love with RM’s rap. Jungkook plays the role of the main vocalist, lead dancer, sub rapper, and the centre in the group. However, that’s not all Jungkook is talented at. He makes really fantastic videos under the name G.C.F (Golden Closet Film) including a recent one of him, Jimin, and V in Osaka, Japan. Jungkook is the most muscular in the group and the other members have confessed many times that he scares them at times. As JK is the youngest, the other members have said they feel like they raised him and JK himself said the other members are the puzzle pieces that make him the person he is.

11 Reasons You Should Stan BTS
Redefining masculinity the BTS way
Hixtape is the lituation we never deserved
6 K-pop groups that are a must listen
Here’s Why BTS Has Such A Strong ARMY In SA
EXO Inspires South African EXO-Ls To Give Back
All The Words You Need To Know To Join A K-Pop Fandom
K-Pop Idols And Blackface: It’s Not Okay!
Extreme Pressures And Fetishisation: The K-Pop Industry Can Be Toxic

Why We’re Reading YA Well Into Our Adult Years 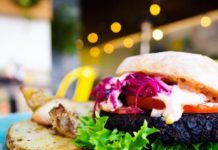