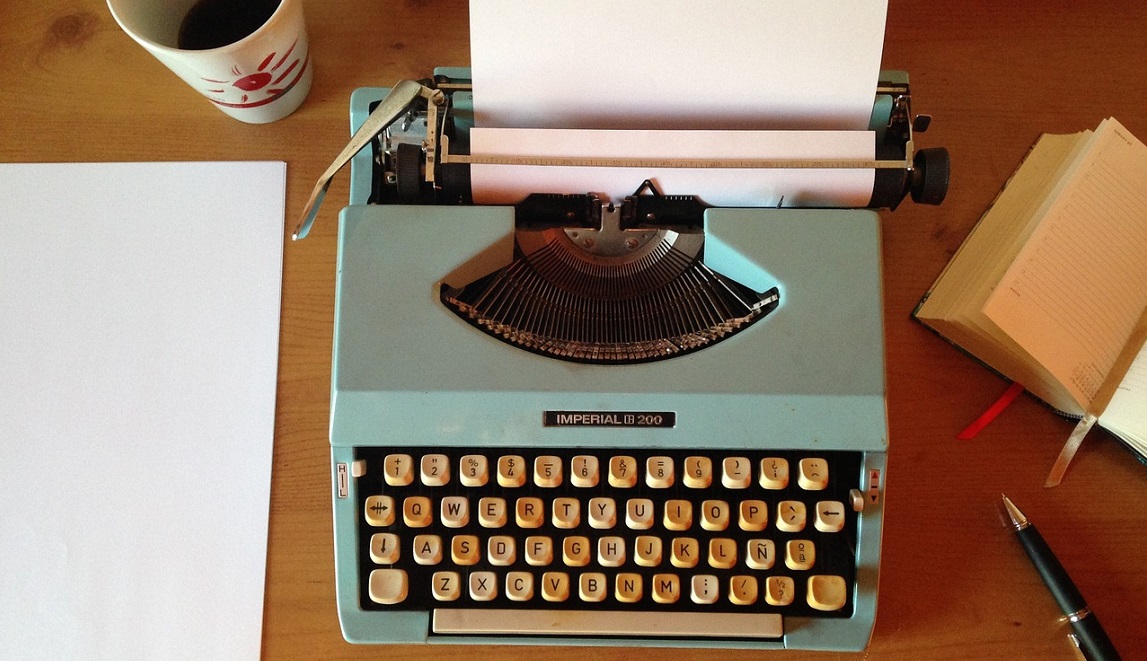 The Daily Vox is proud to announce a series of new weekly and monthly columnists to the team.

Wanelisa Xaba, Brian Kamanzi, Oliver Meth and Aaisha Dadi Patel will join the team as monthly columnists, publishing on a variety of crucial South African and global issues every Tuesday.

Azad Essa, who rejoins The Daily Vox as co-founding editor, described the addition of the columnists to the news website as a â€œstatement of intentâ€.

â€œThese columnists are going to set the agenda. We are extremely excited about the shit storms to come,â€ Essa said.

â€œIt is a big moment for The Daily Vox. We relish every opportunity to disruptâ€.

The Daily Vox was founded in June 2014 as an attempt to provide an alternative approach to news in South Africa. Since launching, it has irritated some and pissed off many and won a couple plaudits along the way.

Wanelisa Xabaâ€™s Digging Up Black Bones column will explore the many ways in which colonisation damaged and continues to wreck the Black psyche.

Brian Kamanziâ€™s Dissident column will write against the grain of a volley of Fees Must Fall detractors who simply do not understand.

Aisha Dadi Patelâ€™s Talking Back column will challenge the mainstream on issues of gender, religion, and race, with a particular focus on Muslim women.