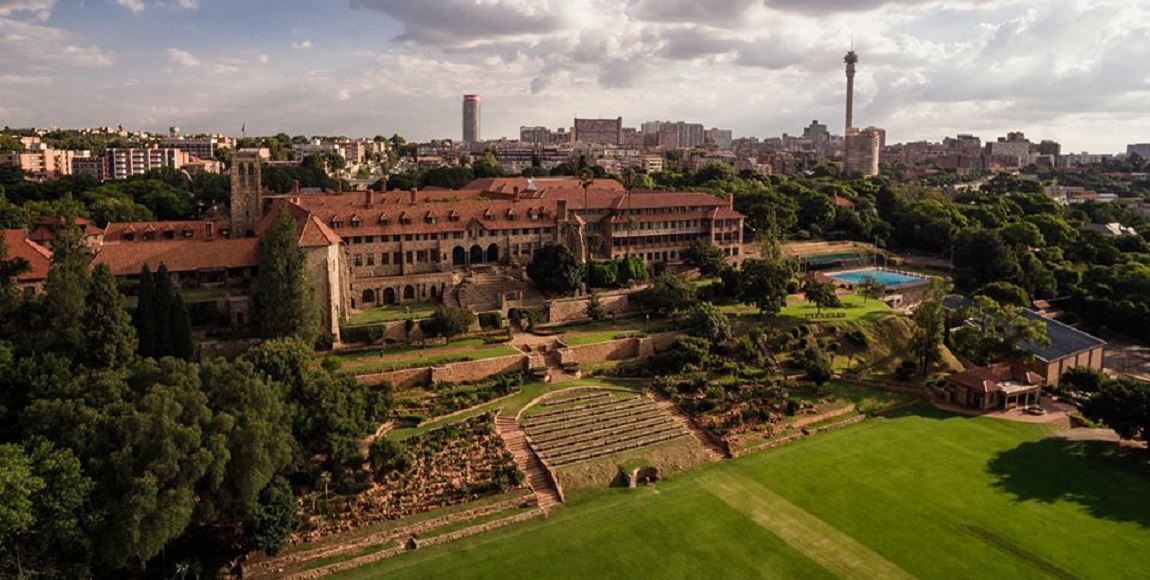 Management at prestigious Johannesburg private school St Johnâ€™s College (SJC) is still in hot water, despite the dismissal of a teacher found guilty of racism.Â Now, concerned parties are calling for the headmaster and council chairman to step down, for the teacher to be reported to the South African Council for Educators (SACE), and for the school anti-discrimination policy to be drawn up.

On Friday, geography teacher Keith Arlow was forced to resign after education MEC Panyaza Lesufi prodded the school to dismiss him. The school had originally stripped Arlow of senior positions and reduced his salary and benefits, following an investigation over “stereotypical comments” made towards black, Indian, Greek and foreign pupils.

Among other things, Arlow is alleged to have told a black scholarship pupil who got a good mark, “Well done, you’ve started thinking like a white boy,” and to have said he dislikes A-level classes because there they have too many foreign pupils, who he referred to as â€œaliensâ€.

However, some members of the school community are not satisfied with Arlowâ€™s resignation. #OpenStJohnâ€™s – a group of alumni, parents and pupils who are calling for transformation at the school – are unhappy with the way management handled Arlowâ€™s racism.

Sizwe Mpofu-Walsh, an old boy and #OpenStJohnâ€™s member, told The Daily Vox the group are calling for headmaster Paul Edey and council chair John Patricious to step down. Mpofu-Walsh said the group thinks the school is using the teacher as a scapegoat.

He said the teacherâ€™s actions were indicative of a much broader problem. â€œWe think they have acted in a way to protect the teacher until sufficient public pressure was brought on the school,â€ Mpofu-Walsh said.

On Monday, the group planned to intercept a meeting held by the collegeâ€™s council – the highest decision-making body of the school – which had planned to discuss the issue. The council, however, moved its meeting off campus, allegedly out of fear of protests by old boys, parents and pupils following the scandal.

The Council ran away off campus. We’re now having our own Council meeting on how to #OpenStJohns #StJohnsCollege pic.twitter.com/Ksq9gJXDSt

In a letter to the St Johnâ€™s community on Tuesday, Bishop Steve Moreo said the venue of the council meeting had changed to ensure that the issues could be discussed in a private space before being reported to the broader school community.

The school apologised unreservedly and said it â€œdeeply regretsâ€ the racially derogatory and inappropriate remarks made, the way it handled the process and the hurt of the pupils and parents.

SJC said it has committed to:

Mpofu-Walsh said the school’s decision to move the meeting off campus is â€œsymptomatic of the lack of transparency with which the school has dealt with the issue.â€ He said the school is not prepared to engage with protesters – the majority of whom are people of colour – who have legitimate concerns to raise.

On Monday, #OpenStJohn’sÂ held its own council meeting. It heard testimonies from parents and strategised about how to keep pressure on the school to ensure that the issue stays in the public eye.

The MEC said he was happy with Arlowâ€™s resignation but that the school should address the remaining demands now that he had resigned. Lesufi wants the school to report Arlow to SACE where, if he is found guilty, he will no longer be able to work as an educator.

The South African National Civic Organisation (Sanco) on Sunday also rejected Arlowâ€™s resignation, saying the teacher should have been fired instead.

Sanco national spokesperson Jabu Mahlangu called on the South African Human Rights Commission (SAHRC) and SACE to investigate and determine whether the teacher should be allowed to join another educational institution given that his wrongdoing ended in resignation and not dismissal.

In the long term, #OpenStJohnâ€™s wants the school to adopt an anti-discrimination policy. It is calling for a full investigation into what it describes as â€œracism, patriarchy and a general culture of oppression at the schoolâ€, a new administration to prioritise transformation, and trustworthy leadership to see it through.

On Friday, Edey also apologised to Wits professor Sarah Nuttall for “completely and inappropriately invoking her name,” in an interview with radio station 702 about the racist actions of a teacher.

Speaking on 702 about why Arlow was not fired despite being found guilty, Edey told presenter Bongani Bingwa the school had been engaging with Nuttall about transformation and diversifying the school. Nuttall later denied she was involved in this process.

“I apologise to Professor Nuttall and on her behalf to all of you for this complete mischaracterisation of her role in attempting to build an anti-racism agenda at St John’s College,” Edey said in a letter to the school.

The school will be hosting a discussion with all stakeholder groups on Wednesday night to hear from the groups and discuss the process regarding Arlowâ€™s dismissal.

#OpenStJohns “It’s a scary thing to stand up against a place we love. We deserve more.” pic.twitter.com/NKzgMgjz0q

The SJC alumni are also planning to meet this week to discuss a way forward.

Editor’s note: This story has been updated to include comment from the school.