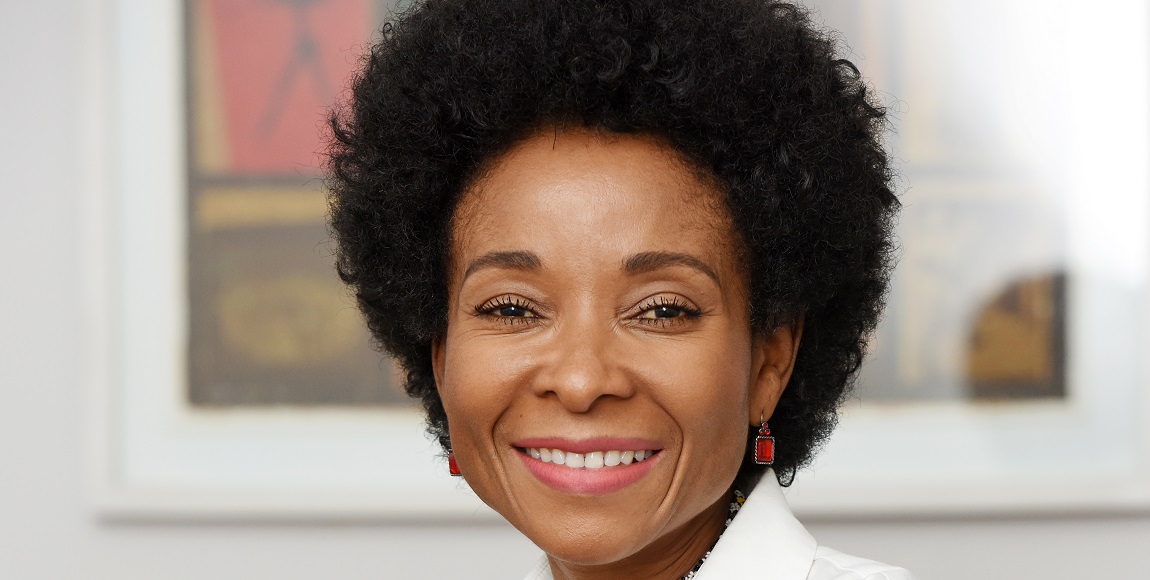 Following the death of University of Cape Town (UCT) health dean and world-class cardiology researcher, Professor Bongani Mayosi, allegations have emerged that the Fees Must Fall might have been responsible. Mayosi died of suicide on Friday with his family revealing shortly he was suffering from depression. At a faculty meeting on Monday morning, the UCT vice chancellor Professor Mamokgethi Phakeng said the #FeesMustFall protests might have contributed to his death. Here is the full transcription of her words.

We all know that we spend a lot of our time at work and double the time that an ordinary person spends at work. So while there might be other things that happen in your life that can push you over the edge, there is a lot of time spent a work and that can do that. We asked if Mr Mayosi has a history of depression and they said he didn’t until 2016. That day he was called a coconut. That day he was called a sellout. He just couldn’t deal with. It affected him. That’s not to say that that’s the only thing that pushed him over the edge. But that’s one of the things that contributed. I can keep quiet. I can do that and be complicit in the silence and say that never happened. We all loved him, we always helped him, we always affirmed him. We can all say that to ourselves but we know that it happened.

And they talked about how the Professor changed and we all know he was off work after that for 3 months till the beginning of 2017. The reason why we should stop, reflect as a community is so we don’t allow that to happen again. It’s so that we learn from that and grow from from that. When your own people who you love and embrace call you that even in their anger, even if it happen once, it’s bad enough to push you over the edge. And I want us to pause and reflect. Mr Mayosi was the dean so he tried to mediate. When you are in a position in higher education, you have to mediate at the picket line and the boardroom at the same time. When you are black, the picket line expects you to stand with them and understand where they come from. And you do. The boardroom wants you to understand, protect the business interest and academic project and you do. And you’ve got to bring the two sides together. The worst situation you find yourself is when both the boardroom and the picket line none of them are satisfied. Not only are they not satisfied they are all calling for your head. It’s the worst that can ever happen to anyone in a university position. And I have to say Mayosi went through that.

I don’t think people understand what it means to be in a position of management at this time right now. This isn’t about whether someone is for the struggle or against the struggle. Mayosi understood the students, understood their struggles. Wanted to support but when the tables turned and he was called a sellout. You stop and go what next. In the meantime the boardroom is saying come one, don’t throw us under the bus. Where do you stand? That didn’t happen once. I don’t us to fool ourselves. I am calling us to use this moment as a moment of reflection, acceptance because we will not heal unless we face the truth, unless we face what happened. That’s the only time we heal. If you don’t accept the wound and what caused the wound then we will always be in pain because we can’t attend to the wound. We’ve got to attend to the wound.

Our institution is in pain. Mr Mayosi in gone. He took his life. He had so much in him to offer. He had so much he could have given. We lost all that. He didn’t have to die. But here we are. Let me tell you he is not the only one with so much hurt in our community today. I get to talk to some many people. Some of who are scared to even say it because to say it you are hurting, what 2015, 2016, 2017 has done to you is almost like you are anti the struggle so people just die in silence. We cannot afford to have our institution going on in this way. We can’t afford to have so many people wounded walking around because if we allow that would the people […] Either they do it themselves or it just continues to spread.

We’ve got to say this the passing of our beloved friend, colleague and leader should force us and convince us to come together black and white and face the wounds and start to heal and healing starts with acceptance that there is a wound. We are all complicit. Anyone who says this is just white people doing this to black people are wrong. Anyone who says this is black people doing it to themselves, they are wrong. This is a dance. We are all in this. We’ve got stop. We’ve got to pause and start working. We’ve got an opportunity because we’ve got the Truth and Reconciliation Commission starting and soon […] and reconciliation is not an easy thing. Reconciliation is that you are willingly to put the past in the past but it starts with acceptance. I’m sorry for my part and I want to call on all of us to use this moment of the passing of Bongani to be truthful to ourselves for our own reparation, freedom and healing. Not for the other, for our own.

We always blame the other. That doesn’t help for where we are because when you have a leader and you say I want things done and I want them done now, you don’t do it you’re a coconut. It doesn’t help. Because often a leader has to manage all these boards to make it work as they work with you towards a solution.

What we were working on as a leadership was to elevate him to do that which he loved, to service not just the faculty and not just the institution but the country, the continent and the world in an area that he loved the most. That’s what we were trying to do. It’s a pity we can’t do that now. It’s a pity that he has left. But we are going to use this moment to become that which we want to be as a university.

We cannot be in this institution and still hate it. It just doesn’t make sense. We can’t be here and still hate it. If we don’t like it we must change it. And so what I’m asking us is what is it going to take to change that. We’ve come to a moment where we say that the things are wrong what can we do to change it. Rather than telling the whole world we are wrong. That’s not going to save us. We are the institution. So when you stay the institution has killed him, you have done that. That’s what we saying. […]

I am asking us at this moment that we stand together in his name, if for nothing else, he would have loved to see that happen. When we talking as the executive last week about the institutional transformation and reconciliation and we thought we would like some of our leaders to speak and his name came up.

Mayosi never spoke much but when he spoke he was critical and so I am going to invite you during this week. It’s not a week to blame one another and to ask who did what, who didn’t do what. But we as a university, as an institution as a community have to say we lost one of our own. We let that ball fall because he was amongst us. We missed it. If you called him a coconut, I ask you to find it in yourself to say you’re sorry. I don’t know how you want to do it. You want to it at the time of reconciliation and transformation, let’s do it […]

Those amongst others who perhaps could have done something in some ways to help him navigate the situations that he was going through and we didn’t. All of us have to pause and say we could have done it better and how do we make sure it doesn’t happen to the next one and the next one. Colleagues in the faculty, let’s make this an important moment […] he gave us hope when times were tough… even when times were tough he kept moving, let’s do that. We owe it to ourselves.