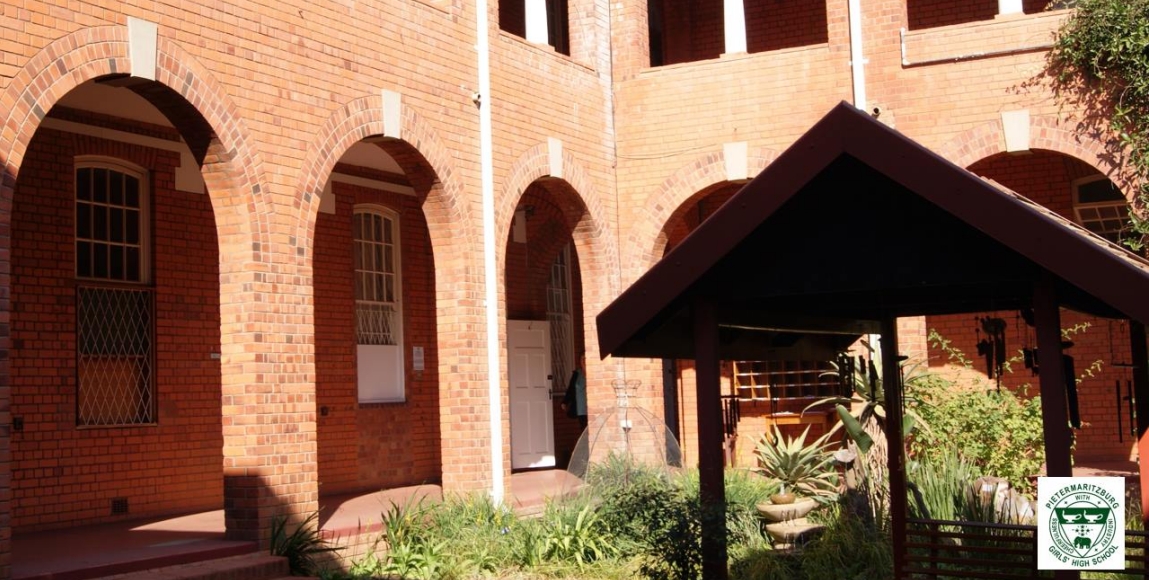 Racism at former Model C schools is in the spotlight once again, after voice notes capturing the use of the k-word by a Grade 11 student at Pietermaritzburg Girls High went viral on Monday morning.

In the voice note, the student is heard saying: â€œIâ€™m so offended right now. Fucking k*****s donâ€™t know how to pronounce my name. Yoh, theyâ€™re gonna get it from me on Mondayâ€

In another audio recording, she is heard saying â€œbut at the end of the day I still have to put up with this whole flippinâ€™ grade. These flippinâ€™ k*****s not knowing how to spell and pronounce my name.â€

The racial slur was allegedly used by the student because she was upset that her name had been spelled and pronounced incorrectly by another student.

In a statement released on Monday, the school condemned the language used in the voice notes and confirmed that it was working with the Kwazulu Natal education department to address the incident. It said the student cannot be named as she is a minor and that â€œdisciplinary actions are being followedâ€.

â€œThe Governing Body of Pietermaritzburg Girlsâ€™ High School would like to make it clear that the school has zero tolerance to racism of any kind. We explicitly promote human dignity and equality,â€ it said.

The school held an assembly with students on Monday morning during which the acting principal, governing body chairperson, and an official from the department addressed students.

Former and current students of the school expressed their anger over the incident on Twitter. Several said they were unsurprised by the nature of the comments given their experiences during their time there.

This is my old school.So saddened by this but happy it’s getting this exposure. #GhsDefendYourGirls https://t.co/VSiHsEFYLZ

How am I still not shook? I literally was expecting some “get over it” message. AS ALWAYS. https://t.co/vutEEKRy9i

A current student, who asked not to be named, told the Daily Vox that students are outraged not only by the racial slurs, but also by the schoolâ€™s response. â€œWhen they called the emergency assembly, our chairman said that we should â€˜stop whiningâ€™ because â€˜no oneâ€™s going to care [about this] in five yearsâ€™ time; theyâ€™re going to care about your exam marksâ€™.â€

Students are planning a silent march on Friday 9 June.