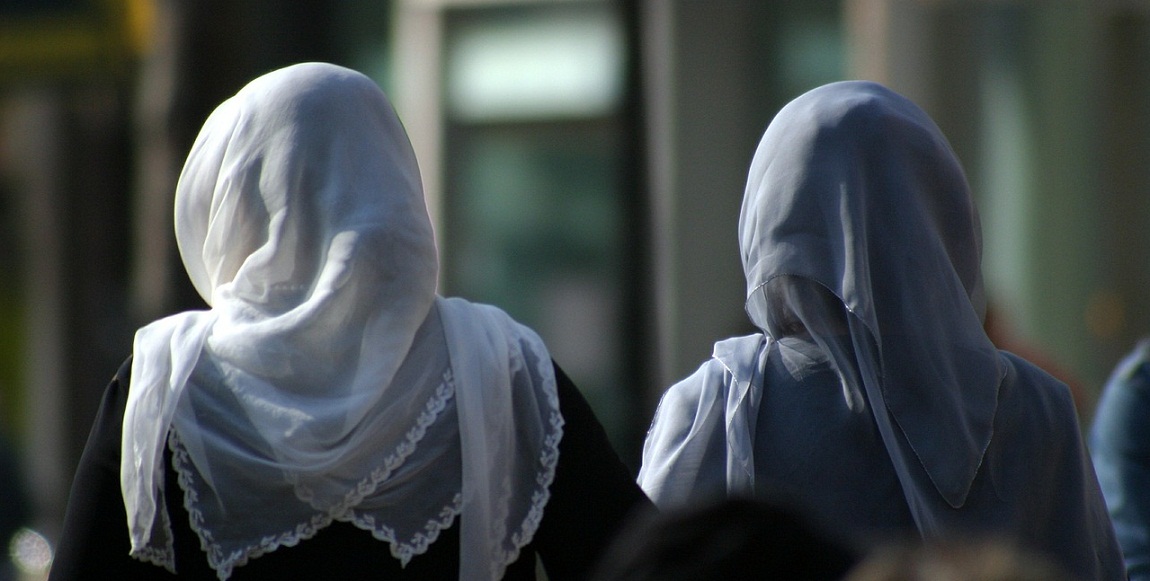 A prominent Johannesburg high school has ended its practice of issuing students with passes if they deviated from the official school uniform.

This month, Muslim pupils at Northcliff High School in Johannesburg who wanted to wear a headscarf during Ramadan were issued with â€œconcession cardsâ€, prompting one parent to ask, â€œHow is this different from the Dompas Black South Africans had to carry in the past.â€

Abeedah Adams, whose daughter attends the school, posted a picture of the card on social media on Monday morning. Gauteng MEC for education Panyaza Lesufi responded, saying that he had assigned a team to the matter. Shortly afterwards, he announced that the school had withdrawn the cards â€œunconditionallyâ€.

The school has just agreed to withdraw the cards unconditionally https://t.co/aCWawOQiSU

Adamsâ€™ daughter, Zaghrah Benjamin (15) said when she was told she would have to carry a pass, the first thing she thought about was the apartheid dompas.

â€œDuring apartheid people had to carry dompasses and in Hitler’s time, people had to be labelled so this is a form of oppression to me,â€ she said.

Benjamin said she and a friend were stopped at break last week because one of them had a bow in her scarf. She was informed that she would need to â€œcarry a pass at all timesâ€ if she was going to wear a scarf because she was making changes to the school uniform. This was the first time she was notified that she would have to carry a card, as she had been wearing a headscarf since joining the school at the beginning of the term.

â€œThey told me my mother would have to come to school to explain to the headmaster and then I would get a pass that I would have to keep with me at all times,â€ she said.

There are currently around 1 400 pupils at the co-ed school. Boys who want to grow beards or wear their hair long and pupils who need to wear sneakers if they are injured all have to obtain a concession card, Essex-Clark said.

The incident comes almost a year after students at Pretoria Girls’ High School protested against the school’s hair policy, which was later found to be racist by the Gauteng education department. After the protests, the department committed to reviewing all school policies in Gauteng. Northcliff High School passed the test. “We didn’t have any problems there. They were quite happy with it,” Essex- Clark said.

Lisa Draga, an attorney at Equal Education, said that requiring learners to carry these cards, particularly against the backdrop of a society in which the marginalised were once required to carry cards in order to regularise their existence, reinforces studentsâ€™ feeling of otherness.

â€œIt is saying your existence cannot be accommodated within this space until you constantly carry this card,â€ she said.

She said the incident was unlike the 2007 Pillay case in which a Hindu pupil finally won the right went to wear a nose ring to school, in accordance with her religious and cultural practice, after a legal battle that went all the way to the Constitutional Court.

Here, Northcliff High School went a step beyond reasonable accommodation, which is required by the Constitution, in making pupils carry a concession card. She said that, in her opinion, this was where it moved beyond the realm of the constitutional to the unconstitutional.