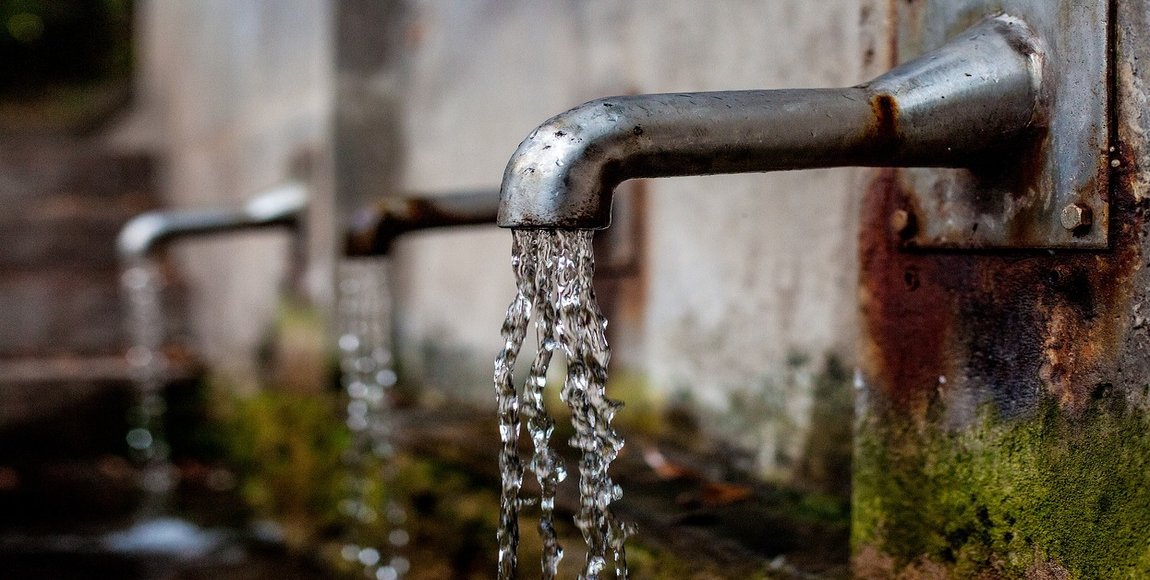 South Africaâ€™s drought crisis is only getting worse, despite increased rainfall over the past month. Though rainfall provides relief during a drought, it doesnâ€™t necessarily mean it is over, and the water and sanitation department has repeated that dam levels are still low. Though rainfall in the past month has helped the levels increase, it has not made enough of an impact to fill dams to required capacity.

Why does the rain not mean the drought is over?

Droughts canâ€™t be broken by the occasional downpour, as water conditions and rainfall patterns need to return to normal. Light showers often only bring cooler temperatures, while thunderstorms often flood the ground and water doesnâ€™t soak into the soil. These donâ€™t provide long-lasting effects and therefore do little to alleviate a drought. Slow, consistent rains which allow the soil to soak up water, often over the course of months, are needed in order to break a drought and restore water conditions to normal.

So, we are still in the midst of the dry spell, and if water consumption across the country is not curbed we will face increasingly stricter restrictions, especially in JohannesburgÂ and the Western Cape, which has experienced some of the worst effects of the drought since 2014. Cape Town is undergoing Level 3b water restrictions and many industries are suffering, including the agricultural sector, which uses 60% of the water in the country. The sector is in even more trouble as the armyworm, a species new to South Africa, is suspected to be destroying crops in the north of the country. The worm, which is an invasive species, has reportedly ravaged crops in Zimbabwe, Zambia and Malawi, but too little is known about its presence in South Africa to do much. We really canâ€™t afford to be losing maize crops when the country had to import over a million tons of maize last year due to the drought.

The water and sanitation department also plans to review the countryâ€™s policy on the provision of free water. Whether this change in policy will do much to curb water consumption is a concern, and the negative impact this will have on poorer peopleâ€™s quality of life is an issue. When water leaks are responsible for 36% of South Africaâ€™s lost water, it doesnâ€™t seem right to reduce the six free kilolitres that families use for cooking and washing when only 12% of available water is used for domestic purposes. In Cape Town, water monitoring devices installed in informal settlements were criticised by ANC mayoral candidate Xolani Sotashe, who said that businesses are not being monitored for water use while township residents are being monitored despite facing infrastructural problems such as dirty water and burst pipes.

Perhaps officials should review the state of water infrastructure in the country and push municipalities to repair pumps and pipes instead. Mayor Patricia De Lille has said that botanical gardens and golf courses are exempt from the new restrictions, though this exemption may be revoked with a chance for them to reapply.

This is worrying, considering dam levels all over the Western Cape, Eastern Cape and North West have dropped, while Gauteng’s Vaal Dam level has gone up.Â Despite claims that tourists to the area over the holidays have resulted in increased water consumption, Cape Town deputy mayor Ian Neilson has saidÂ that the peak period of water use occurred during mid-January, after schools and businesses reopened.

However, in a contradictory move, mayor De Lille then denied that businesses were consuming too much water.

Does the DA really understand the ecological implications or are they just looking at what benefits the economy?

Why are golf courses and gardens given free reign to use water during a drought while the city’s poorest are facing restrictions, damaged pipes and unclean water? Is lush grass really more important than human dignity?

It seems we really canâ€™t blame this situation on anyone else. As long as we continue to consume with no thought given to consequence, we are heading into deeper and deeper trouble.