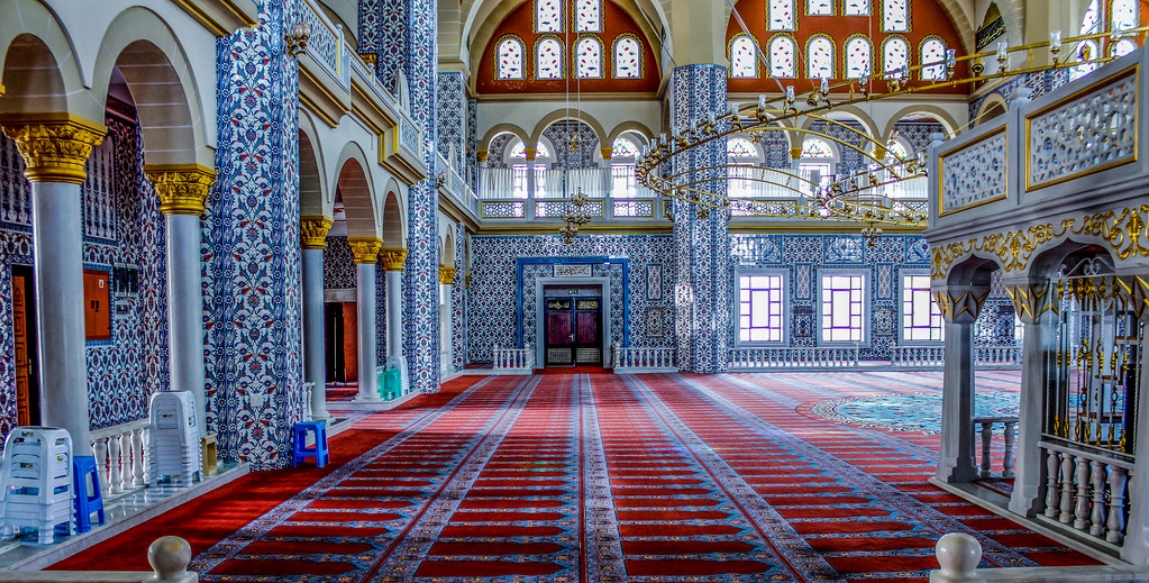 It’s almost time for Ramadan 1438 (2017 in the Gregorian calendar) in South Africa. This means a month of fasting, reflection, patience, and acts of goodwill for Muslim people. The Daily Vox breaks down what it is, what it means, and how it is observed in South Africa.

1. When does it start and end?

In South Africa, it should begin on the evening of Friday 26 May, and the first fast will be on Saturday 27 May. Islam goes by the lunar calendar, meaning that the birth of a new moon signals a new month in the Islamic calendar. The moon signalling the beginning of Ramadan is projected to be sighted after sunset on Friday 26 May. It will last for 29 or 30 days, depending on when the moon for the next month (Shawwaal) is sighted. Upon the culmination of Ramadan, the festival of Eid-Ul-Fitr is celebrated on the 1st of Shawwaal.

Some of the Arab countries go by what their royals set as the first or last day of the month, and in some countries, the moon gets sighted earlier or later. This means that sometimes people end up not always starting Ramadan or celebrating Eid on the same day, but it tends to balance out then and everyone gets back on the same page in the rest of the year.

2. How many people take part?

That’s a tough question to answer. Besides the norm of Muslims fasting, you get Muslims who don’t fast, and non-Muslims who fast. That said, if we look at ballpark figures, a 2015 census of South Africa showed that 2% of the population identify as Muslim. This accounts for just over a million people. Islam in South Africa is widespread – there are black Muslims, Indian Muslims, Malay Muslims, and many others – and cultural influences amongst different Muslims and their observance differs. Nonetheless, they all ultimately observe it for the same reasons and objectives.

Fasting in Ramadan means abstaining from food and drink (yes, even water) between sunrise and sunset for the entirety of the month. It also means practising patience and doing what you can to rack up good deeds, including acts such as giving charity and helping those in need. Prayer time and focus is increased and encouraged, as well as more reading of the Qur’an. The Qur’an, Islam’s holiest book, was revealed to the Prophet Muhammad in Ramadan. As a result, the night of its revelation – known as Laylatul Qadr, in the last ten days of Ramadan – is one of the holiest and most auspicious nights in the Islamic calendar.

Those fasting should abstain from lust, sex, and sinful activities such as lying, swearing, and gossiping.

Currently in South Africa, a fast will be between 11-12 hours long a day (depending where you are in the country). You will ordinarily wake up shortly before Fajr (the pre-dawn prayer) to eat something before undertaking your fast. According to the Qur’an, Ramadan has been ordained on Muslims to attain (what can roughly translated to mean) piety.

Basically, the purpose of fasting during Ramadan is to strip an individual down to confront the parts of themselves in isolation from material and worldly things, and reflect on who they are, what their purpose is, and whether they are doing their best to be the best versions of themselves in their lives. It is to inculcate a sense of self-discipline, of social responsibility, and to remind those observing it of what the important things in life are. It is a means of guarding oneself from evil and sin, and stimulates the purification of body, mind, and soul.

Want to set yourself some #RamadaanGoals? Download our commitment to be a better person by clicking on the image below. There is a misconception that Muslims have to fast in order to feel the pain of the poverty-stricken – this is incorrect, as it assumes that all Muslims are wealthy, and that poor Muslims are exempt from fasting. This is not the case. All Muslims, regardless of their class, race, or socio-economic status, have to fast and observe Ramadan. In this sense, it is also a means of demonstrating that in isolation from material and worldly factors, every person is on equal footing and no one person is above another. Check out this link, or this one. Otherwise, tweet us @thedailyvox or comment below and we will try to answer any questions you may have.

Follow thedailyvox on Instagram throughout Ramadan as the good people at 14_hundred take over our account and show you a unique perspective on the holy month.