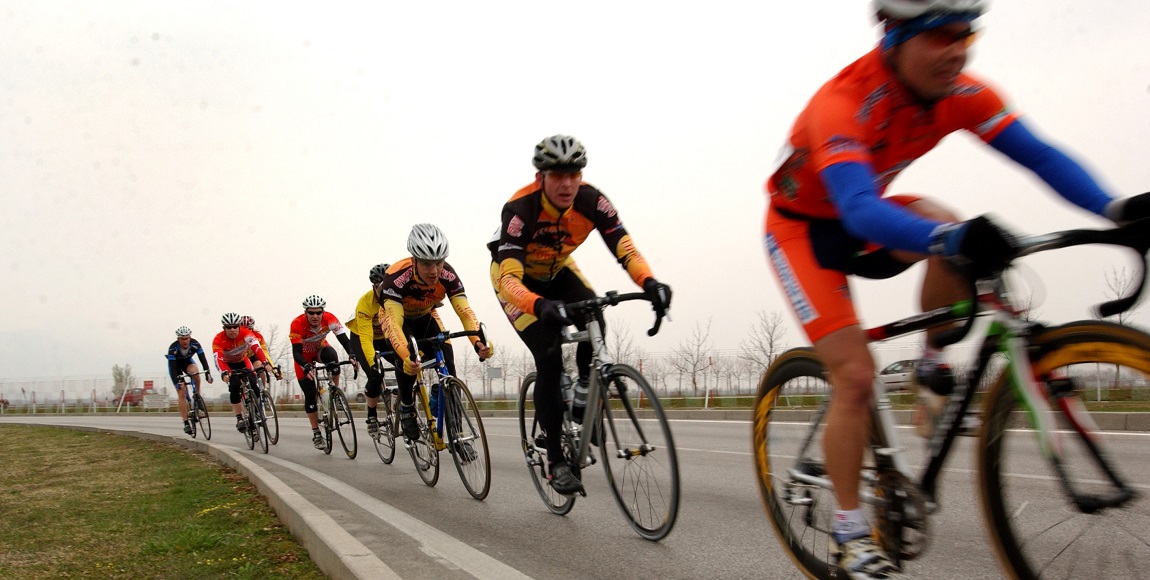 Salaam Foundation, which is the humanitarian wing of Salaamedia, – an online humanitarian journalism portal – is going to be embarking on a 3, 000km bike ride across South Africa for education.

The project, called #Riding4SAEducation, will be undertaken by the founder of Salaamedia, Azhar Vadi. The project plans to visit 50 towns in South Africa with one major aim: to raise funds and awareness about the early education sector in South Africa. The Daily Vox team caught up with Vadi and Ebrahim Gangat, a presenter at Salaamedia, to find out more about the project.

â€œSalaam Foundation does all these projects including supporting impoverished kids in their education,â€ said Gangat. Salaam Foundation has been involved in some other projects in providing water, stationery and other supplies for other schools. â€œHowever this is a larger scale project for assisting impoverished learners through their early education with shoes and toilets and helping to improve conditions.â€ said Gangat.

SalaamediaÂ has identified four present needs for which it will be raising funds. They are: toilets for schools in Limpopo, containerised kitchens and libraries, the ongoing school shoe project, as well as a bicycle project for schools in Northern Kwazulu Natal for learners who have to walk a long way to school. Gangat also says they want communities to come forward and identify needs so that they may assist them.

He says: â€œWe highlight the problem and then get organisations to get involved.â€ This is why Salaamedia is asking people from the various towns on the route to ride with Vadi and to be waiting at the entrance of the town to welcome him. They expect support from organisations to grow as the ride continues, but also from the townspeople.

The rideÂ will commence on 7 February and continue until 10 March.

Vadi said he has been preparing for the ride by spending many hours on a bike, riding as much as he can to try and get as fit as possible. â€œIâ€™ve been working on my diet, basically trying to increase the mileage everyday. On average now weâ€™re riding about 60km per day and in the next week Iâ€™ll be up to a 100km per day.â€

He adds that he is a bit apprehensive regarding the ride but is excited to experience South Africa in all its different cultures and people and places. â€œWell it is a long period of time to be away from home and away from my family. So I am going to be missing them quite a bit, Iâ€™m sure. I am anxious but looking forward to it as well.

â€œYou know thereâ€™s no better way to experience South Africa than in slow-motion. On a bicycle over this distance is probably as slow as you can getâ€¦ I am looking forward to it.â€

Vadi says there is a serious concern in South Africa regarding education, which is why he wanted to undertake this project. He also hopes the project will be an inspiration to others to also get involved. â€œAs an active citizen, as people who want to contribute to the goodwill and development of South Africa, I thought to put in some kind of effort to assist in South African students in their primary and basic education would be the perfect way to contribute.

â€œWell I think I will need all the moral support that I can get. And I think more importantly than myself, or the ride even, is the purpose of the ride. We would like people to contribute to the fund, Salaam Foundation and any other charitable organisation in South Africa thatâ€™s doing good in the education sphere to assist, to get involved.â€

He says itâ€™s important to not only contribute monetarily but also to get involved. â€œMake some time in your life to perhaps volunteer as a school and so on. But I think one of the focuses we should have is basic education sector and I would just love to see South Africans getting involved in that space.â€