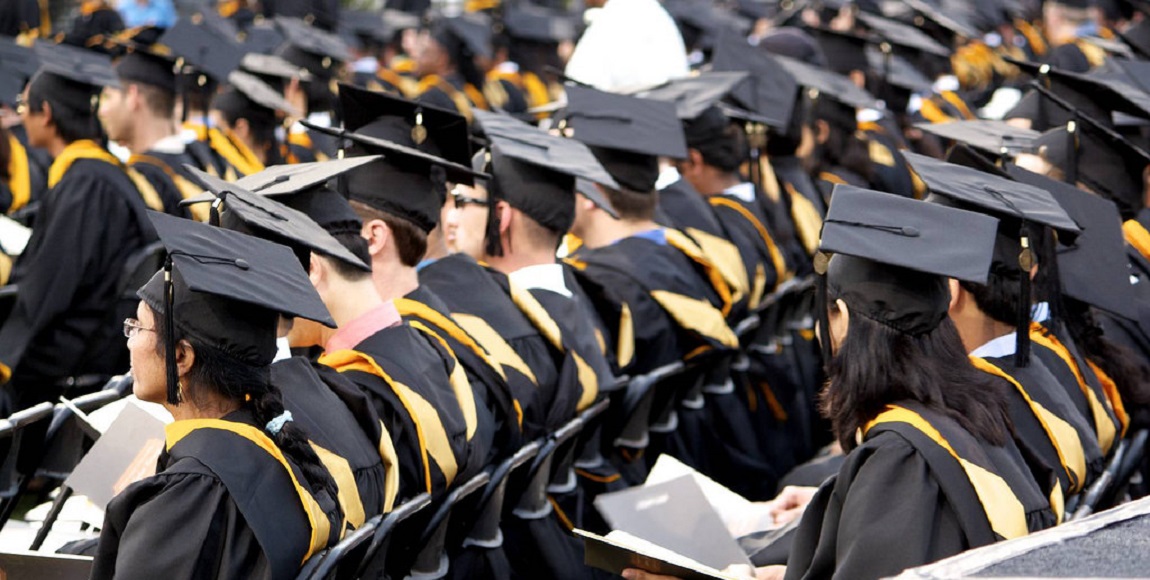 May was graduation season at many universities around South Africa. As usual, social media timelines were flooded with pictures of proud parents and grinning graduates holding up their certificates. What the pictures donâ€™t show is that more women are graduating from South African universities than men, a global trend thatâ€™s been mirrored on local shores.

At the Durban University of Technology (DUT) this year, 629 more women than men graduated graduated during the May ceremonies.

The University of Pretoria had 13 732 graduates in 2016. Of those students who graduated, about 59% were women.

In its March 2017 graduation ceremonies, the University of Witwatersrand saw 844 more women than men (2 935 to 2091) complete their studies. And in the 2016 academic year at the University of Cape Town, we saw 2 034 women graduating at undergraduate level, compared to 1 749 men.

The trend is clearly seen nationally.

In 2013, there were 573 698 women enrolled in the public higher education sector. This constituted 58% of the total enrolment for that year, much higher than in previous years.

And a 2016 study published by Stellenbosch Universityâ€™s department of economics found that female students have a higher probabilityÂ of graduating from university than male students.

But itâ€™s not unique to South Africa.

The US, UK and Australia have all seen more women enrolling in and graduating from university than men in recent years. In fact, according to Bahram Bekhradnia, a director of the Higher Education Policy Institute in the UK, this is an international phenomenon.

But in South Africa at least, itâ€™s not all good news.

A 2015 report by the department of women also showed that while women outnumber men by a ratio of around 3:2, by the time they reach post-secondary education, women are less likely than men to enrol in higher degrees. Most female graduates also tend to gravitate towards less financially lucrative fields like the arts.

And despite more women being enrolled at universities than men at undergraduate level, there are more men than women at the masters and doctoral levels – meaning there are fewer female academics.

So is this significant?

Dr Nic Spaull, a senior researcher at Stellenbosch Universityâ€™s Economics Department told the Daily Vox this relates to longer-term trends in academia and the fact we still live in a patriarchal society. He said it might be a situation where, because women donâ€™t see other women taking up these positions, they donâ€™t pursue professorships.

â€œI think all universities and faculties should be required to report on the gender breakdown of their faculty to highlight how many women are in different positions,â€ he said.

Academia is still dominated by men to the extent that the Commission for Gender Equality has threatened universities with sanctions if they do not employ more women.

The bigger issues going forward are what work opportunities exist for women once they graduate, how friendly the work environments they go into are, and how to improve the gender pay gap.