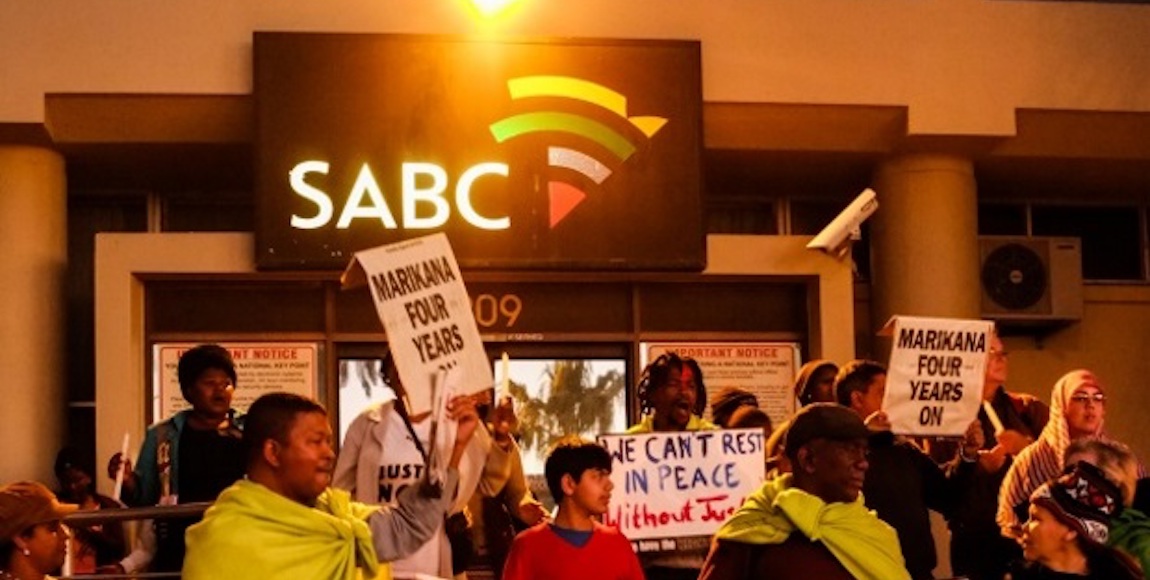 On June 30, the public nomination process for candidates to sit on the board of the South African Broadcasting Corporation (SABC) came to an end. These will be the people appointed to ensure the companyâ€™s management is acting in the best interests of the public.

Following a damning parliamentary enquiry into the state of affairs at the SABC, the former board was dissolved and an interim appointed. In a short space of time, the stand-ins ensured that questionable contracts were audited and investigations undertaken. They dumped the recent problem-riddled editorial policy ruling and undertook a disciplinary process against former SABC chief operating officer (COO) Hlaudi Motsoeneng, who left the SABC on the brink of collapse. But all this good work can be undone by appointing a poor permanent board.

Candidates will now be shortlisted and interviewed by the portfolio committee on communications, which will then list potential candidates to be debated by parliament. The final appointments are made by the president based on these recommendations arising from the debate.

Sounds pretty dull and procedural, right? But the future of our public broadcaster is crucial for young people like us, as we will be the ones to live with the consequences. Koketso Moeti lists five reasons why you should care about who is appointed on the board of SABC.

1. The primary duty of a public broadcaster is to serve the public, not vested interests
The primary mandate of SABC is public service. Yet this has been undermined by the continuous censorship that has taken place at the SABC, as evidenced by:

2. The SABC is the main source of news and entertainment for the majority of the country
Millions of us across South Africa rely almost exclusively on the SABC for our news and entertainment, which is provided in all 11 official languages, shaping how we perceive the world, our country, our society and even ourselves.

3. As a public broadcaster, SABC has an important mandate to represent all communities
As a young Setswana speaking person raised in the North West province, I cannot overstate the importance of growing up seeing myself and my community reflected on TV, linking our story to what was going on in the rest of the country. Which commercial channel would take on that role?

4. When financial mismanagement is allowed, we pay the price
The SABC lost R509-million in the final quarter of the 2016/17 financial year. This came hot on the heels of Motsoenengâ€™s R11-million bonus and his institution of a quota policy that cost the public broadcaster millions in revenue. But the losses cannot be solely blamed on him. The board failed dismally to ensure sound financial management, yet that is one of its core functions. The financial crisis at the SABC was so bad, rumours started spreading that it would be requesting a R1 billion bailout from treasury. While the Minister of Communications Ayanda Dlodlo tried to dispel the rumours, she didnâ€™t entirely rule out the possibility that it would happen. These bailouts mean that money is diverted from other much-needed services, disproportionately impacting the poorest in society.

And the financial dysfunction at the SABC does not just cost us in monetary terms. Because of its financial situation it is struggling to produce relevant, new programmes, depriving us of better quality content.

5. Its poor treatment of workers, service providers and artists is unacceptable
Thousands of livelihoods were put at risk when the SABC failed to pay over 100 TV production companies earlier this year. These are people who have families to feed, bills and employees to pay. And itâ€™s not just them who have been short-changed. The SABC also owes artists millions in royalties which is stifling our creative industry that is dominated by young people.

Organisations such as the SOS Coalition and Media Monitoring Africa, who made submissions that were critical to the SABC enquiry, are calling on the public to submit their concerns about the SABC. The responses will be developed into a peopleâ€™s charter to be handed over to the incoming board so they have a clear mandate from the public who the SABC should be serving.

The stakes are high and we the youth stand to be the biggest losers if nothing changes. Itâ€™s your broadcaster. Will you lend your voice to ensure the SABC is in safe hands?

The views in this article are the author’s own and do not necessarily reflect The Daily Vox’s editorial policy.Â

Koketso Moeti has a long background in civic activism and has over the years worked at the intersection of governance, communication and citizen action. She is an Aspen New Voices Fellow. Follow her on Twitter.