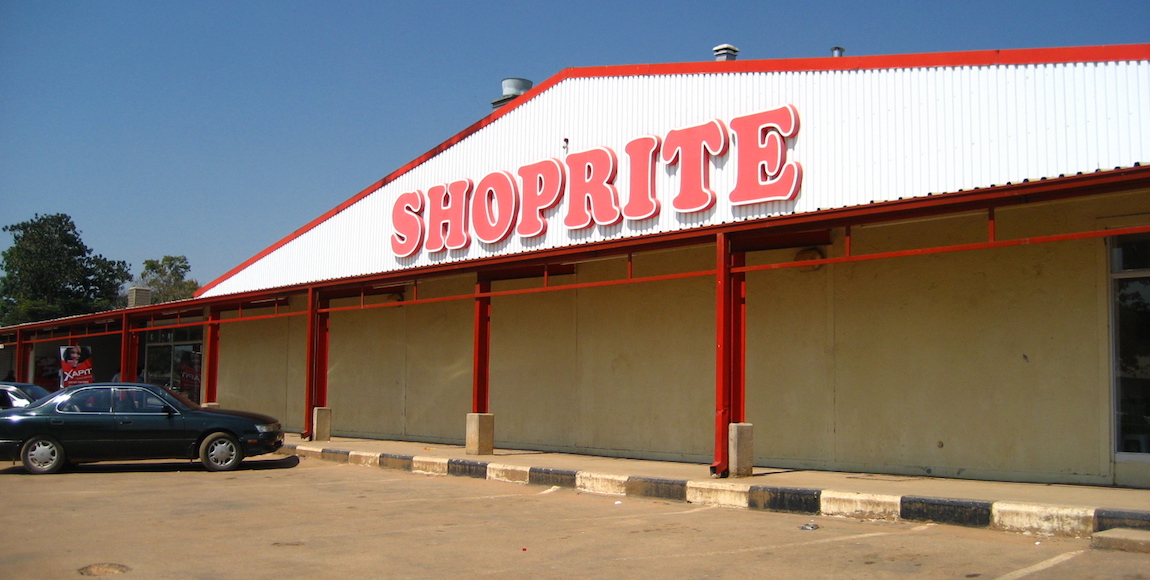 Seven Shoprite employees appeared at the Wynberg magistrates court in Cape Town on Tuesday morning on charged with theft after they were accused of â€œstealingâ€ tips given to them by customers.

The employees of the retail giant’s Pelican Park branch – all women, one of whom is pregnant – were released. Their case has been postponed to September 30.

Cashier Chantay Potts, one of the workers who was arrested, told The Daily Vox the women were called to the managerâ€™s office on Monday and shown video footage of tellers in the cash office taking the money.

â€œShopriteâ€™s money was balancing. The money we are taking are tips that customers gave us for gratitude and service,â€ she said.

She said they were not given any warnings and that their manager said he would either arrest them or dismiss them. â€œHe chose to put us in jail and didnâ€™t even allow us to contact our families to say we were going to jail,â€ she said.

Potts said she was handcuffed for four hours in the canteen before being taken away by police through the store. â€œThey took us from the staff entrance through the shop in handcuffs in front of customers. They had no decency for us and humiliated us,â€ she said.

Potts earns R20,40 an hour and works an average of between 32 and 35 hours a week. She said she always took her tips despite being told she was not allowed to. She said ordinarily this money would go to Shoprite even if the customer insists on it going to the cashier.

â€œI am the only one working [in the family] so by Thursday my money is up and if a customer gives me a R50, I am going to take it,â€ she said.

Crosby Booi, the Western Cape regional secretary for the South African Commercial, Catering and Allied Workers Union (Saccawu) said the union condemns the actions taken by store managers to arrest the workers. He said the workers had been suspended pending an internal investigation and an internal disciplinary hearing.

Booi said Saccawu would be liaising with Shopriteâ€™s Human Resources department and would request that the workersâ€™ disciplinary hearings be suspended.

Shoprite said in a statement that it was â€œobliged to take action in order to protect its assets and therefore involved the police to investigate suspicions of theftâ€.

It said it strictly adhered to rates of pay prescribed for the wholesale and retail sector and that it was satisfied that the correct security procedures were followed, adding, â€œthe law must now take its course.â€