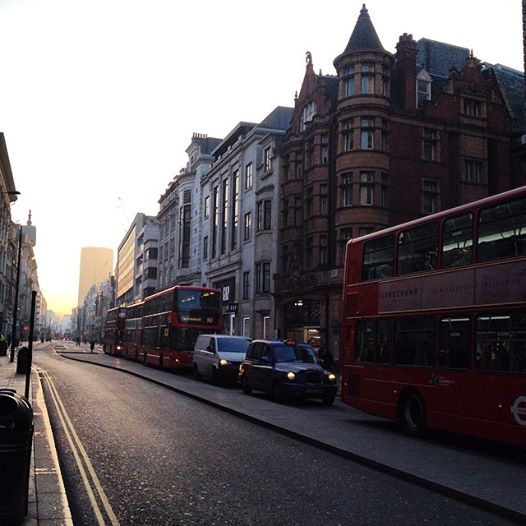 MUHAMMAD KARIM writes from London on an expatâ€™s conundrum during this election. To vote or not to vote?

It’s surreal, sometimes, as you walk randomly through London and suddenly get a whiff of home as you pass a “South African” store in the middle of a high street. There’s also a little tug on your heart when you hear a thick South African accent on the train home from work. Home sneaks up on you in strange places.

But, home is also far away. Expats are definitely less connected to home and its realities. For me, it’s the reality I’ve tried to escape. Examples like crime, lack of opportunity, government inefficiency and ineffectiveness and poor infrastructure give you this feeling of hopelessness.

Very little has changed in the last two elections. Maybe that is unfair of me, as I sit in my middle class existence pointing fingers, but itâ€™s real to me. The reality I see is that, when I was growing up, I used to play in the street and I had an unbelievable sense of freedom, which children should have.

But now, when I see kids from back home, thereâ€™s an ingrained fear. This accepted normality of locked car doors, burglar bars on every single window, alarm systems, clutched handbags and quick, alert glances. Itâ€™s not natural. Itâ€™s not right. Something is wrong and something needs to change.

It may seem like all that was a digression, but itâ€™s not. We say these same things so often that itâ€™s just conversation filler now. But sit with it for a while. Feel it. How we feel on a day-to-day basis in the country we live in is a very political issue and has everything to do with voting.

So when it comes to elections, the only conversation I end up having is about voting or not. I can vote from here… But I don’t like the choices I have. Who should I support, who will provide even a flicker of hope for an actual â€œbetter life for all”? What makes it difficult to decide whether to vote is my inner conflict about if voting will even make a difference, if I do vote, if the people I put in power will really make a dent in the status quo.

If anything at all changes, itâ€™s going to be people who will make that change. I may sit here in my ivory tower and contemplate what Iâ€™m doing, but there are people on the ground in South Africa who are sacrificing their time and energy to change things for the better. They are there, and we need to find them and support them.

There is more than one choice, none of them perfect, but some are better than others. That is the only place of power I own and the source of my
responsibility as a citizen.

So, even though it all may seem dire, I should at least try and choose the best option I can find, and hold them to account.

It may sound too simplistic, but really, among all the intellectual back-and-forth on the topic of elections, all people need is something
simple to do to make some sort of difference.

This is it. Go and vote for the best people you think would make that difference. However slim you may think that chance is, there is still a chance.

I, and we, have a responsibility to contribute, in whatever way, to making things better. Home, after all, is home.

Muhammad is a Marketing Manager at the BBC World Service for the Middle East and North Africa region. He also blogs at Global Voices Online about various topics, most recently being South African Current Affairs and is interested in writing about Islam, Technology and World Affairs in general.