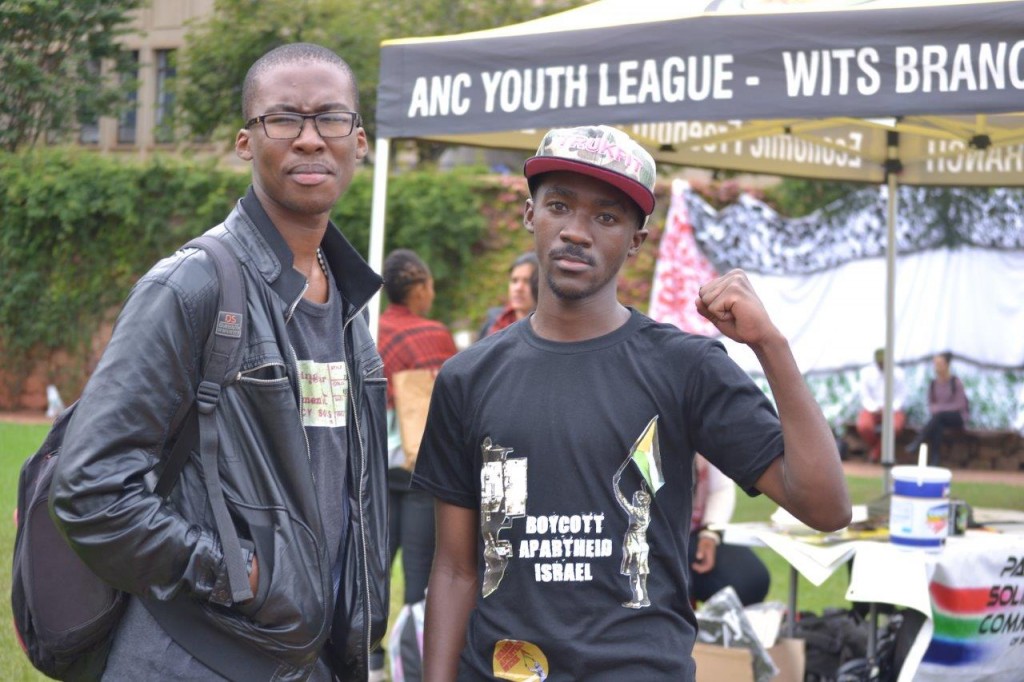 Concerns have been raised over whether this was an ANC event and an instance of propaganda. AAISHA DADI PATEL was there to cover the reactions of some of the crowd and ask them if this rally changed their perceptions of the ANC and whether it would influence their vote. â€œThis is not propaganda because it relates to an apartheid struggle and the ANC identifies with that. I think that it will influence my vote a little because I am pro-Palestine.â€ â€œThis is not propaganda because it’s not about votes. The ANC has always been a part of fighting this struggle and supporting this cause. It doesn’t influence my vote because, as much as it shows sympathy with oppressed people, it has nothing to do with daily life in South Africa.â€ â€œThis is clearly propagandist. It doesn’t influence my vote though because I don’t view it as something exclusive about the ANC and what they’re doing in the ANC. What my perception about the ANC is, is a complicated question because I have conflicted views about them.â€ â€œI think that I am very hard-headed so I wouldnâ€™t say that it influences my vote because I will continue thinking about them the way I always have. My perception has changed a bit though. I thought they were ignorant about issues like Palestine before but after this I’ve gained respect for them and appreciation for what they did then [in terms of fighting a struggle] and what they do now. It’s not propaganda because every congress must be able to express what they believe – isn’t that democracy?” â€œThis is clearly propaganda because they’re preying on a niche market and I really donâ€™t think that this is an accurate representation of the ANC’s stance on Israel. I don’t like negative propaganda. I disagree that Israel is an apartheid state and I believe a term like that promotes a forgone conclusion. I disagree with the concept of saying â€˜you’re wrong so I boycott you.â€™ I believe in peace. It’s not a productive endeavour and is entirely popularist. I don’t have much respect for the ANC. They swing policies to whoever it’s in favour of. Last week I went to a talk where Fikile Mbalula was promoting Israel and saying the ANC supports them. The ANC switch and change when they went something, in terms of donor support and things like that. It influences both my perception of them and my vote because I want a ruling party that is consistent with its policies.â€ “This is not propaganda because they’re not taking a stance as a faÃ§ade, but rather appealing to the people about a real issue that people can relate to because they went through it. Iâ€™m more open-minded towards the ANC now because they support a cause I support, unlike the DA who doesnâ€™t openly state all of its stances. In terms of whether it would influence my vote â€“ Iâ€™m more open to supporting a party that believes in supporting a cause that I support.”