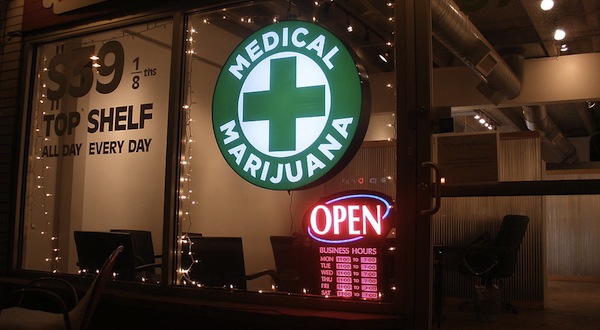 Thabo Mlawu, 40, security guard
I don’t think it will be good for marijuana to be legalised for any reason. That is not a good substance, even if it is for medical purposes. Even with ARVs, people use it recreationally. If you legalise something to be used as medicine, people will still abuse that authority. Sibusiso Nhlabatsi, 32, Bhakti yoga teacher
On an economic level, it would be good for South Africa. Many minority communities have land, so they can grow and sell [marijuana]. Also, when it’s legal, it takes down the hype of it just being a drug to abuse. Having experienced it myself I found that it slowed down my pace. There would have to be laws in place so that it isn’t abused, and so that minors are protected. As a spiritualist who went through a phase with marijuana, I understand the need to feel at ease and more focused in your thoughts, and I believe that this high can be achieved without this substance. Ilhaam Hoosen, 19, student
Even though the legalisation of marijuana may prove to be helpful to those who need it, in a country where bribery and corruption is the order of the day, it will be abused. I think that there is no doubt that it can help people but when something like that becomes available legally, for whatever reason, it makes it easier for people who aren’t using it for medical reasons to get away with it. Also, it sends out a message to the youth that the use of marijuana is acceptable and not harmful. Richard Hayford, 23, medical student
I think it depends on the context. In terms of South Africa I don’t know if it should be legalised, and in terms of medical use I don’t know if there’s been enough research to make a good argument for it’s legalisation. Until the appropriate trials have been done, I don’t think it should be legalised. For me it’s not so much the case of whether it’s smoked or used any other way. It’s just like any other physiological agent, and in that way it should also be researched fully. I think marijuana just gets a lot of hype, both good and bad, just because it is marijuana. Caitlin Slattery, 23, systems analysis and design lecturer
Medical marijuana can be used to treat many other illnesses. However, there is currently a lack of sufficient evidence surrounding many of these. In this light, experts should rely on extensive medical testing and draw on the literature available to make an informed decision. The fact that many other countries have in some way adopted the use of medical marijuana is a clear indication that it is indeed a viable option. Perhaps [Ambrosiniâ€™s] last days were made more bearable by his personal use of marijuana, with the downside that this comfort was illegal.

– Vox pops have beenÂ edited for brevity and clarity.