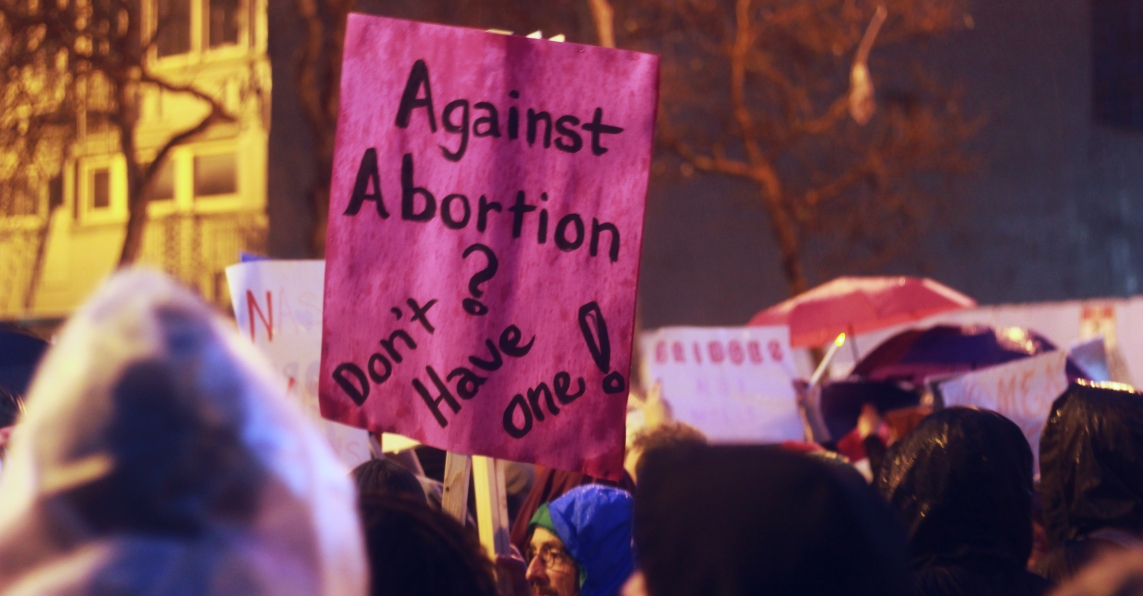 A proposed Bill by the African Christian Democratic Party could endanger legal abortions in South Africa, doctors have warned.

The ACDPâ€™s amendment to the 1996 Choice on Termination of Pregnancy Act would require women to undergo ultrasound scans. Healthcare workers would be legally mandated to affix scan photographs of the fetus to a patientâ€™s consent form before she signed it.

The Billâ€™s ultrasound requirement is not only likely to drive women into the hands of illegal abortionists, it is also manipulative, says Indira Govender, the KwaZulu-Natal representative of the Rural Doctors Association of Southern Africa.

Ultrasound machines, and the healthcare workers trained to use them, are often only found at major hospitals and not at clinics, which is where most people seek out care, she says.

Unable to have the scans they need for legal abortions, women could be forced into dangerous backstreet operations: “[Abortionists] donâ€™t care about the consequences â€“ they are basically drug dealers in the community,” Govender says.

And, she maintains, forcing people to look at ultrasounds before terminating a pregnancy is nothing more than an orchestrated “guilt trip”.

“These are tactics that are used in the United States by the anti-abortion groups. They try to make women second-guess their choices through guilt and shame by showing them pictures of a fetus.”

Rural, under-resourced people will pay the highest price
But ACDP MP Cheryllyn Dudley argues that the proposed amendment would ensure that women make informed choices about having an abortion.

He says health workers shouldnâ€™t try to sway a personâ€™s choice when they counsel a woman, but should instead talk about possible complications and alternatives.

“[As a health worker], you give them information so that they can make an informed choice, but they have already made the choice,” he says

Mhlanga is widely credited with helping to pass the 1996 Act that increased access to legal abortions. He says the ACDP opposed the Actâ€™s introduction then and is now threatening to take the country back to the days when women â€“ particularly poor and black women â€“ died in droves from illegal abortions.

“The woman makes the decision according to her own circumstances. We should not be placing further barriers [that will take us] back to the apartheid era, where African women or poor women who could not afford private doctors â€¦ were excluded. We saw quite a large number of those women dying from the complications of backstreet abortions,” he recalls.

Prior to 1996, legal abortions could only be carried out in cases of rape, incest or when the motherâ€™s health was at stake. All legal abortions had to be approved by three doctors and most were limited to white women, according to a 2003 article published in the British Medical Bulletin.

Says Mhlanga: “I am one of seven obstetricians in the public service in Mpumalanga. I work in the rural areas in Mpumalanga. Women in under-resourced areas are the ones to whom they [the ACDP] want to deny access to [abortions].”

Abortion-related deaths fell by 90% in less than a decade after the 1996 Act was introduced, researchers pointed out in the South African Medical Journal in 2005. Today, the World Health Organisation recognises the provision of safe, legal abortions as a way to curb maternal deaths.

The ACDPâ€™s proposal would also end a womanâ€™s ability to request an abortion based on socioeconomic grounds after 13 weeks and the right to terminate later-term pregnancies at 20 weeks in cases where, for example, fetuses had severe deformities.

The ACDP argues that a 20-week fetus would be viable, or capable of living outside the womb, and that most medical problems would be fixable. Mhlanga and Govender say that view is not rooted in reality.

“Nowhere in South Africa will one deliver at 20 weeks a fetus and then that fetus survives,”says Mhlanga. Govender explains that, although it is possible to correct some birth defects late in pregnancy, this kind of surgical skill is scarce in the country:

“You can count the number of paediatric surgeons on your one hand that are available in the public sector.”

Dudley maintains that the Bill reflects public opinion: “A significant number of people feel that the original legislation was forced on South Africans. They donâ€™t actually feel that they had any part in bringing it into being.”

Although some small studies have surveyed the attitudes of healthcare workers to abortions, no large-scale research has been done into the views of South Africans.

Public comment on the Bill closed on Wednesday, and it will be debated in Parliament before being opened up for public discussion again. It could take years for the Bill to become law if enacted, Dudley says.

Meanwhile, Mhlanga suggests that, if the ACDP wants to contribute towards reproductive rights, it should educate congregations about family planning and join the fight against illegal abortions.

He says: “We are all pro-life; we are all about life. We prioritise the womanâ€™s life.”

Editor’s note: the article has been updated.

Reporting by Nelisiwe Msomi. This article originally appeared on Bhekisisa. 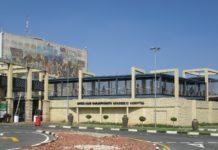