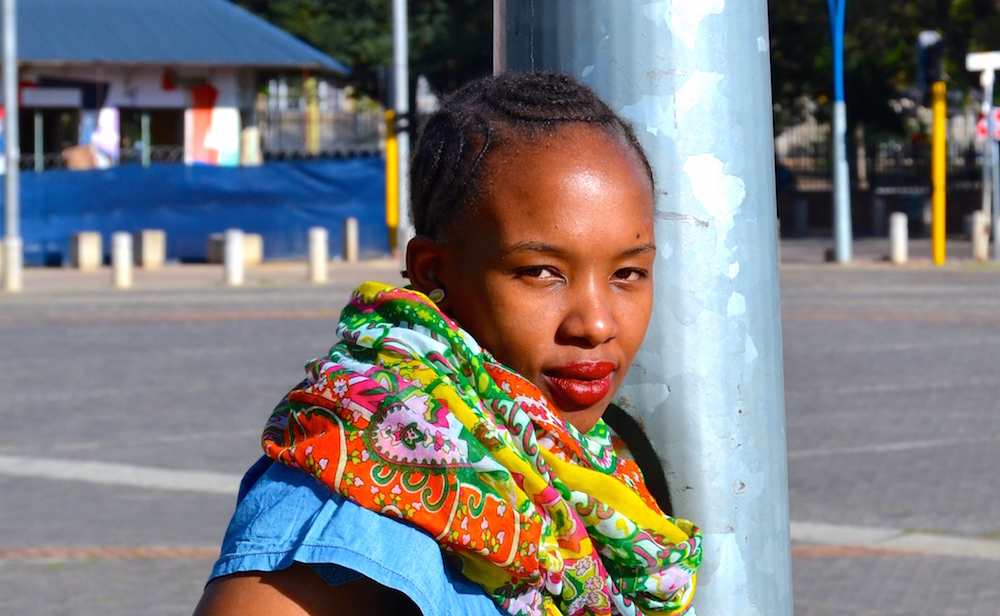 With a growing film industry and more local content on our screens, South African film makers are getting more recognition than ever before. SIHLE HLOPHE, 28, told Pontsho Pilane about her journey in film making and the challenges it has brought.Â

I grew up being the little girl who was in every play. This continued until I was in high school and that is when I made the decision to study television and film production at Wits University. Although I spent most of my life in the spotlight, I was always curious about the production and creativity side of television.

I am from Mpumalanga â€“ a melting pot for two of South Africaâ€™s minority languages: siSwati and Xitsonga. I am Swati and have always had an interest in the language. My grandfather wrote numerous siSwati textbooks andÂ made a huge contribution to the development of siSwati as a written language. My grandmother was also a writer and a poet, and growing up in such a household made me appreciate my language. The seed was planted to promote siSwati through my passion for film production.

In my final year I was an exchange student in Europe, which made me even more interested in television. I later started making documentaries.

There are so many barriers that I have faced â€“ socially and economically. Most production jobs sideline black film makers through their criteria. Things like â€œmust have own car and equipmentâ€ â€“ such expectancies do not deal with the structural and systematic challenges black film makers face.

As I Am was my first fiction film. It was the first time I wrote and directed something entirely in siSwati. The script for the film was initially a short story that I had written for Drum Magazine.Â I intentionally wrote the script in siSwati because I had done my masters research on the under-representation of minority languages on SABC â€“ our service provider. I found out that SABC does not follow its language quotas and does not have enough content in siSwati, Tshivenda, Xitsonga and isiNdebele.

After I won National Film and Video Foundation (NFVF) funding to produce my film, it was difficult to find well-known actors that speak fluent siSwati. Many people tried to convince me to translate the script into isiZulu so that we could get the big actors, but I stuck to my guns because making the film in siSwati meant more to me.

I am glad I didnâ€™t change my mind and that I wasnâ€™t convinced to change the script. When I showed the film at the Mpumalanga International Film Festival, I was overwhelmed by the positive feedback I got from local people. Although the idea of a short film was strange to them, they enjoyed watching the film because it was in their language. It resonated with them.

The South African film industry remains unchanged and there is a certain hegemony that exists within it. The power and resources areÂ more or less in the same hands as before apartheid and that is why it is hard for the narrative to change.

– As told to Pontsho Pilane; all images supplied.