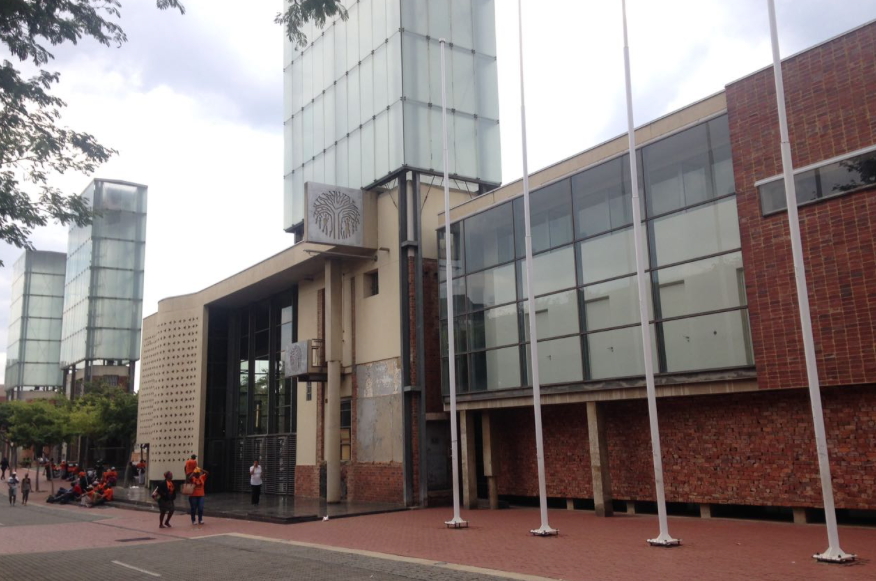 The South African Social Security Agency (Sassa) has been in turmoil since 2014 after the Constitutional Court found that the tender process in which payment provider, Cash Paymaster Services (CPS), was appointed was unlawful.

Despite the court ordering the government to find a new service provider, CPS continued to render services because there was no other company to appoint. Â Its five-year contract will end at the end of March and no new service provider has been appointed. CPS was also found to have unlawfully deducted amounts from social grants without the consent of recipients.

On Wednesday, the Court heard a request made by the Black Sash for the tribunal to oversee a short-term contract for CPS to continue the payment to grant recipients for a year and to supervise efforts of the ministry and Sassa to find a new system after the year is up. The Daily Vox asked people walking past the court how they feel about the situation at Sassa.

Portia Molefe, 24, Eldorado Park
I heard that in April some people might not receive their grants. It is mostly going to affect our grannies who receive grants because they survive on their grants. Even our children. I pay school fees with the grant, and crÃ¨che. It is going to affect me a lot if we donâ€™t receive the grant because I have children. I do think we will get the grant next month because there are so many of us who receive grants and depend on them. Imagine none of them are getting grants, how are we going to buy groceries and pay school fees? I think they will figure something out and everyone will get their money. I have had a funeral cover for the past two years but I have asked for Sassa to stop deductions because they are crooks. But they havenâ€™t stopped. Auxley Mota, 47, Soweto
My mother receives a social grant every month. The government is going back and forth. This issue is not new, it started in 2014. Itâ€™s so sad because whoever wins in court, it doesnâ€™t reach us at the bottom. I don’t have confidence that my mother will receive her grant because every time we see Bathabile Dlamini she keeps telling us different stories. She is scared to answer simple questions. The government has not been communicating with us. My mother has money deducted from her grant but we didnâ€™t know why, even when we went to check. Jacob Mntambo, 87, Orlando West
I receive a pension from the government for the past 20 years. What has been happening shows the sitting on the fence by the government. She [Dlamini] is not doing what the government or the court has ordered her to do so she should be fired. Thereâ€™s a 50/50 chance that we will receive our grants, because most of the government says we will get our money and the ANC cannot afford for us not to receive our grant because then the government will be out of power. That is the logical conclusion I come to because it is like saying one plus one equals two.

There has been no communication from Sassa because I took money from a private company and I found that there were deductions that I donâ€™t know about like DSTV. I donâ€™t have DSTV! So how are they doing deductions on my small grants?

People often come to offer me funeral cover because that’s the in thing today but the cover is very little, it wonâ€™t even cover transport. This is a tipping point for the government to really wake up. Besides all the other scandals like Marikana and weapons. If the government doesnâ€™t listen now, they are committing suicide. Doris Mondlana, 63, Soweto
I have been receiving a pensioners’ grant for the past three years. The government doesnâ€™t want to tell us what is really happening. The people who were working under [Dlamini] knew about the issues but she turned a blind eye. We are not happy because instead of coming with a solution she is running around. We will get the money because the president said we will definitely get the money but how? We donâ€™t know. Thatâ€™s the problem.

When I went for my pension grant they said on my receipt they said we will get our money on 12 March. I never had a problem with deductions but my husband did and it was sorted out. It is disturbing because we donâ€™t know where we stand but I hope that what was said by the president [is true] that people will get their money.