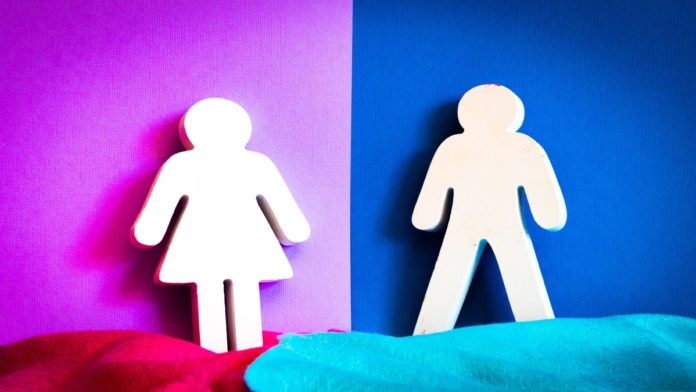 Celebrity Katlego Maboe is caught up in quite the scandal. The recent viral video of his extra-marital activities has really wrought consequences he may not have considered. He has since been put on leave by the SABC morning show, Expresso and his campaign with Insurance company Outsurance has been removed from all platforms.  What has been interesting but not surprising has been the outpouring of support for the immediate reinstatement of his campaigns, and as a presenter. There has been accompanying hashtag #KatlegoMustRise and a petition in response to brands dropping him. There is no problem with media personalities having supporters. But it does raise an important comparison. Had Katlego been a woman and not famous, what would the public outcry have been like? We found the perfect example to illustrate this.

A few months ago a woman in Cape Town was caught on camera having an affair. The video went viral, and was invasive and could very well be evidence enough of revenge porn. She was publicly vilified, and the man caught with her escaped unscathed. There were even spin-off songs about a phrase that was uttered in the video. An aspiring media personality, Yuzriq Meyer parodied the video. He donned a wig and appeared semi-naked. Re-enacting what was caught on a mobile phone. Meyer then posted a follow-up post that has received criticism for its hypocrisy. In it he comes out in support of Katlego, and how one should not judge. This was Meyer’s post about Katlego.

For good reason many have been asking where the parody video of Katlego was. There was a response about growth and how it won’t feel right to do that – I kid you not.  It is ironic that he said this, but also should that have not been his response months earlier? His parody slut-shamed and attacked the woman.

It is clear that men and women are measured with different yardsticks. Women are not allowed to misstep without being called the “whore of Babylon”. Men get second, third up to 100 chances to try again, and do better.

The Senzo Meyiwa case is another example. Kelly Khumalo has been found guilty already by the public court of social media. Kelly has not been offered any benefit of the doubt or understanding. There has been no evidence presented to suggest her complicity in the murder. Regardless of the court case, Kelly and the woman from the Meyer video are victim to the same thing – the patriarchy.

Men are protected at every turn. Their public image can be stained by real evidence, and they will be supported. They will be given understanding and forgiveness. This is part of a bigger system. Women will beat up on the “other” woman. But not their male partner, the person in a committed relationship. Men can be “misled” and “bewitched”. These excuses are not afforded to women.  Historically men and their reputations are worth more than women. Men can make mistakes, while women are forever tarnished. While we should always actively be working toward dismantling the patriarchy, maybe we should start with ourselves too.  Stop by saying “boys will be boys” when we witness something misogynistic. Call out our circles when they talk about a girl wearing shorts or skirts around men. If we hear some salacious gossip, call out the man too. He is a willing participant in all his affairs. Give men the same energy, even if it is clouded in hypocrisy. The more men suffer the same fate as women, we can break down these double standards.

I don’t believe Katlego should have any parodies made about him. Nor should anyone for that matter. It makes very private issues even harder to deal with. There are children involved too, and everything on the internet lasts forever. Society makes it glaringly clear whose reputation is valued more , and it is not a woman’s.