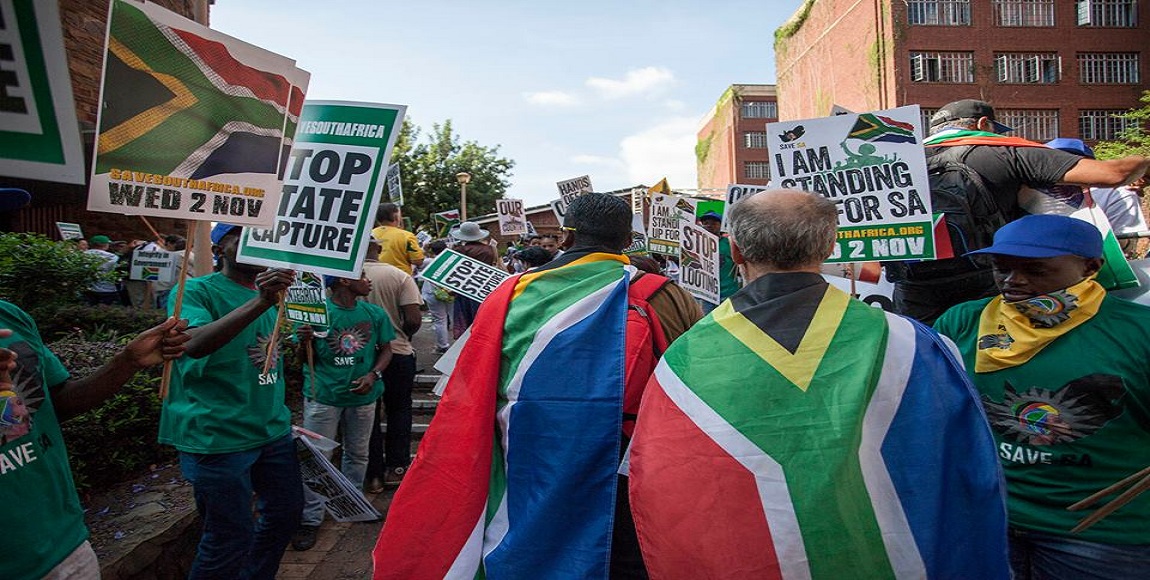 On Tuesday, ANC MP Makhosi Khoza, received a standing ovation at the Future of South Africa conference held in Johannesburg by civil society group Save SA and the Ahmed Kathrada Foundation after she called for President Jacob Zuma to step down. Khoza was one of several speakers at the event, which organisers said was held on Mandela Day to re-emphasise Madibaâ€™s values and to unite and mobilise the country against state capture.

Khoza is the chairperson of Parliamentâ€™s portfolio committee on public service and administration. She has been vocal in her opposition to what she calls the â€œpolitics of patronageâ€ in the ANC and has repeatedly condemned state capture. She has previously written to Speaker for Parliament Baleka Mbete to request the motion of no confidence against Zuma to be a secret ballot.

Speaking at the event, she lamented Zumaâ€™s leadership and the disconnect between the current ANC and the former ANC, saying: â€œSouth Africa no longer needs you. Uphold the ANC’s constitution, uphold the country’s Constitution and step aside and let moral and ethical leaders lead this country.â€

Dr Makhosi Khoza, let’s call it one of the ‘illest’ roasts of #Zuma and his shenanigans yet. #FutureOfSA

Khoza said President Zumaâ€™s standard response to protesters who have demanded he step down is to call them â€œracist and agents of white monopoly capital.â€

“When his [Zumaâ€™s] citizens peacefully marched to plead with him to step down … he called them racist and patrons of white monopoly capital. This is a president when black intellectuals express their views, he does not agree with them, but labels them as clever blacks,” she said.

Makhosi Khoza: President Jacob Zuma has made us feel being awkward for being educated and black #FutureOfSA

Khoza has faced threats against her life in recent weeks. Last week, she posted screengrabs of threatening texts and calls she had received on Facebook. One text read: “I will find you and kill you.” Another text, from the same number, read: “You have 21 days before you die.”

She responded to the sender asking why they wanted her dead. The sender replied: “Vote against the motion and withdraw your statements and comments about the secret ballot. Do what is best for yourself and family.” Khozaâ€™s daughter has also previously received death threats.

She has reported the matter to the police but says nothing has been done about it yet. Khoza has refused to retract her calls for a secret ballot and has said she will vote in favour of a motion of no confidence in Zuma.

#FutureOfSA Dr Makhosi Khoza: as a woman, I find being led by a man who harvests women intolerable.

On Tuesday she said that if she doesn’t make it to the motion of no confidence vote, which is to be held in Parliament on August 8, Zuma must know that he is haunting the country and should step down.

#FutureofSA Zuma promised to stay for one term but never did. He instead promotes tribalism and institutionalised state capture – Makhosi K 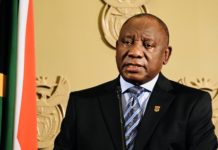