Home Prejudice Unfair practices against black and female lawyers are ‘plain for everybody to...
WhatsApp
Facebook
Twitter
Email
Print 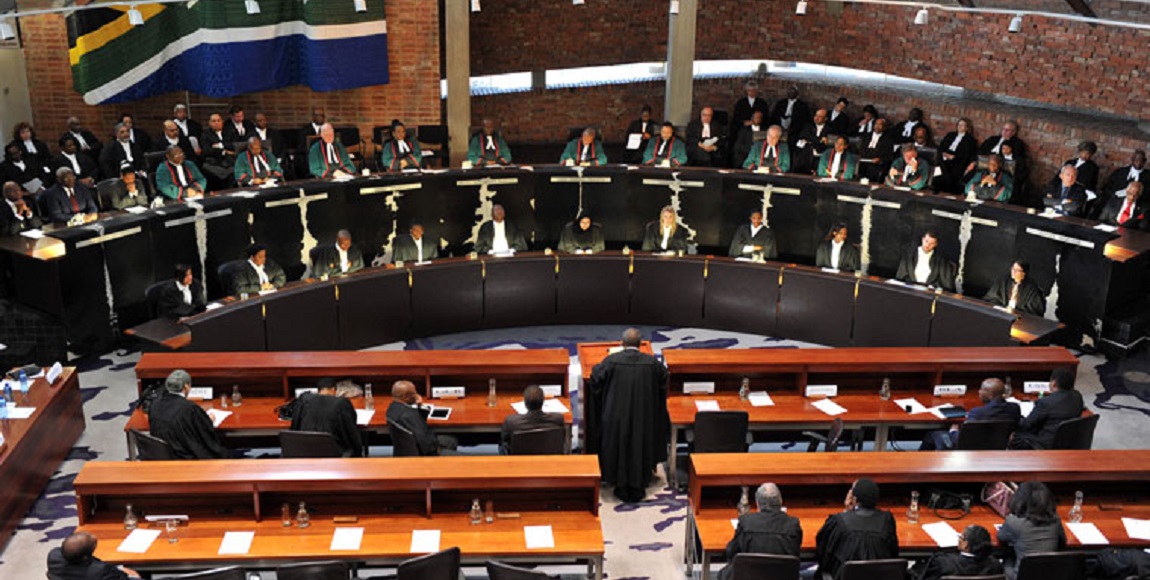 Black lawyers are frustrated by the unequal treatment they are receiving from the South African government and the sidelining of black women legal practitioners. The Black Lawyers Association (BLA), a group that advocates for the interests of black lawyers, marched to the Union Buildings on Friday, 14 July to protest this.

The Daily Vox spoke to advocate Mahlape Sello, chairperson of the ethical and social committee of the Johannesburg Bar Council to find out about the situation facing black legal practitioners in the country.

We have a longstanding problem within the legal profession where black people are not getting a fair share of the work available out there. As an advocate, we also understand that attorneys experience the same difficulties – the traditionally white firms are preferred over them. The state is the biggest litigator in the country, and generally, the biggest spender. So it does not make sense that, in a profession where black practitioners are so underrepresented, they basically struggle to make a success of their practices. What is the governmentâ€™s stance on that? Why is the government perpetuating the skewed racial patterns?

You have the choice of who your attorney and advocate are. No one can impose that on you. The argument is when you do need legal services, you do not go to black attorney firms. When you need the services of advocates, you consider black advocates last. So you are perpetuating this discrimination of black practitioners within the profession. You may not set out to do so, but your conduct has that effect.

Advocates work out of premises they share with other advocates but they each run their own business. By law they are not allowed to work together unless they are litigating on the same case.

If there are skewed briefing patterns, the flow of work to black practitioners is a trickle. Then itâ€™s a question of how much work I get to do in a month because it is from that work I generate income. A lot of black practitioners are at a point where they donâ€™t get sufficient work to meet their costs of business. After some time you are forced to close shop, leave the practice, and look for a job somewhere else. You have a situation where the state, in democratic South Africa, is the biggest litigator, and yet in this profession you have the highest attrition of black practitioners. Someone is not doing what they are supposed to do. The development of black legal intellectual capital is not uppermost in the governmentâ€™s mind, and we want to change that.

Sello said black women lawyers are hit the hardest by these unfair practices. The fact that successful black women in law are an exception to the rule is an indictment on the legal system.

Women, and particularly black women, are at a double whammy. The work goes in order of preference: itâ€™s first white males, followed by white females, then black males, and only lastly by black females. They are at the bottom of the rung as black females are skipped over in terms of race and gender. They are in a particularly vulnerable position more than their other colleagues.

I read about governmentâ€™s response in the papers. It said that the president had directed the minister of justice to ensure that black practitioners are sufficiently briefed. I do not know if that will suffice. If government were serious about this, it would firstly establish how much government, including SOEs [state-owned enterprises] and all government entities, spends on legal services and how much of that spending benefits black practitioners. Then they must come up with concrete plans on how per department, per SOE, what targets must be achieved in order to address this matter. Him simply directing the minister of justice to do something about it is insufficient and I dare say that unless other steps are taken, this time next year there will be another march.

I think the industry acknowledges it. The problem is so stark. Everybody can already perceive the problem, what happens if everybody pretends like they do not know how to resolve the problem? That was acknowledged at the drop of a hat.

As told to Nolwandle Zondi, edited for brevity and clarity.