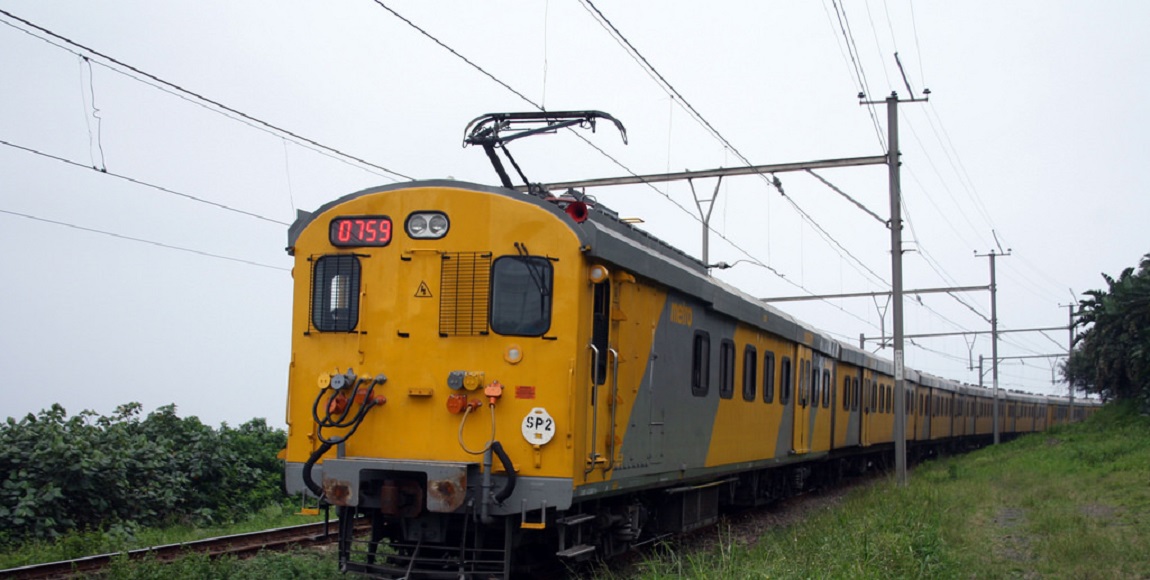 Metrorail Cape Town has been plagued by many problems of late. On Monday, several trains were cancelled on the central line, leaving thousands of commuters stranded. Metrorail said it had to cancel the trains because of months of vandalism and cable theft in the Bonteheuwel, Netreg and Nyanga areas. The Daily Vox team looks at the reasons behind Cape Townâ€™s train wreck.

On Sunday, Metrorail announced that it would be suspending services on the central line following weeks of vandalism, cable theft and the dismantling of infrastructure. Commuters were also told to make alternative arrangements because tickets would not be sold at stations. There were also delays on the northern line of more than an hour due to signalling problems.

The central line is a commuter rail which operates along two routes from Central Cape Town to Langa and then along three branches from Langa to Mitchellâ€™s Plain, Khayelitsha and Belhar towards Bellville. It owned by the Passenger Rail Agency of South Africa (Prasa) and operated by Metrorail. It services working people from Khayelitsha to their jobs in the city centre.

According to internal Metrorail data, more than 54% of all commuter journeys in Cape Town is done by trains and these are mostly done by lower-income families.

Commuters have now had to find alternate transport to work and fork out additional money to get to work.

One commuter told GroundUp: â€œThis is very expensive for me. I had a R175 monthly Metrorail ticket to town. Now I have to borrow [money] again for this unpredictable situation.â€

The Cape Chamber of Commerce has said that criminals were sabotaging the train lines.

Chamber president Janine Myburgh said: “Ultimately we are dealing with a major crime and that is the responsibility of the police. We must ask where are the police? What are they doing while the infrastructure of the country is being wrecked and stolen?”

Metrorail has said that another cause of the problem is the illegal scrap metal trade in which stolen rail infrastructure is landing up in the hands of metal dealers.

Richard Walker, a Metrorail regional manager, said: â€œTheyâ€™ve basically destroyed everything we have placed into that area. We have been covering the boxes with cages and locked them. You wonâ€™t believe it; those cages are being forced open and cables are being dug out. It has been relentless over the past nine to 12 months.â€

However, the #UniteBehind coalition, a civil society coalition, which is working on a #FixOurTrains campaign, has said that while security and crime is a part of the problem, the corruption at Prasa and Metrorail as a result of state capture is a big cause of the problem.

The group has also started a podcast, COMMUTE about the Cape Townâ€™s commuter rail service. They look at how the failures in the rail service affect commuters, why it has collapsed and what they propose needs to be done to #FixOurTrains.

Zukie Vuka, one of the leaders of #UniteBehind told The Daily Vox that the coalition created the podcast to get the voices of the commuters out there and to introduce the human side of the story.

â€œIt was to highlight that a lot of people are having issues with Prasa.â€ Vuka said it also wanted to get people talking about the issues which affects a lot of working-class people in Cape Town.

The podcast recently featured Adiel Hanslo, an administrator who is responsible for opening and closing the Langa clinic. He is just one of many commuters who travel on Cape Townâ€™s trains and is affected by the train crisis. The train delays cause him to be late to open the clinic which affects the patients waiting for this services. #UniteBehind also attended a community forum meeting which commuters shared their struggles with the train rails and also what needs to be done.

The coalition is calling for accountability, improved communication with commuters about delays and cancellations, and for collaboration between the City of Cape Town and Prasa to deal with the crisis.

On Thursday, Brett Herron, a member of the Cape Town transport mayoral committee, rode a train on the northern line to experience the hardships that commuters experience of a day-to-day basis. Herron wrote that after his experience, he plans to work with various stakeholders on a crisis plan to address the current situation.

Herron had previously commuted on the central line from Khayelitsha to the Cape Town station.

Herron said that in the past financial year, Metrorail has lost 2.3 million passenger trips causing commuters to be diverted to the road networks, increasing peak traffic commutes on roads.

In a press statement, Herron also said that the Cityâ€™s Transport and Urban Development Authority will be hosting a rail summit next year to find short-term solutions to the problem. The City also plans to have an incremental takeover of the urban rail function.

Metrorail was not available for comment at the time of publication. This story will be updated with comment once received.