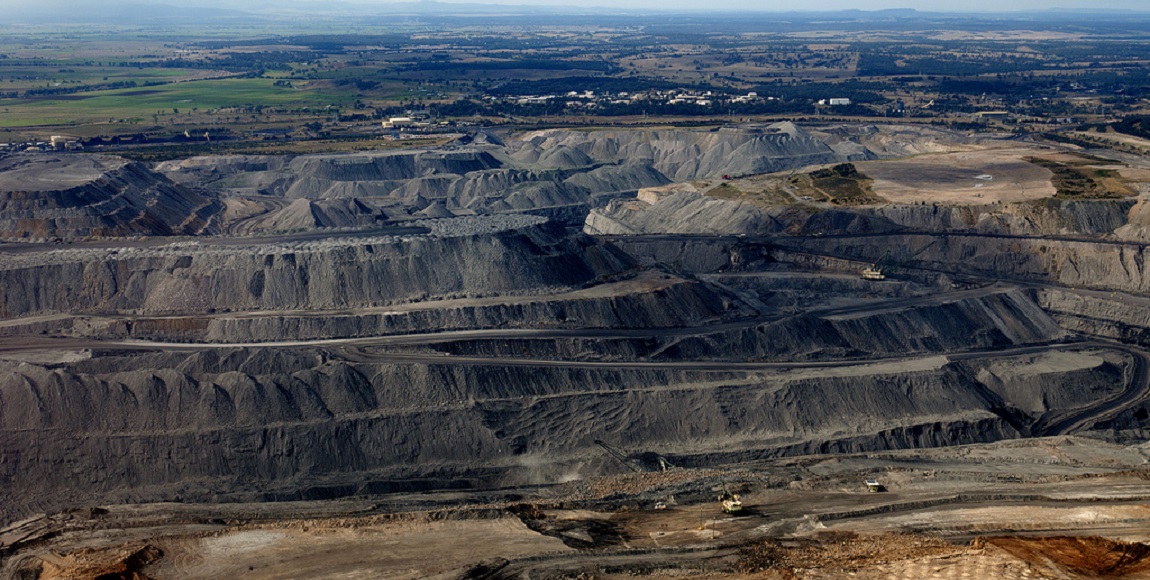 A mining company has been making an attempt to evict a community from its land in the northern KwaZulu-Natal town of Dannhauser and to move residents into â€œsubstandard housingâ€. The Daily Vox rounds up.

On Wednesday, the Pietermaritzburg High Court denied Ikwezi Mining an urgent eviction order. A group of 12 families from Klip Rand, Blackwater Vale, and Drooge Plaats farms are fighting to be relocated into adequate housing and proper compensation for their relocation.

The communities were represented by the department of rural development and land reformâ€™s legal team under the Extension of Security Tenure Act of 1997. This act stipulates that if a landowner wants to evict those living on the land, they may get legal representation from the department.

The department could not be reached for comment by the time of publication.

The high court ruled that the company canâ€™t relocate them until it builds proper stable houses for residents, said Robby Mokgalaka, senior coal campaign manager at groundWork, a non-profit environmental justice service organisation. It is helping the families with the case. Mokgalaka told The Daily Vox that Ikwezi expected the community to move into rhino steel structures which are not the same as their current face-brick houses. â€œThe community are not supposed to be disadvantaged whenever theyâ€™re being relocated. They have to be in the same position or in a better position than they were before,â€ he said.

Mokgalaka also said that the amount Ikwezi was willing to compensate the families for moving was too little. Ikwezi gave each family R30 000 to move.

â€œWith 30 000 you cannot build a proper house as compared to the houses that they had. Obviously thereâ€™s relocation of graves and thereâ€™s some ritual ceremonies that are supposed to be done in terms of the African culture which has its own costs,â€ he said.

According to GroundWorkâ€™s Facebook post on the eviction matter, Ikwezi wanted the remaining occupants off the farm by 15 December to start mining the land for coal. Ikwezi Mining is already in the process of relocating the community but members are unhappy with how the company has conducted it, said Lucky Shabalala, chairperson of the Sisonke Environmental Justice Network. The network, which the community is a part of, represents farm workers facing land and environmental discrimination. Shabalala said that since Ikwezi purchased the land rights from BHP Billiton in 2012, it has engaged with the community in an unlawful way. â€œThey were using the sheriff to assault people, sending other people to threaten them, and sending letters of their attorneys that they must move from the farm,â€ he said.

He continued: â€œThe mine is harassing our people. Weâ€™ve been here for a long period of time and we depend on this farm for a living. Since the early 60s, theyâ€™re working on the farm as labour tenants.â€ They depend on the farm for their livelihood, rearing livestock and ploughing the fields.

According to Shabalala, Ikwezi used to send a man it had paid to convince the community to move. â€œIâ€™ve been there. There was no formal meeting that was set between the community and the mine owner but the mine owner is always sending the local guy,â€ he said. â€œThey just said the mine will give you the better houses.â€

The community is also not happy about where theyâ€™re being relocated to. According to Shabalala, who has been to the location, it is about 1 500m away from the mine itself. Shabalala said Ikwezi told them it was 15km away. â€œThey are not honest because when you move these people from where they are to 1 500m away, they will still be affected by blasting, noise of trucks, dust, everything. They will not be able to survive there. They donâ€™t care about the lives of the people. They just care about the coal,â€ he said.

This isnâ€™t the first community to be affected by coal mining in the northern KwaZulu-Natal region. Last month, the Daily Sun reported that a woman who lived on Allen Farm was relocated to a village after her house was damaged by mining activity. Phumzile Zwaneâ€™s house was pelted by rocks that were caused by explosions in Buffalo Coalâ€™s mine. She is also not happy with the house Buffalo Coal provided her with.

It has not been finalised when Ikwezi will have rebuilt proper housing for the communities and when they will be relocated.

Ikwezi Mining didnâ€™t respond to request to interviews by the time of publishing.