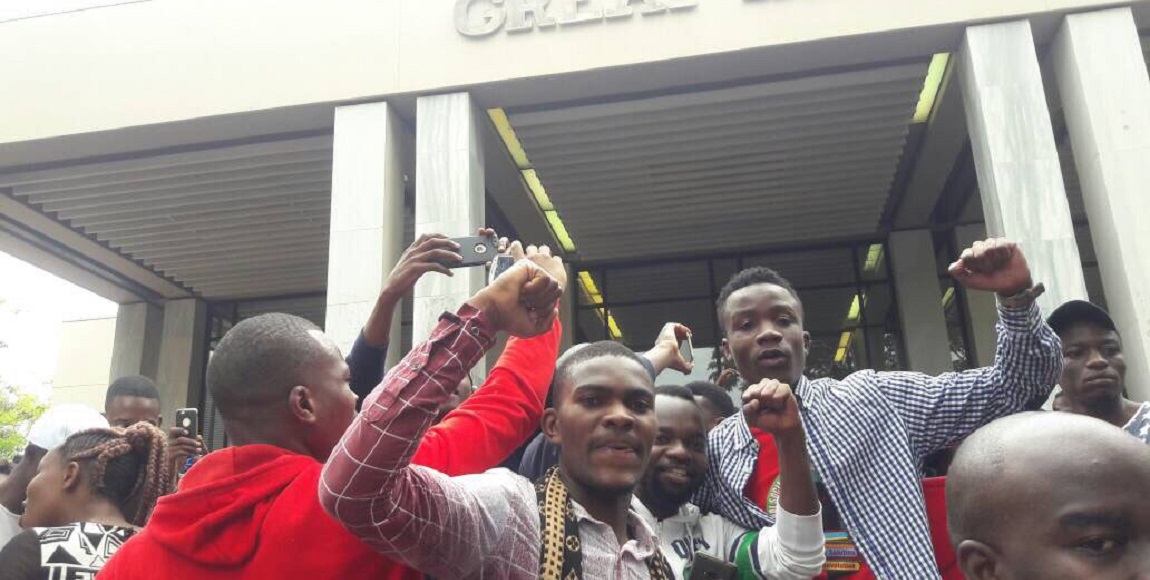 Following the military coup in Zimbabwe last week, students at the University of Zimbabwe took part in demonstrations on Monday, saying that they would not write exams until the President resigns. Later that evening, coup leader General Constantino Chiwenga released a statement calling all political players to refrain from actions that would threaten the peace, and called on the students to proceed with their studies. Ethel Nshakira spoke to some of the students about the ongoing crisis and the future of Zimbabwe. Tafadzwa Ponella, 21, political science student, Harare
As the secretary general of the Student Representative Council, I believe that the students are going to act according to what the army says. The army has called for students to calm down and to be patient. Right now at the university we are in a state of confusion. There was a statement that was issued by the army that we have to continue with school, then another statement issued by the university that we have to go home. So we do not have a clear position at the moment. As we are approaching exams, students are disgruntled as they have been told to go home and there is no money to come back. As the SRC, we are trying to negotiate with the school administration to push the exams back so that it can be feasible for everyone to write exams, especially those who are at home already. With regards to Zimbabweâ€™s future, there is need for a change and a basic transition from how Robert Mugabe has been governing Zimbabwe that has been characterised by a poor economy, poor health services and lack of quality delivery systems. I think a basic transition will result in Western countries removing sanctions on our country and we will be able to exercise democracy more. *Sarah Chigwedere, 22, political science student, Mutoko
I was preparing for my examinations and it was my birthday last week so I was not really at the protests. I donâ€™t think the protests will continue because last week people had the soldiers as their backup. Even if people want to protest you will be scared because they no longer have the support of the army, like before. I don’t actually think that the protests will go on. I do not think that Zimbabwe would become a better country if Mugabe leaves. Clearly we canâ€™t see where all the authority is emanating from. I do not think it is something we can look at and say that we have hope yet. We have to wait for the Zanu-PF congress and for what will happen with Mnangagwa as our president. I do not think that students will feel free to protest now. If you look at the process from way back, for all the protests that happened, there were either the police or the army with arms and teargas. People were free in the protest yesterday because they knew that even the army was supporting the resignation of Mugabe. But after that, people will be uncomfortable because you do not know who will back you up, you do not know who will protect you. *Anon Tanyaradzwa, 24, pharmacy student, Mabelreign
Personally, I donâ€™t protest because I am part of an organisation that is not involved in political or violent actions. But I do think Mugabeâ€™s presidency should end. We as students have something that we want and they are telling us that we shouldnâ€™t ask for it. Our aim for these protests are firstly that Mugabe should step down and secondly, Grace Mugabeâ€™s PhD to be revoked. I think that the country will not immediately be better if Mugabe steps down, there is a lot of damage that has been done, it will take a few years for the damage to be mended but in time the country will grow. I think itâ€™s very mature how people are making these protests but are also keeping their heads. I think it’s very good that we finally found our voice and that we are backed up by so many people from outside because in the past we havenâ€™t been able to protest or to have our voices heard without a fear of being prosecuted for it. Our exams keep getting postponed and they should just stick to one decision and not play around with us. Taka Mudariki, 22, accounting student, Harare
Although the protests were motivated by the need to take part in the current greater political environment, a majority of the student body now just wants to write exams and go home. We will let the army take over the process and they can map the best way forward. One of the aims of the protests was to put pressure on Mugabe because we wanted him to step down, but people had other demands. Like Grace handing back her PhD, they want it it to be revoked because it was not in the best interest of the student body. It doesn’t make us look like a credible university and it taints our degrees. The students also feel that our vice chancellor, Dr Levi Nyagura, was one of the pillars of the old regime. That is why they could just do want they wanted, like give the first lady a degree. Our demands are not going to be met over night but we still have to write these exams. With regards to Mugabe stepping down I believe that a change will always be for the better. Mnangagwa will come in with fresh ideas, fresh policies. We can only hope that he will move this country forward but we can never be certain for sure. Right now the general sentiments are anything but Mugabe.

*Editor’s note: Robert Mugabe resigned as president on Zimbabwe on the evening of Tuesday, 21 November.

Ethel Nshakira is a third year journalism student at the UCKAR. When she doesn’t have her eye behind a camera lens somewhere, she enjoys the occasional political write-up. 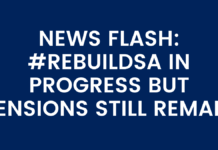 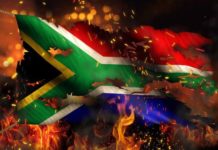