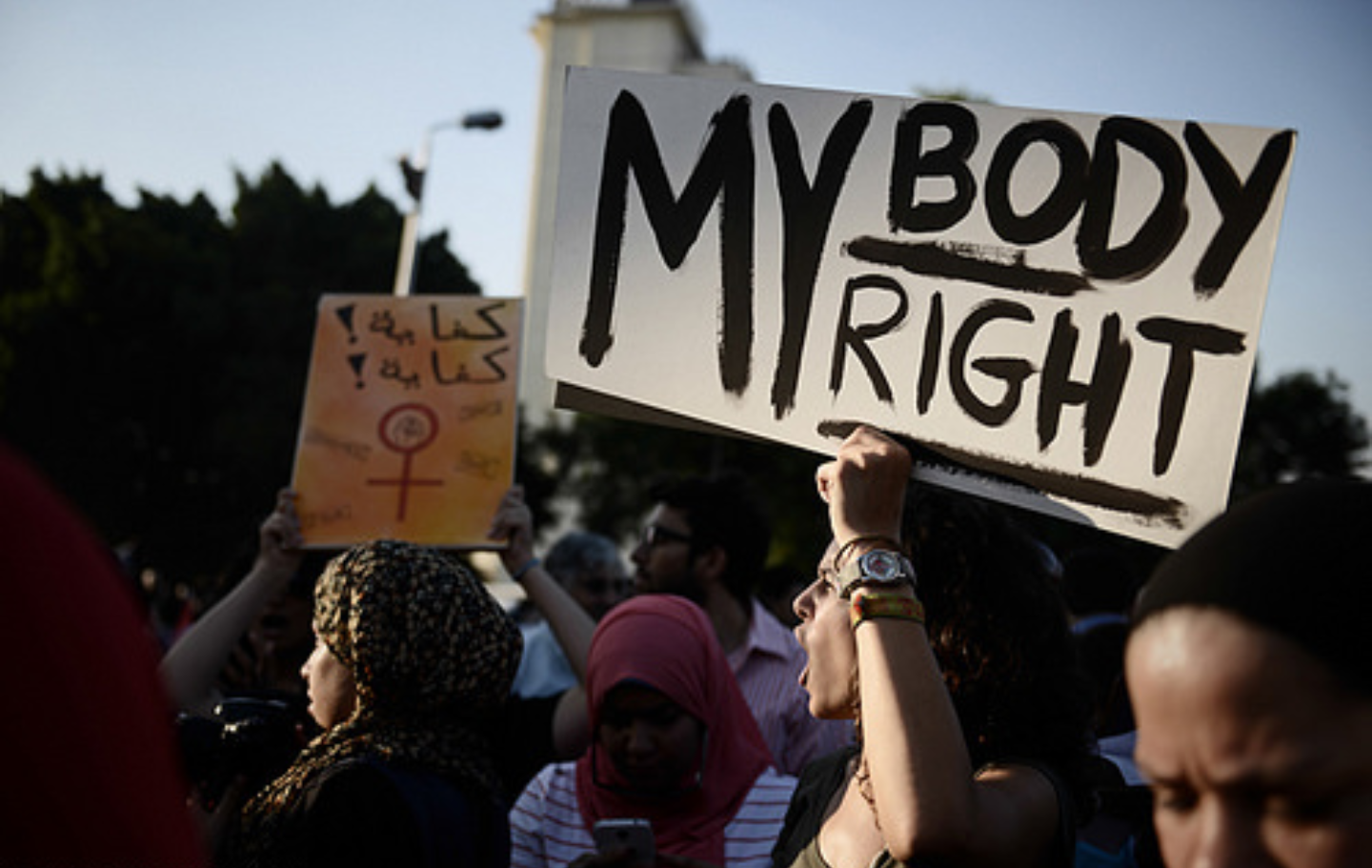 Taxify SA has heavily criticised following several reports of misconduct by its drivers. Nomonde Siziba*, 22, from Cape Town is one of the women who have endured sexual harassment from one of the drivers, who made her uncomfortable by throwing inappropriate remarks and showing her his genitals. She chatted to the Daily Vox about her ordeal.

I was going to meet at friend at a restaurant and it was late in the evening. The driver started making comments about how beautiful I am and I wasn’t even paying attention to him, I was busy texting my friend. We arrived at the place and my friend asked me to give her five minutes she was coming to fetch me. The driver kept on talking and then made a comment about how he’d come (ejaculate) on me.

That’s when I realised that things had escalated and paid attention to him. He asked me to give him a hug and I said no, why would he even say that to me? He proceeded to ask me if I wanted to see his penis and I told him no. He kept on asking for a good two minutes until he pulled it out, I was terrified and I started panicking because I realised that he was serious and worse, I was in an area that I’m not familiar with. I texted my friend and told her what was happening, she asked me to record the man so she can hear him. It all came unexpectedly and I’m still very confused why he did it.

When I shared my ordeal on social media some people tried to pin it on me by asking questions which suggested it was my fault. They were asking what I was wearing, which I wasn’t even wearing something revealing. I even started blaming myself thinking that maybe I entertained him by showing gratitude when he complimented me, but I realised that men don’t need you to provoke them in order to harm you.

Taxify hasn’t done anything about it except telling me they would block the driver from their system. I am now living in fear because the driver has started texting and calling me, saying he was losing his job. He even knows where I stay and the owner of the car called as well saying he wanted to hear my side of the story. His girlfriend also wanted to hear the story because she couldn’t believe me, she said the guy was a family man and a man of God.

I’m still traumatised and if Taxify doesn’t get back to me to tell me what will happen next, I will be going to the police to open a case because my safety is in jeopardy now.

[Update]: Taxify SA operations manager Sinako Cetyiwe said in an interview with The Daily Vox that the company is aware of the incident. “We have investigated the matter in detail and we have taken applicable action to remove the driver from our platform and aid and assist the rider after the experience and will continue to do this. Violence, exhibitionism and any other kind of misconduct are strictly not tolerated on the Taxify platform. We have investigated the case and will assist law enforcement with further investigation. We have also removed the driver from our platform.”