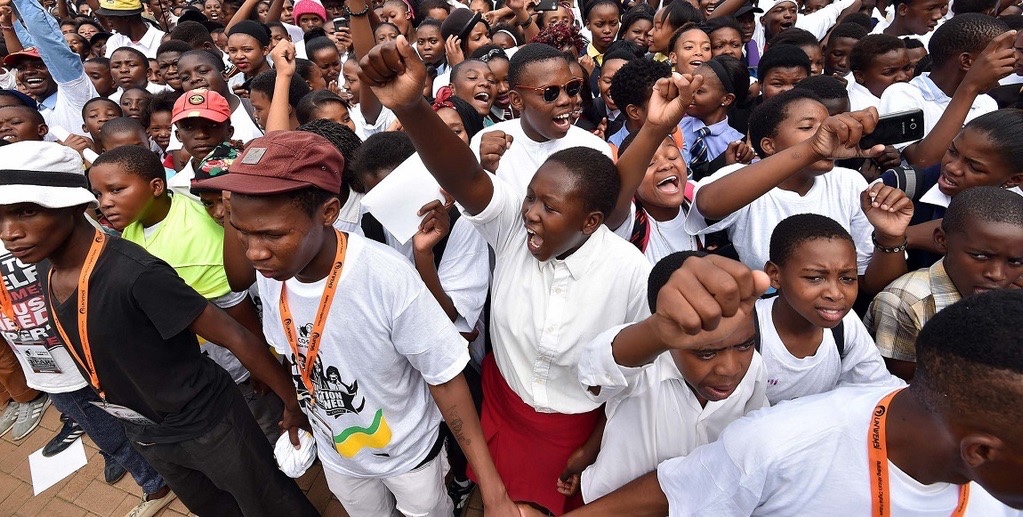 After matriculating last year, many young people are trying, by all means, to ensure a place at institutions of higher learning for the 2018 academic year. And despite public universities and colleges allowing walk-in and taking in late applications, the sad reality is that not every South African student who wants to proceed with their education at a higher institution of learning will get in. This can lead to many young people desperately looking for colleges or schools, many of which are unaccredited – the so-called â€˜fly-by-nightsâ€™. The Daily Vox spoke to an education expert to find out how you can ensure that the college you sign up for is legitimate.

â€œOne is the Higher Education Act and the other is the Colleges Act. Alongside, we have Skills Education Training Authorities. So the very first thing a student needs to do is to verify the institution, the programme and the site, called the campus or branch, is registered with the department. They can do so by referring to the registrars that are available on the department of higher education’s website,â€ she said.

SETAs and Quality Council for Traders and Occupation (QCTO) are accreditation providers, over and above those listed in the Higher Education and Colleges Acts. QCTO is responsible for the accreditation of skills development providers. According to the Skills Development Act, some of the functions of a SETA is to establish, register and approve learning programs.

Essack told The Daily Vox that there are various channels to prove whether a matric rewrite centre is legitimate or not. â€œFor matric rewrites, they need to check with district offices, or the provincial education department or uMalusi. If the college [and] the programme does not appear, they need to verify what is going on,â€ she said. UMalusi has also provided a list of registered private matric rewrite centres and colleges throughout the country.

Essack also said that there are two parts involved in the recognition of a qualification. Firstly, it needs to be registered with the South African National Qualifications Framework (NQF). The NQF is a framework of qualifications that monitors and records a learnerâ€™s achievement â€œ…The second part is that the awarding body must have the legal authorities award the qualification,â€ she said.

Toll-free number:
For those who cannot afford to check for all of these details on the Internet, they can call the department of higher educationâ€™s toll-free number on 0800 87 22 22. Or they can visit the departmentâ€™s website on www.dhet.gov.za. Alternatively, they can send a â€˜please call meâ€™ to the department of higher educationâ€™s career centre, Khetha Career Development Services on 072 204 5056 or they can dial the centre on 086 999 0123. They can also visit the career centreâ€™s website on www.careerhelp.org.za