Home Debate The deterioration of the South African dream as told by a high...
WhatsApp
Facebook
Twitter
Email
Print 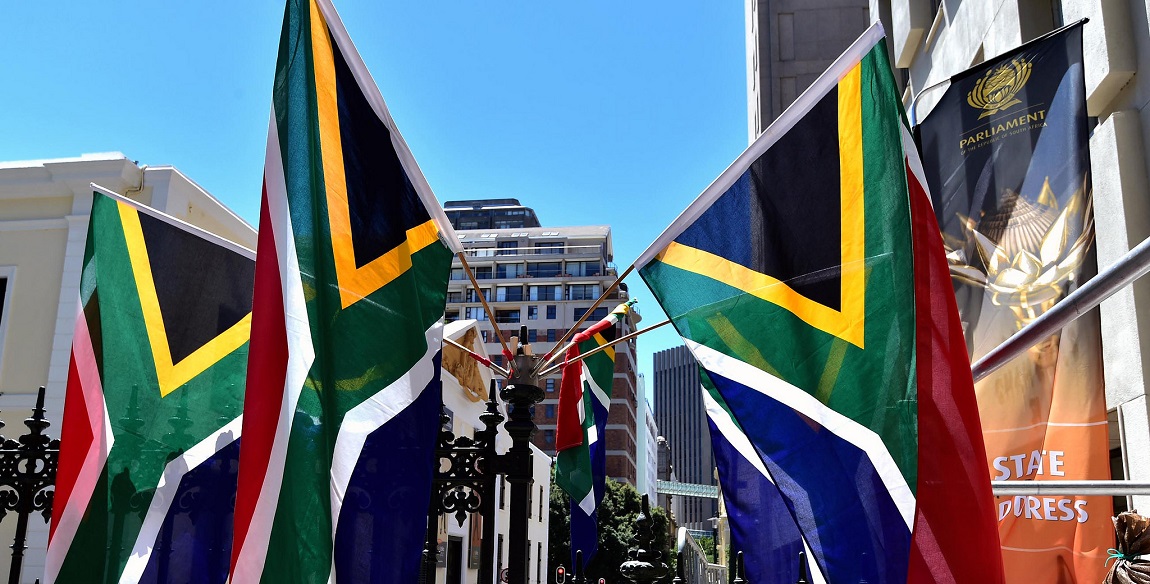 Riot police stand barricading the angry crowd. The sting of gas in the air. Censorship. Fists flying and the bitter anger of a betrayed people permeating the atmosphere. 1980s riot or #SONA2017? Spot the difference.

I may be called naive for this, because I hold the old-fashioned belief that Parliament is a forum for informed, constructive, and meaningful debate. Last weekâ€™s State of the Nation (Sona) was anything but. Also, I am usually the first person to defend the country and hold the ever-positive view that things will get better, and that all these bumps are part of the road to an equal and fair democracy. However, Thursday night was the final blow to my battered and staggering optimism for the dream of a united and equal democracy.

The congregation couldnâ€™t even hold a minute of silence for those who died at the hands of former Gauteng health MEC, Qedani Mahlangu. Apparently respect has no place in Parliament.

My fury at this lack of dignity was further exacerbated by President Jacob Zumaâ€™s taunting and ingratiating â€œhe he he,â€ which further proves how little he cares about the people of this country and highlights his lack of responsibility for what he has turned our beloved democracy into. The glorious saviour of the upper-middle class, Mmusi Maimane, and the Range Rover-toting hero of the downtrodden working class, honourable tax-evading speaker Julius Malema, both had valid points. Maimane stated that Parliament has become â€œcolonised by the executiveâ€ and Malema declared that Zuma is not â€œa legitimate presidentâ€.

Floyd Shivambuâ€™s condemnation of Parliament for letting a criminal hold the highest office in the land was fair. Their anger towards the ANC is justified and worthy – whether it is best displayed by a petulant exit from the building is another discussion. Both the DA and the EFF asserted their beliefs that the president should not be allowed in Parliament and that his breaking of the presidential oath is a clear indication that he is unfit to rule. Itâ€™s nice that they still try, but I think that the necessary impeachment is a pipe dream.

However, Malemaâ€™s picking on speaker Baleka Mbete for Zuma â€œdumpingâ€ her is abusive on the basis of gender. With this kind of insult, one perpetuates the misogynistic trope that a woman is only in a position of power because of her sexuality.

Maimane declaring the current executive being â€œworse than PW Bothaâ€ is also uncomfortable and derogatory – are we really in a worse position than black people being beaten, killed, and more just for being black?

The screams and obscenities flying across the floor in the style of a bar fight ranged from â€œYou are worse than the NPâ€ and â€œsellout,â€ to words inappropriate for me to say as a 17-year-old.

Then there was the fight; red against white. I sat with my hand on my mouth, wide-eyed, watching fists and helmets fly. The tension had broken and erupted. Maimane and his band of privileged warriors then left and there was peace, the complacent calm of a government unwilling to respond to its people.

Ministers settled back to be lulled by Zumaâ€™s reassurances of how things are not that bad. Finance minister Pravin Gordhan looked on with an impassive expression, probably already aware of the dip in the rand, which he would have to confront the next day.

Furthermore, the attribution of 2017 to Oliver Tambo was a smack in the face. The ANC once again showed its willingness to ride the waves of past glory to save the current situation. If Tambo was alive for his 100th birthday, would he stand in yellow and green or would his head be bowed in mourning for the ideals on which the party was built?

Zuma declared that the focus on education in 2017 would be on mathematics and science as a tribute to Tamboâ€™s career as a teacher of both these subjects. How noble. Too bad we donâ€™t have teachers, textbooks, or sufficient infrastructure for this.

Social media obviously exploded on how the State of the Nation is best observed with popcorn, being the best comedy show on television. Unfortunately, I donâ€™t see the humour. This is not entertainment – this is the crumbling of our country. This is not a comedy. This is a tragedy.

Dhiya Pillay Matai is a matric learner in Johannesburg. She is an animal lover, bookish activist, and plans on pursuing a career in human rights.