Home Debate The Other Universals Project: exploring the body as a source of knowledge
WhatsApp
Facebook
Twitter
Email
Print 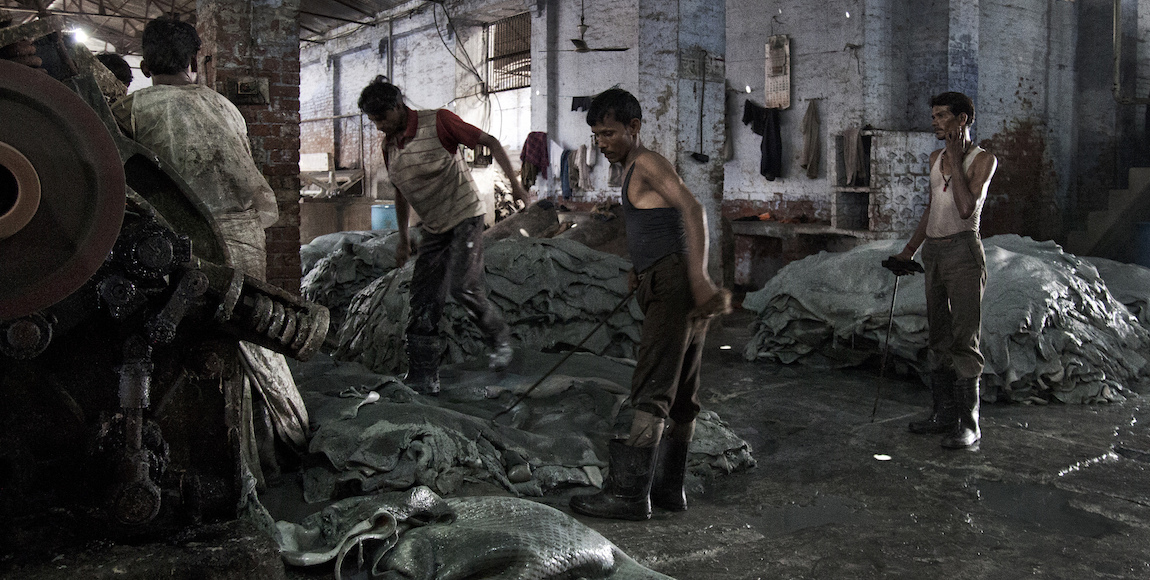 TheÂ Other Universals ProjectÂ aims to bring together scholars from all over the world to interrogate the question of oppression and discrimination byÂ focusing on the views and perspectives of marginalised peoples. One of its most striking contributions is its commitment to engaging with embodied experience as a source of knowledge, especially for marginalised groups in the Global South.Â Princess MalebyeÂ reflects on some of the contributions made during the three-day workshop.

When I first heard of theÂ Other Universals Project, it was through a special friend who requested I join the workshop to get more insight into thinking through the ways in which different realities are experienced, theorised and reproduced by scholars of the southern hemisphere – primarily the Caribbean, the African continent and the Indian subcontinent. Initially, it sounded like the workshop would touch on different questions regarding these three locations and draw parallels between them through understanding what the post-colony currently looks like. To my surprise, the workshop was far more than that. Over the three-day period, we engaged in rigorous discussions and conversations led by Professor Gopal Guru, Dr Nijah Cunningham and Dr Shivani Kapoor about the understanding of the human in the post-colonial period, across landscapes which shattered the ideas that I possessed regarding what the post-colonial moment really entails.

The public lecture on the first day by Professor Gopal Guru was insightful to say the least. Titled ‘Indian Social and Political Theory: How Adequate is its Standpoint?’, he highlighted the challenges in academia and research in following the methodological protocols to disprove or critique earlier work. He underlined that the current state of theory is riddled with poverty due to the time spent repeating what has already been said to create or fortify other points. Basically, his argument is that we waste too much time unpacking existing theories, thereby neglecting to capture the realities of lived experiences which should be at the helm of any work we do. He focused on the Theory of Atrocities, which was exceptional in capturing his point.

With a focus on the caste system in India, it became apparent to me that the importance of lived experience is undeniable in creating and fortifying theory in our work, regardless of post-colonial place. Never had I been exposed to Indian scholarship in this way. The workshop cornered me into unpacking the parallels of different post-colonial locations, not just as geographical spaces which encountered similar historical moments, but also as geographical spaces which encountered these moments differently. The importance of the grandiose systems of pre-and post-colonial is particularly crucial in understanding lived experiences of all of us in these ever-changing spaces.

On the second day, Dr Shivani Kapoor fortified Guru’s lecture stunningly through illuminating the lived experiences of leather workers through a vibrant and dynamic talk which focused on the body – particularly on smell. The workshop introduced me to sensory studies and I was absolutely blown away. The idea of disrupting methodological protocols through centralising experience was simple to grasp, but the importance of centralising smell in Dr Kapoor’s work amplified the distance that exists between the academy and the body. The possibility of using smell to draw attention to larger social realities to theorise was new to me.

Smell, unlike seeing or hearing can be quite invasive. If something is not to be seen, it may be avoidable by looking away or blocking your ears from a loud noise. A foul smell in the air is often unavoidable and deeply intrusive if unexpected. Although you may block your nose – as with your ears – the smell often enters your mouth as you still need to breathe. As with the leather workers working spaces, the potent smell of leather is inescapable and wrecks even outside factories – literally and figuratively.

Dr Kapoor centralises her work on the smell through the leather making process that many people find themselves in and the association of the body to this. The vile smell of leather making, translates on to the body of a leather worker and has a specific meaning within the larger caste system. The dialectic doom of being a Dalit leather worker is highlighted strongly here and depends unequivocally on the body. It is through the lived realities experienced through the body, particularly through scent, that can we begin to really understand the often ignored centrality of this in academic work which focuses on post-colonial spaces.

The parallels drawn through the body and lived experiences in Indian leather workers resonate strongly with the ostensibly recently illuminated realities of violence against women through human trafficking, organ harvesting, and intimate partner violence in South Africa following the workshop.

The reality of blackness interrogated through Dr Cunninghamâ€™s reading of Sylvia Winter brings out the sensitivity of what being human means in the Caribbean alongside in South Africa. The Other Universals Project created a platform to intensify the importance of the body as a source of knowledges, with histories and experiences particularly of blackness that should not be kept beautifully compartmentalised due to methodological protocol, but should stand as sources of resistance to normalised violences in our own occupied spaces and that of the academy.

Princess Malebye completed her undergraduate degree at the University of Cape Town and her Psychology Honours degree at the University of Witwatersrand. Her research focused on reproductive health rights, particularly abortion and its impact on different constructs of identities. She is currently a clinical administrator at ICAS – an international employee wellness program provider. She will pursue her Masters Degree in Post-colonial Studies at the School of Oriental and African Studies in September.